According to a recent report by LifeNews, Turkish social media have posted photos of Bilal Erdogan having dinner in an Istanbul restaurant with a Daesh leader, who has so far claimed the lives of scores of innocent people in Syria’s Homs and Rojava. 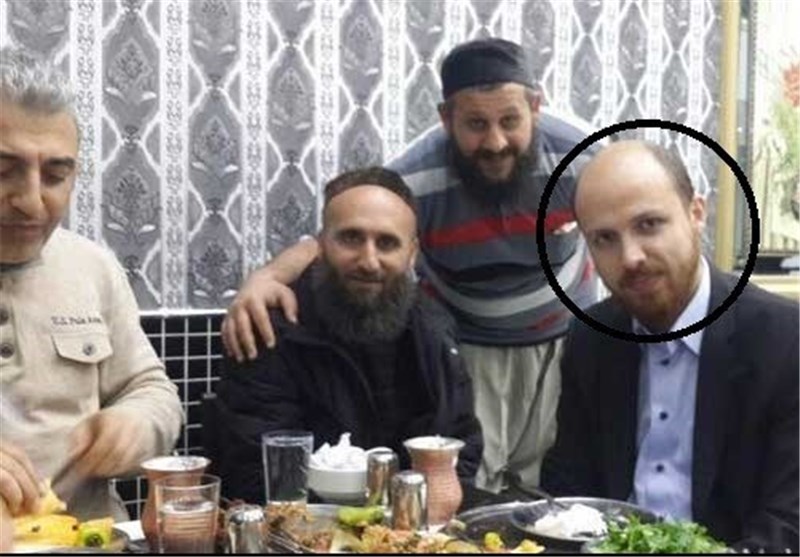 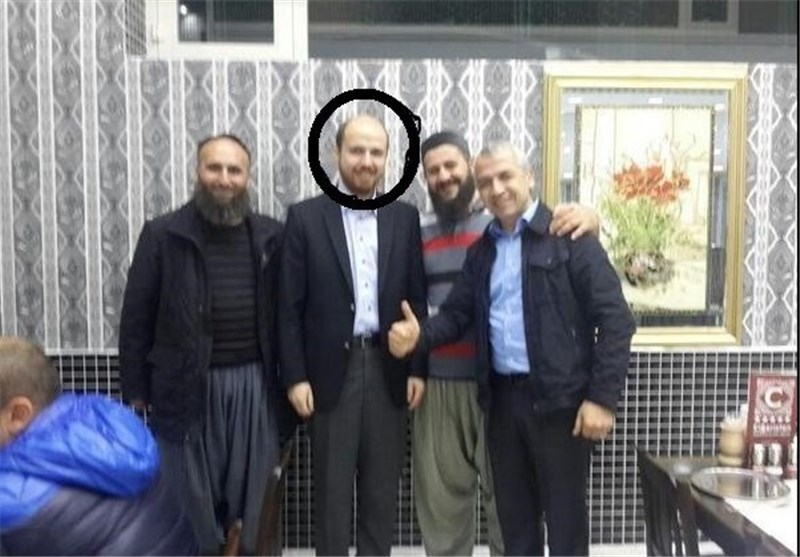 “IS (Daesh) has big money, hundreds of millions or even billions of dollars, from selling oil. In addition they are protected by the military of an entire nation. One can understand why they are acting so boldly and blatantly. Why they kill people in such atrocious ways. Why they commit terrorist acts across the world, including in the heart of Europe,” said Russian President Vladimir Putin after a Turkish F16 downed a Russian Su-24 jet near the Turkish-Syrian border. 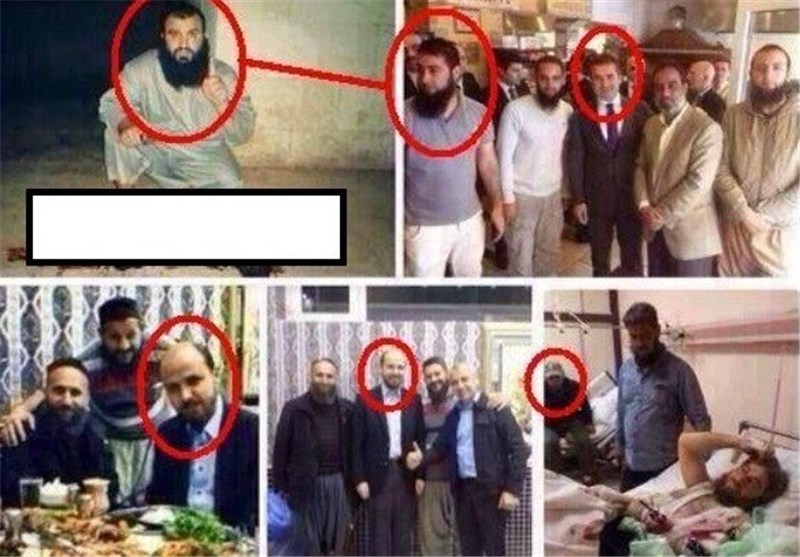 The report added that cheap Syrian oil that the ISIL terrorists are trafficking to Turkey may be the real reason for the attack on the Russian Su-24 bomber on November 24 as Moscow’s anti-terror operation in the Arab country makes such business much more difficult.

According to Russian Prime Minister Dmitry Medvedev, the middlemen in Turkey are not only entrepreneurs, but are Ankara officials. Turkey is protecting the ISIL terrorists because of “direct financial interest of some Turkish officials relating to the supply of oil products refined by plants controlled by ISIL.”

Trump Fueling Racial Animosity to Stay Another 4 Years in Office: US Analyst

US Govt. Complicit in Police Killings of African-Americans: Anti-Racist Activist