TEHRAN (Tasnim) – Hundreds of people protested in the Polish city of Poznan against terrorism and racism, in one of the first such demonstrations called by Muslim leaders in the overwhelmingly Catholic country.

Around 300 demonstrators gathered on Sunday in the centre of the western city carrying banners reading "Muslims against terrorism" and "Stop racism."

"We condemn all forms of terrorism and we express our solidarity with the French people and all victims of terrorist attacks around the world," said Youssef Chadid, the imam of Poznan who organized the rally, AFP reported. 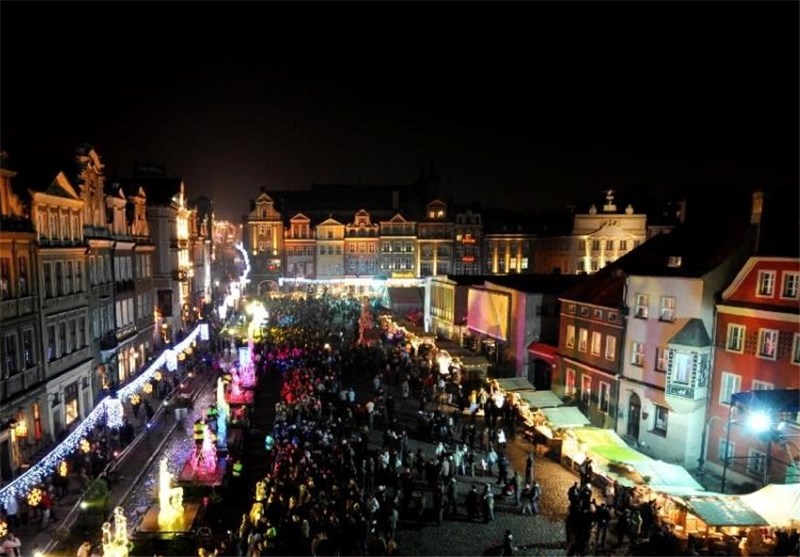 Poznan, Poland, whose historic Old Market Square is pictured December 6, 2008, was the scene of one of the overwhelmingly Catholic country's first-ever mass public demonstrations by Muslims on November 29, 2015 (AFP Photo/Joe Klamar)

He said some Polish people were "very racist" and thought all Muslims were terrorists.

"So we are protesting today against terrorism and racism," he said.

Poland's new conservative government has taken a tough stance on Europe's migrant crisis, refusing to take in refugees under the EU's redistribution programme.

Incoming foreign minister Witold Waszczykowski said earlier this month that Europe needed to "approach in a different fashion the Muslim community living in Europe which hates this continent and wishes to destroy it."

Terrorism Is Condemned in All Forms, Iran’s First VP Says

Terrorism Is Condemned in All Forms, Iran’s First VP Says

Nasrallah Raps US Interference in Lebanon

Nasrallah Raps US Interference in Lebanon

Tehran Rejects US Claim of Seizing Iranian Ship as 'Baseless'