Millions of Shiite Pilgrims in Karbala to Mark Arbaeen

The pilgrims are from over 60 countries and most of them have marched all the way to Karbala from cities like Najaf and Baghdad in a show of devotion.

Arbaeen, which is one of the largest religious gatherings in the world, comes 40 days after Ashura, the martyrdom anniversary of the third Shiite Imam, Imam Hussein (AS).

Each year, a huge crowd of Shiites flock to Karbala, where the holy shrine of Imam Hussein (AS) is located, to perform mourning rites of Arbaeen.

Last year, the number of pilgrims going to Karbala for Arbaeen reached 20 million. 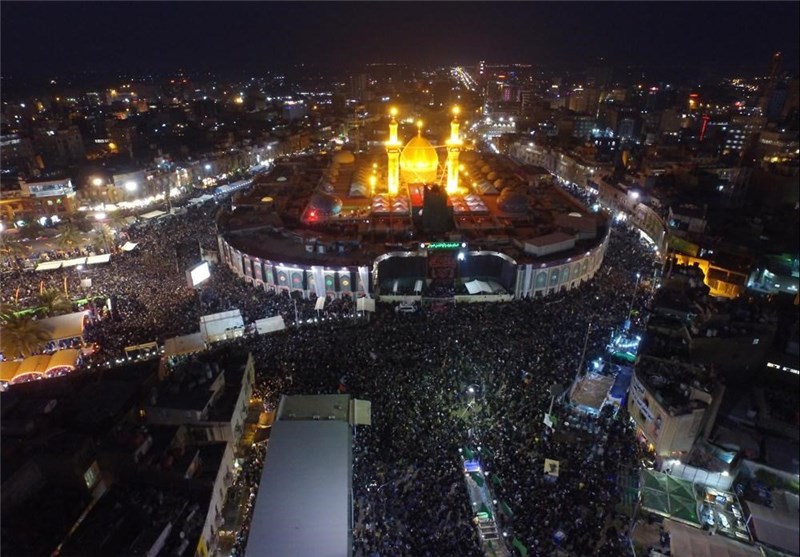 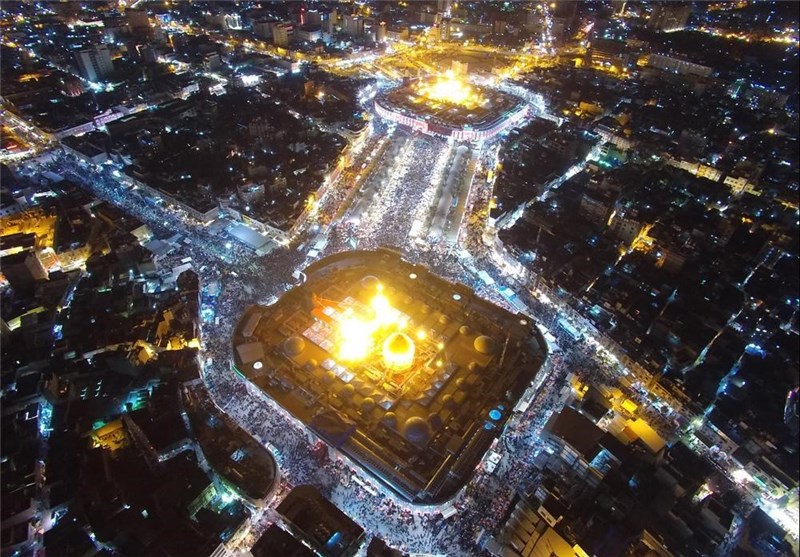 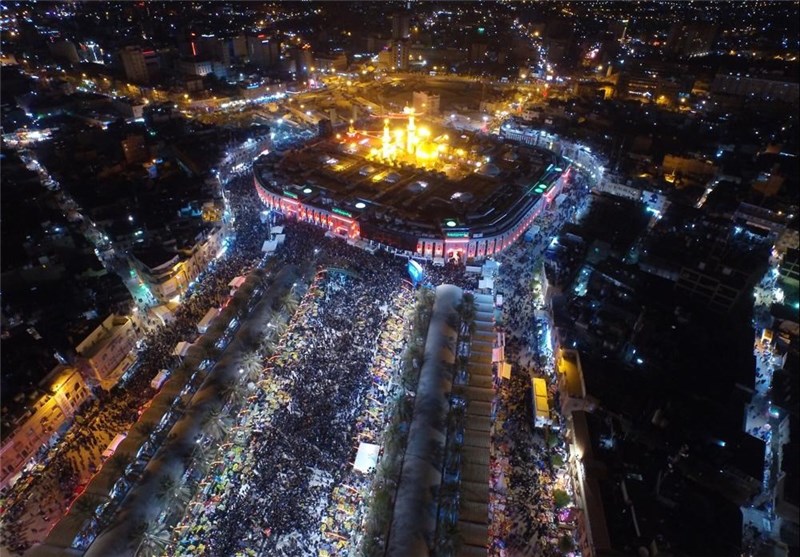 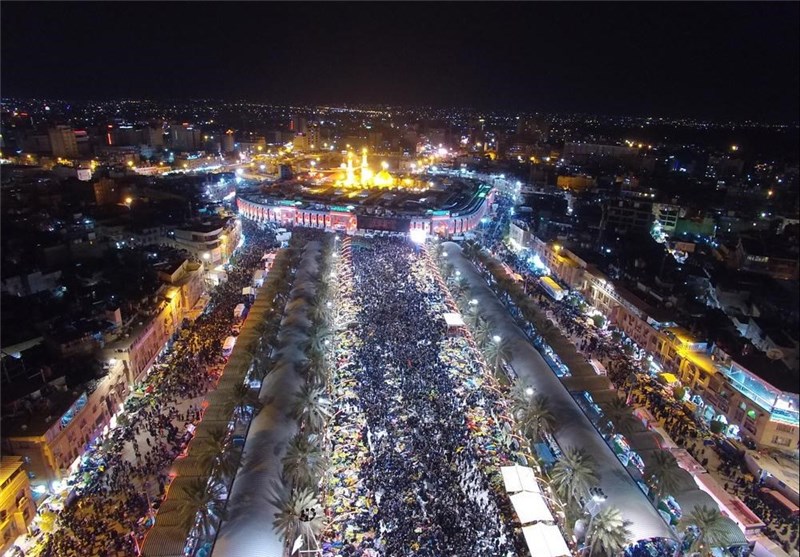 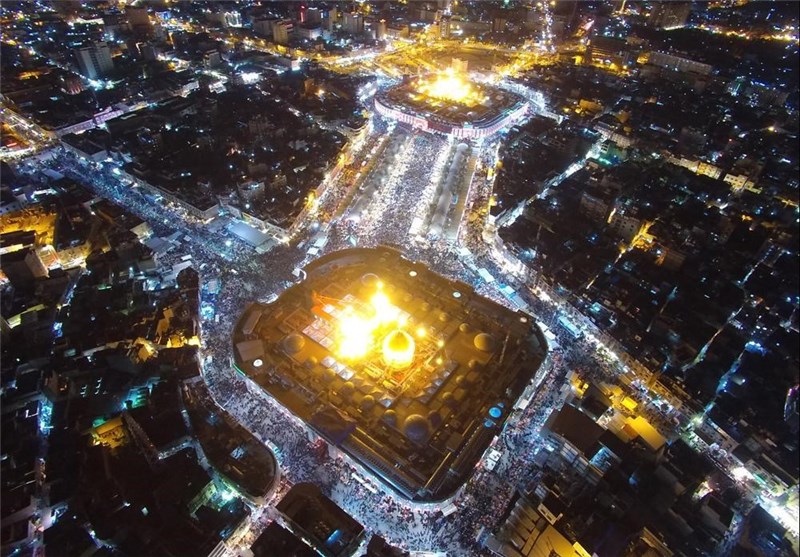 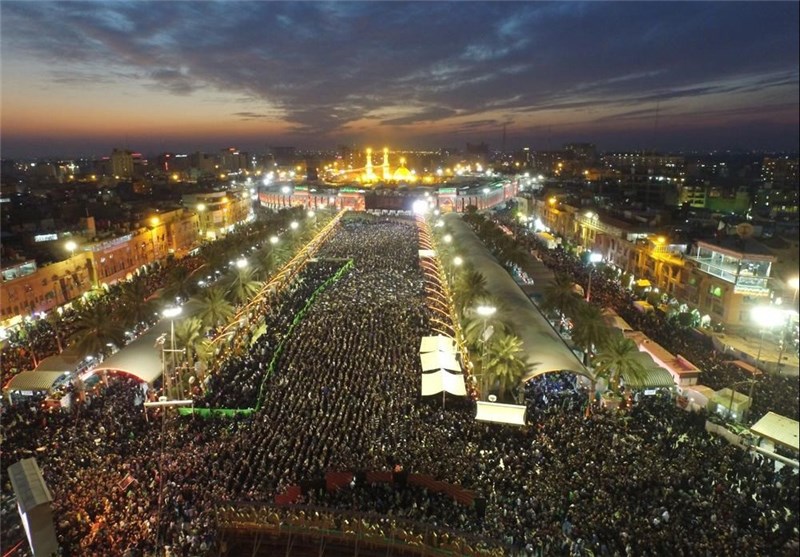 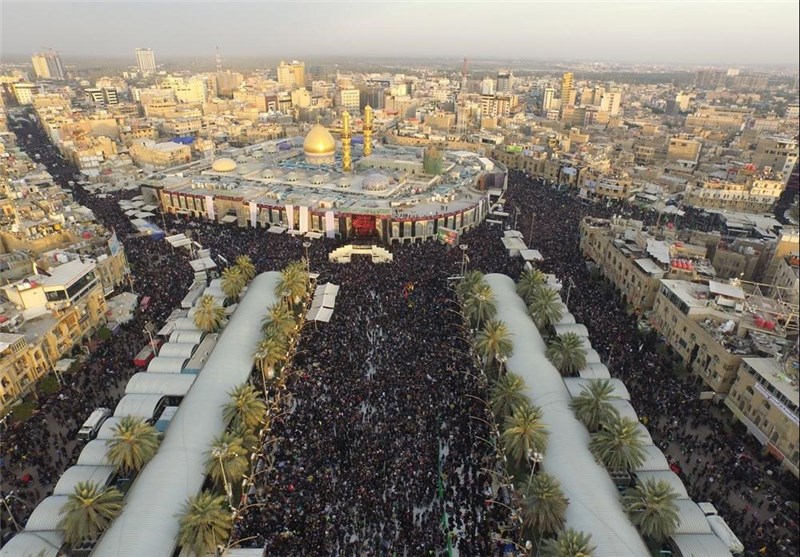 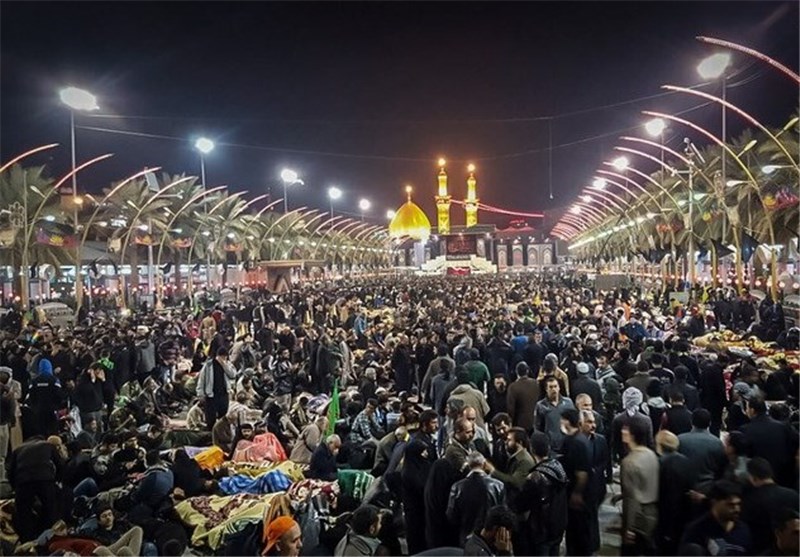 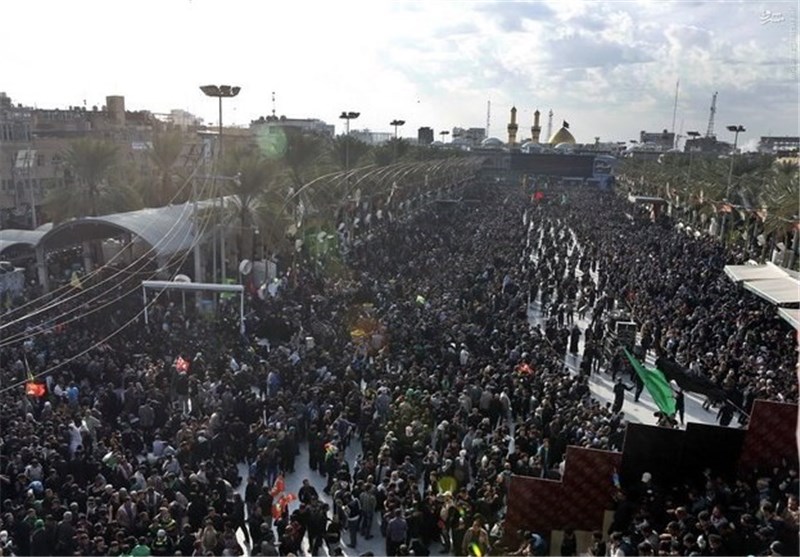 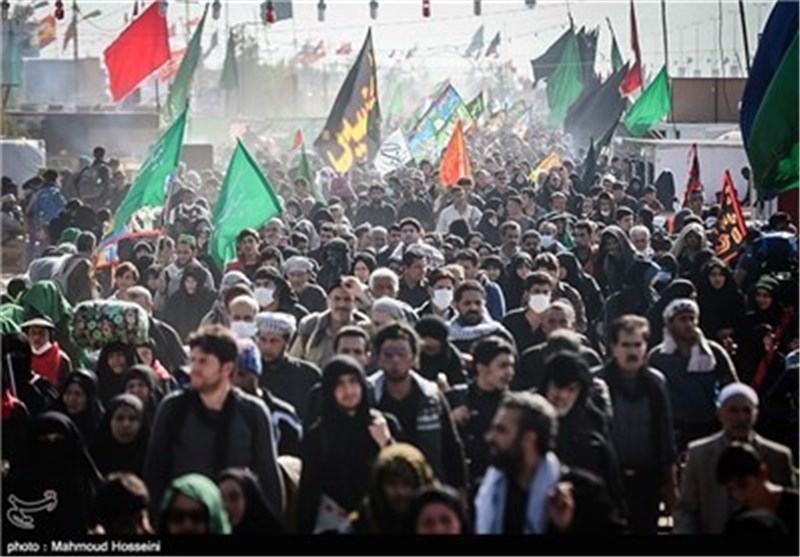 Over 900,000 Adults Get COVID Booster Shots in Iran