TEHRAN (Tasnim) – Japan will launch an anti-terrorism intelligence unit next week as the country gears up for the 2020 Tokyo Olympics, it was announced Friday.

Chief Cabinet Secretary Yoshihide Suga announced Friday that the special unit will be set up within the Foreign Ministry.

The launch of International Counter-terrorism Intelligence Collection Unit comes four months ahead of its initially planned April launch because of the deadly attacks in Paris.

Japan needs to step up intelligence gathering as a crucial part of anti-terrorism effort "amid severe a safety situation," Suga said. "We will make an all-out effort across the country to prevent terrorism," AP reported. 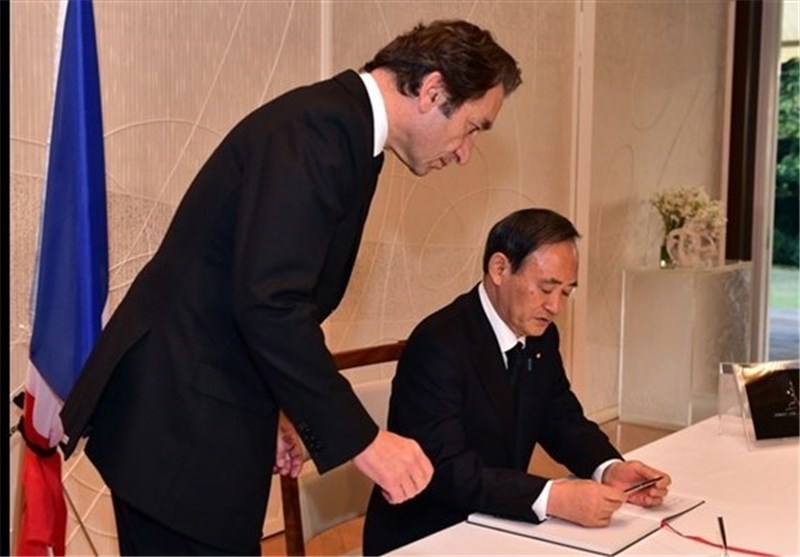 Suga said intelligence-gathering staff trained in languages and other skills will be sent to areas susceptible to terrorist activities, including parts of Southeast Asia, the Middle East and northwestern Africa.

The unit is expected to include officials from the foreign and defense ministries, as well as National Police Agency and the Cabinet Intelligence and Research Office. About 20 people will be assigned to the unit for the time being, while the Foreign Ministry will assign special staff to its embassies.

The Japanese government set up an anti-terrorism panel to discuss ways to boost public safety and intelligence after two Japanese nationals were kidnapped and killed by ISIL extremists earlier this year.

Until then Japan seldom has been a target of such attacks, but there are increased concerns about getting embroiled in international conflicts as Japan, a top US ally, seeks to play a greater military role in international security under Prime Minister Shinzo Abe.

Japan is also pushing to bolster its anti-terrorism intelligence capabilities ahead of a Group of Seven summit next year that will be held in western Japan.

Blast at Japan's Yasukuni Shrine for War Dead, No One Injured

At Least 22 People Killed by Government in Burundi

Malaysia in Turmoil as Mahathir, Anwar Vie for Power

Indian PM Modi Calls for Calm in Delhi after Clashes

Boris Johnson, EU Talking Past Each Other, Again

Boris Johnson, EU Talking Past Each Other, Again

Malaysia in Turmoil as Mahathir, Anwar Vie for Power