TEHRAN (Tasnim) - At least eight people were killed in North Texas after severe storms and tornadoes slammed the area, according to police.

Several buildings, including two local churches, were destroyed in a tornado in the Ellis County area just before 6 pm CT on Saturday, as other parts of the state braced for what some forecasters are calling a "historic" blizzard.

"We have destroyed and damaged homes," tweeted Stephanie Parker, Ellis County emergency manager. "Please do not get out on the roads if you do not have to."

At least five of the fatalities occurred near Interstate 30 and the George Bush Turnpike northeast of Dallas as multiple cars became caught in the severe weather. Several vehicles plunged as far as 17 feet from a bridge in the area, Garland Police spokesman Mike Hatfield said.

Additional people could have perished, he said.

"We are dealing with darkness," Hatfield said. "So we're trying to utilize search patterns to see if we've got any other victims."

Three, including an infant, were found dead in Copeville, about 20 miles northeast of Dallas, according to the Collin County Sheriff's Office.

A family of four were trapped inside a destroyed house and were texting messages asking for help, according to another police report, The USA Today reported.

"We've got power lines down everywhere and gas leaks," a police officer near Rowlett told a dispatcher, noting "a lot of leveled houses" and people trapped.

More than 30 tornado warnings were issued across North Texas as the storm closed Dallas-Fort Worth International Airport for about an hour.

The National Weather Service in Fort Worth confirmed that a tornado touched down south of Dallas and said it had multiple reports of flash flooding in the area. Thousands in the area were placed under flash flood and tornado warnings.

Local authorities urged residents to avoid Garland, Rowlett and Sunnyvale, which were in the path of the tornado.

Earlier Saturday, forecasters warned the Texas and Oklahoma panhandles to be ready for a blizzard that could dump 6 to 15 inches of snow. Amarillo and Lubbock, Texas, were in the path of storm.

A blizzard warning went into effect for the region at 6 pm Saturday and lasts until Monday morning. High winds are forecast to drop wind chills to as low as 10 degrees below zero. Blizzard warnings also were in effect for parts of northern and central New Mexico.

Into Sunday, severe thunderstorms and heavy rain are likely in eastern Oklahoma, Arkansas, north-central Texas, Mississippi and Louisiana, with more flooding possible, according to the National Weather Service.

Snow also will target a vast area from southeast Wyoming to northern Michigan through Sunday with the heaviest snow accumulations of 10 to 15 or more inches forecast from southern Minnesota to northern Michigan, the National Weather Service said. The system will move into the Great Lakes and Northeast on Sunday and Monday, bringing 5 to 10 inches of snow for central and northern Maine.

The snow and winter weather in the central states this weekend will move toward the eastern Tennessee Valley early next week, followed by cooling temperatures that should bring more normal weather to the South and Northeast by midweek, said forecaster Corey Mead of the weather service's Storm Prediction Center. 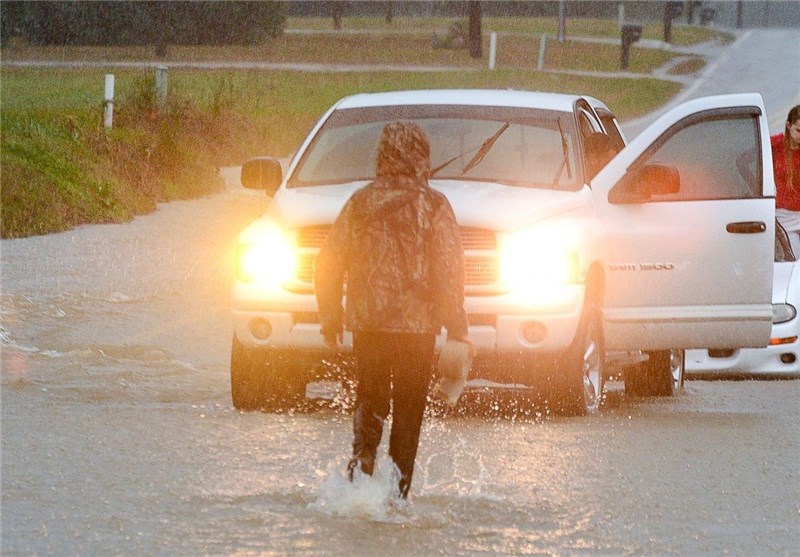 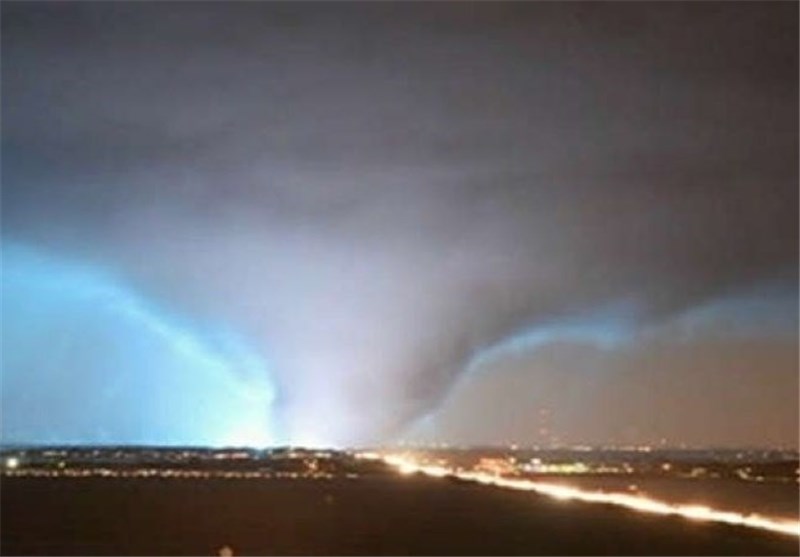 Christmas Day Cleanup after Storms Kill 14 in US