The cleric was beheaded on the weekend after Saudi authorities accused him of inciting his followers to violence, but human rights groups said he was executed for his political opposition to the Saudi regime.

Protestors described the Sheikh as a non-violent voice against injustice.

They called for an independent inquiry from the United Nations Human Rights Commission., ABC News reported.

"We want the UN to tell [them] that that we're living in the 21st century. People have rights to freedom, rights to democracy.

"We're here to tell the Western powers to put pressure on Saudi Arabia to respect the rights of their citizens, of human beings, irrespective of faith." 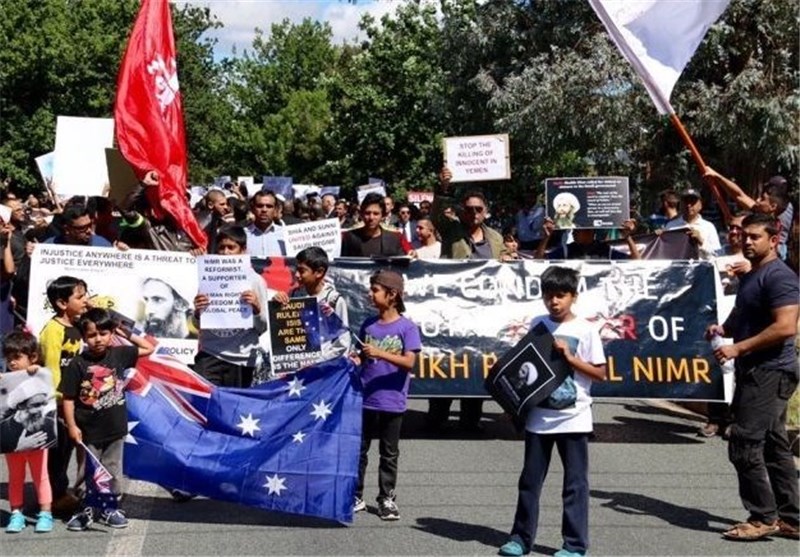 Mr Syed said there were people from all backgrounds at the protest.

"We're so lucky that we can come here today and protest against a regime, you can't do that in Saudi Arabia.

"And I believe that protests will continue until Saudi Arabia changes it's behaviour."

China Warns US A ‘Dangerous Situation’ Forming over Taiwan

Biden Policies, Ukraine War Get Most Blame for Inflation: Poll

China Warns US A ‘Dangerous Situation’ Forming over Taiwan

Biden Policies, Ukraine War Get Most Blame for Inflation: Poll