TEHRAN (Tasnim) – The Islamic Revolution Guards Corps (IRGC) released ten US Navy sailors who had been captured inside Iran’s territorial waters in the Persian Gulf on Tuesday.

The IRGC Public Relations in a statement on Wednesday said the sailors were freed following an apology from the US and after technical and operational investigations indicated that the intrusion into Iranian territorial waters was "unintentional".

It also underlined that the US has pledged to prevent such mistakes in the future.

The seizure took place at 4:30 P.M. local time, Tuesday, when the two American combat vessels, with 10 armed sailors on board, entered Iran’s territorial waters near the island of Farsi.

The IRGC said the captured US troops, including 9 men and a woman, were treated properly, are fully safe and have been transferred to an appropriate location.

The USS Harry S. Truman aircraft carrier had been drifting out southeast of the Iranian island of Farsi in the international waters when the Iranian forces seized the two boats, while the French aircraft carrier Charles de Gaulle had been also patrolling in the international waters northeast of the island at the time of the seizure, the IRGC added.

Later, US Secretary of State John Kerry spoke by phone with Iranian Foreign Minister Mohammad Javad Zarif about the issue. 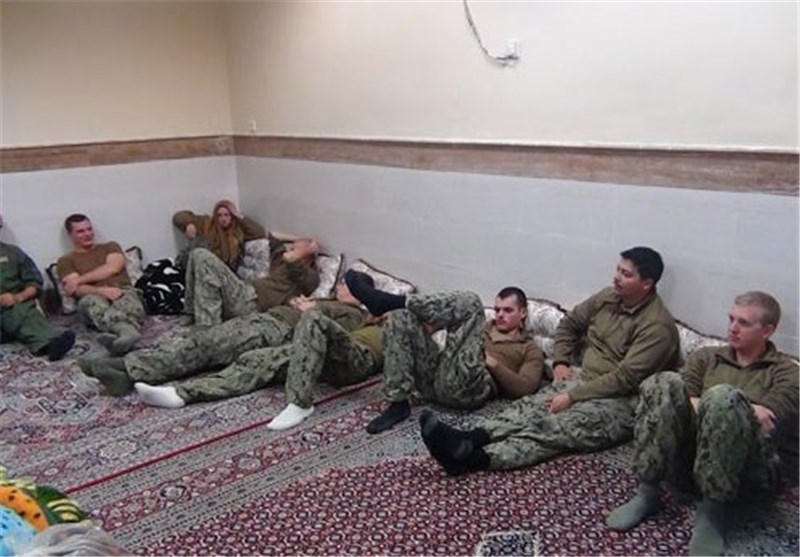 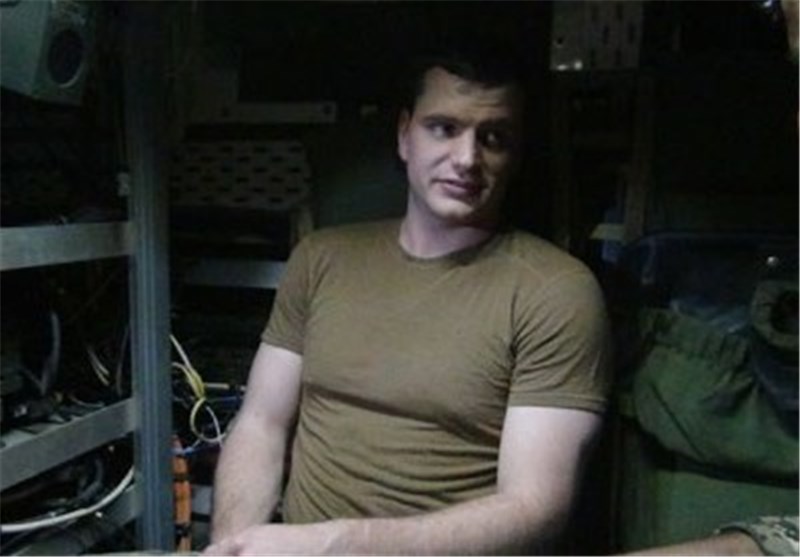