In a statement on Sunday, the IRGC hailed the lively nation’s participation in the parliamentary and the Assembly of Experts elections as another hard blow to the enemies.

In another message on Sunday, Ayatollah Khamenei expressed gratitude for the aware, resolved and determined nation of Iran, saying the public turnout at Friday polls displayed “the brilliant face of religious democracy to the world.” 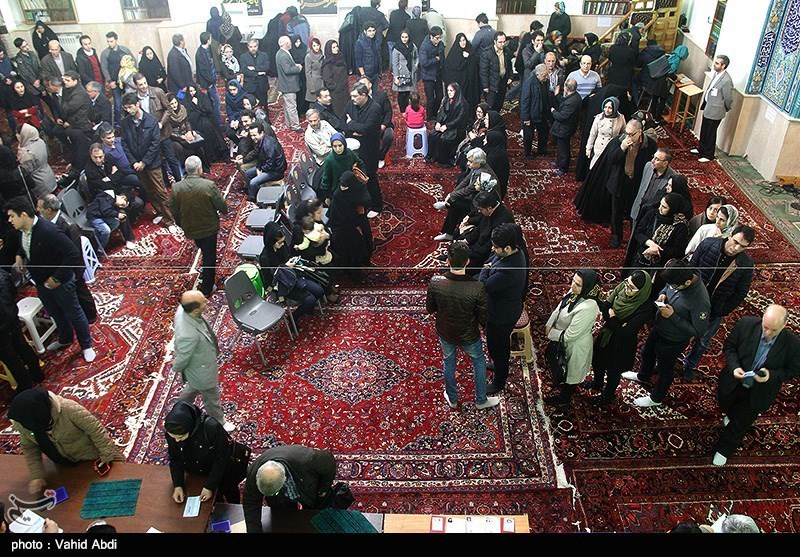 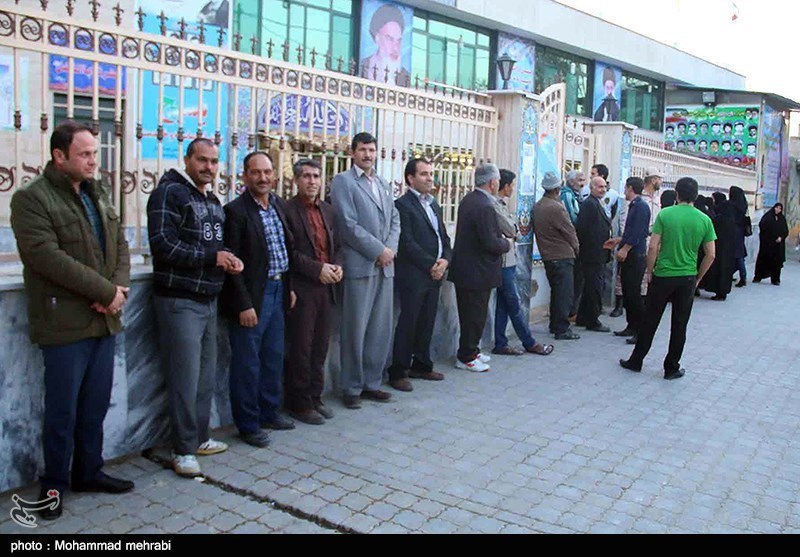 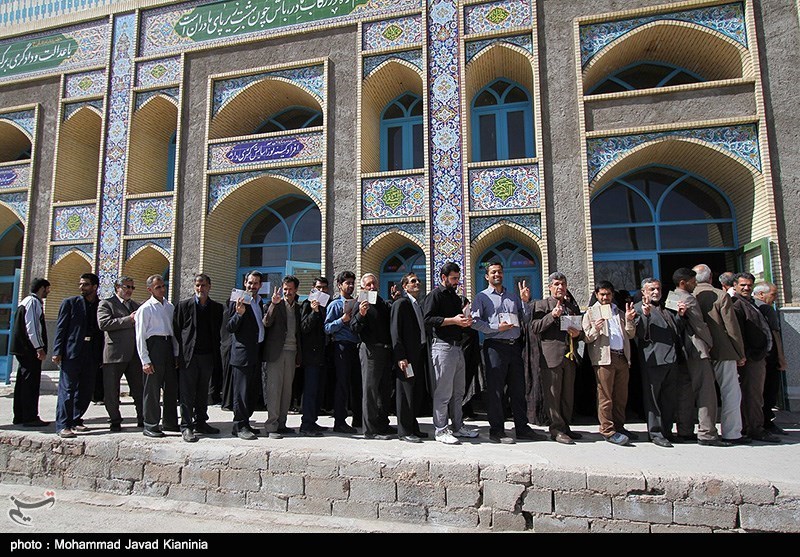 Countrywide parliamentary and Assembly of Experts elections were held in Iran on Friday.

More than 60 percent of some 55 million eligible voters cast their ballots at around 53,000 polling stations across the country.

4,844 and 161 candidates have been running for the parliament and the Assembly of Experts, respectively.

There are 290 seats in the Iranian parliament, elected by direct vote of people in nationwide election for four years.

Members of the 88-seat assembly are directly elected to office by people for an eight-year term. It holds biannual meetings to appoint a new chairman.

Invaders Must Bear Responsiblity for Their Destructive Actions in Afghanistan: Envoy