TEHRAN (Tasnim) – Iran’s president reaffirmed the need for collective action to settle the regional conflicts and fight against terrorism.

In separate meetings with parliament speakers of Oman and Algeria on the sidelines of the 13th Summit of the Organization of Islamic Cooperation (OIC) in Turkey’s Istanbul on Thursday, President Hassan Rouhani voiced Tehran’s willingness to expand relations with Muscat and Algiers for contribution to peace and stability in the region.

In the meeting with Chairman of the State Council of Oman Yahya bin Mahfoudh al-Manthri, President Rouhani said Iran and Oman can greatly help strengthen regional peace and stability given their strategic position. 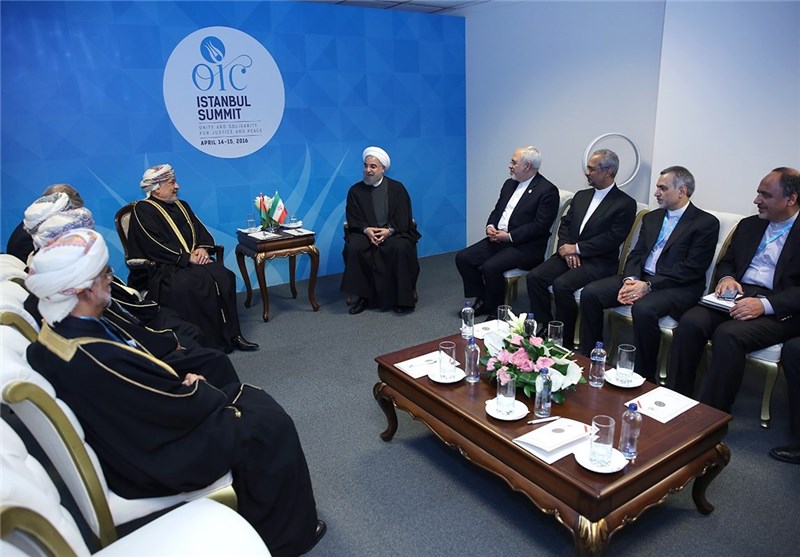 In the other gathering, President Rouhani emphasized the necessity for consultations and collective efforts to tackle extremism, violence and terrorism.

Algerian Senate Speaker Abdulqader bin Saleh, for his part, blamed the regional conflicts on foreign interference, and voiced his country’s enthusiasm for closer relations with Iran. 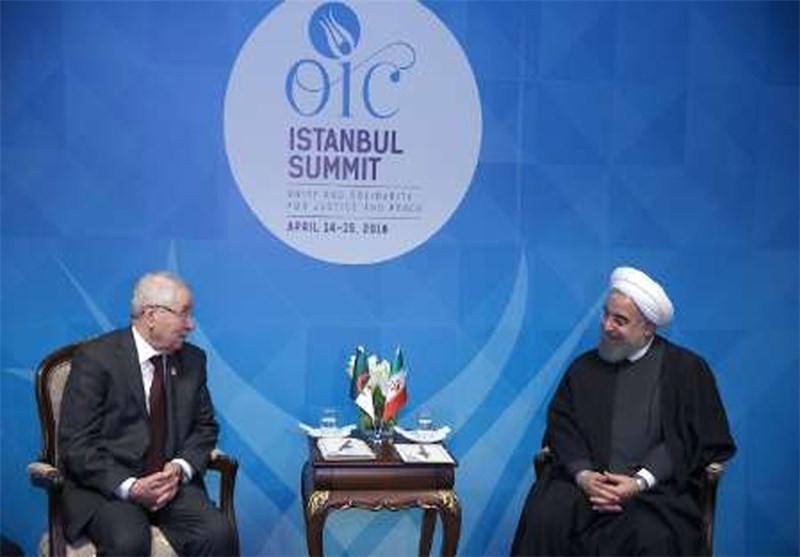 President Rouhani is in Turkey to attend the Summit of the OIC, the second largest inter-governmental organization after the United Nations which has membership of 57 states spread over four continents.