WASHINGTON, D.C. (Tasnim) – Groups of young American Muslims launched an initiative to give fellow citizens, irrespective of their faith, flowers as a gesture of Islam’s respect for all human beings and support for peace and friendship.

Young Muslim activists in Maryland, Virginia and Washington, D.C., made the move as part of efforts to counter Islamophobia and spread Islam’s message of peace and love.

Passersby in front of one of the US capital’s busiest subway stations had the chance to receive a rose from a Muslim lady with a card attached to it, reading a hadith from revered Muslim figures, including the first Shiite imam, Imam Ali (AS), showing Islam’s insistence on equality of people.

Including quotes from Muslim holy book, the Quran, and hadiths from Prophet Muhammad (PBUH), the cards and flowers attracted the attention of many non-Muslims. 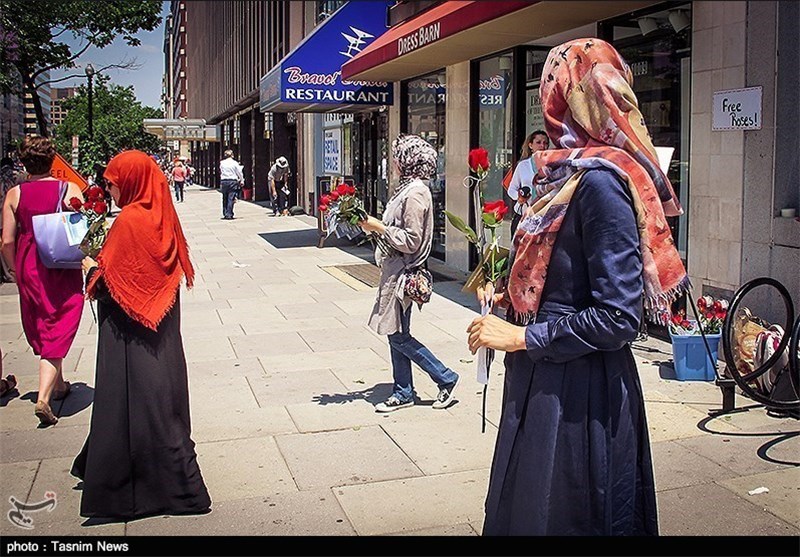 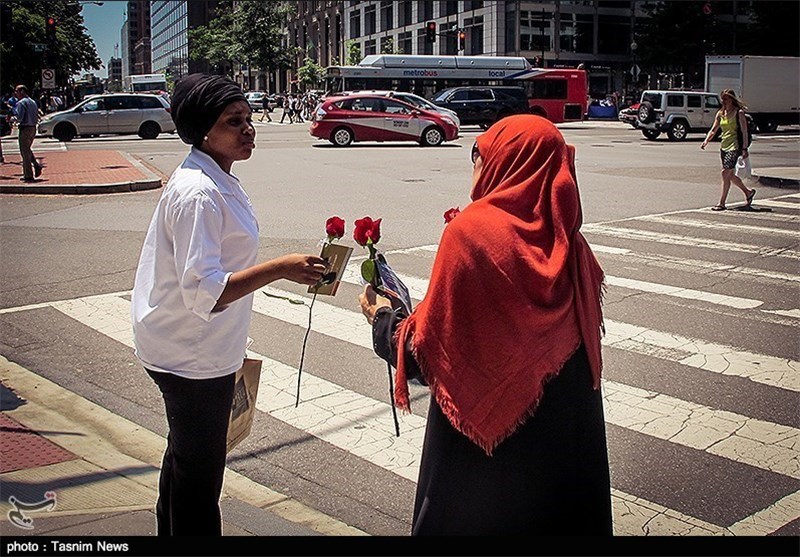 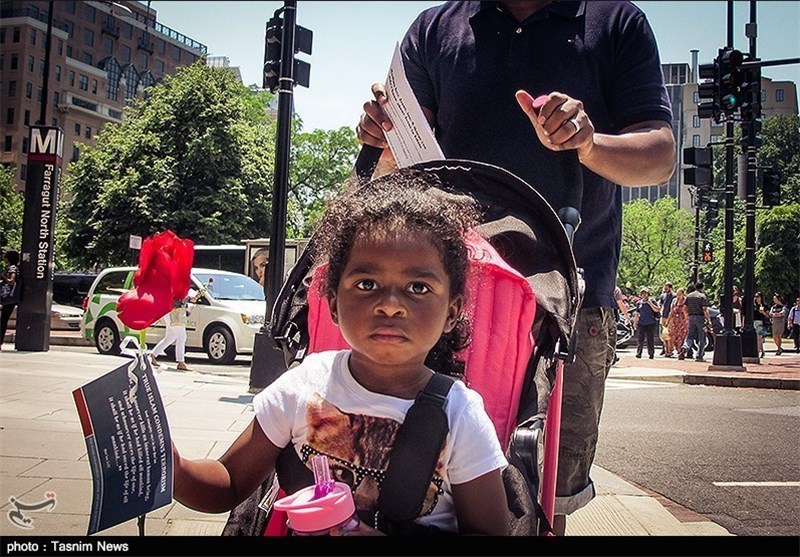 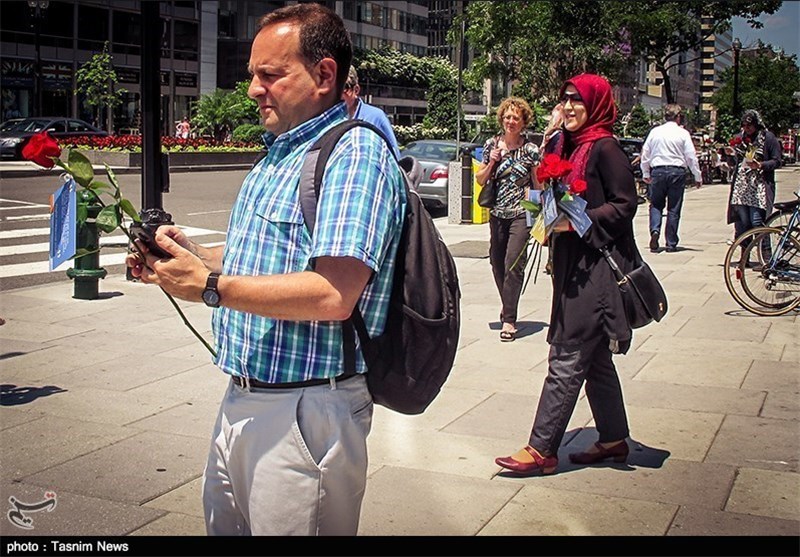 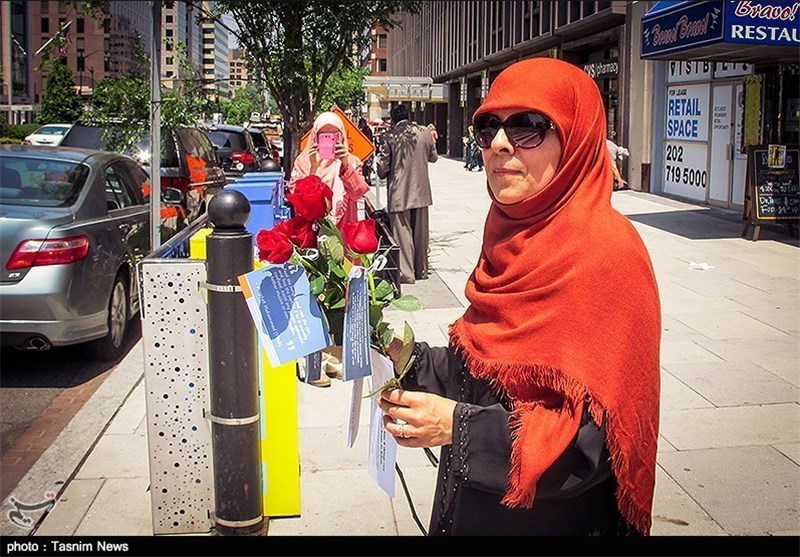 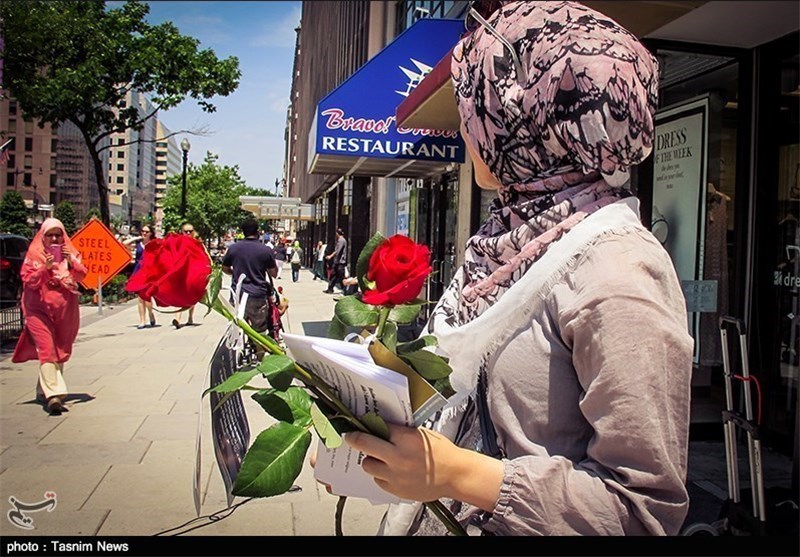 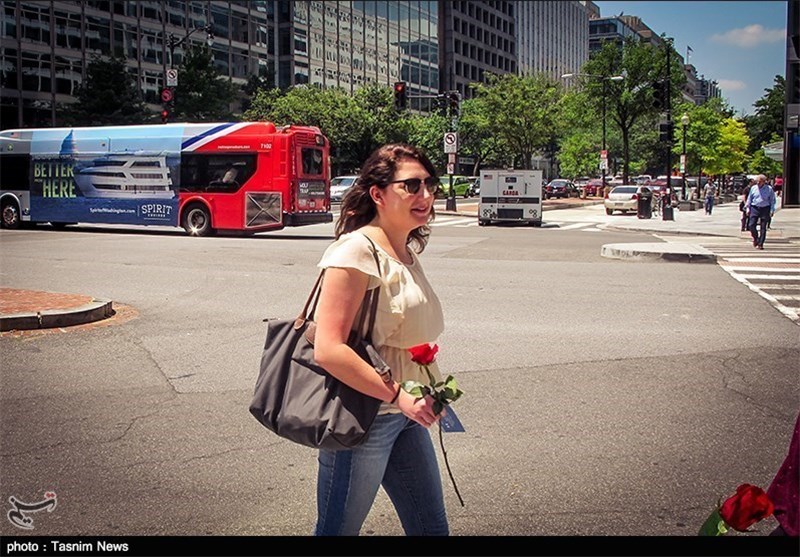 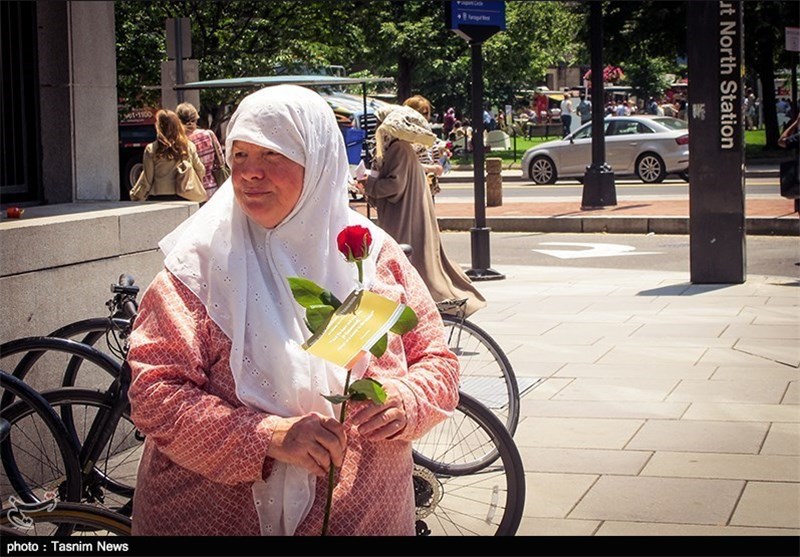 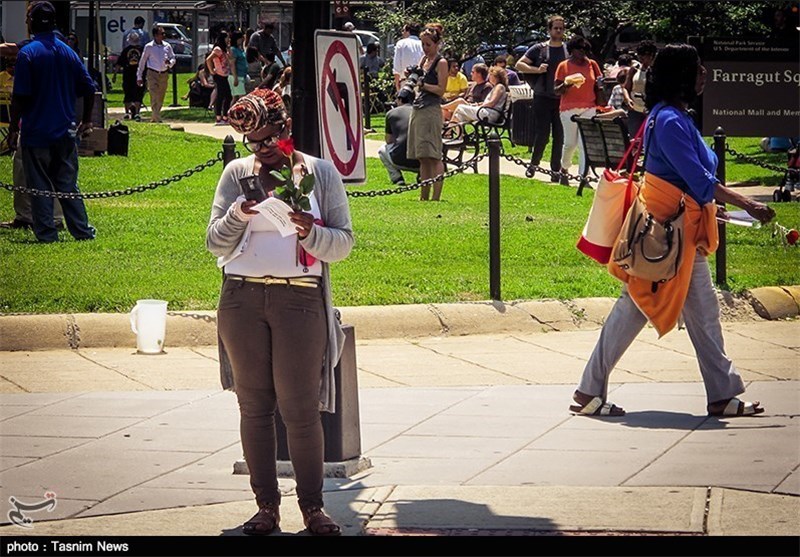 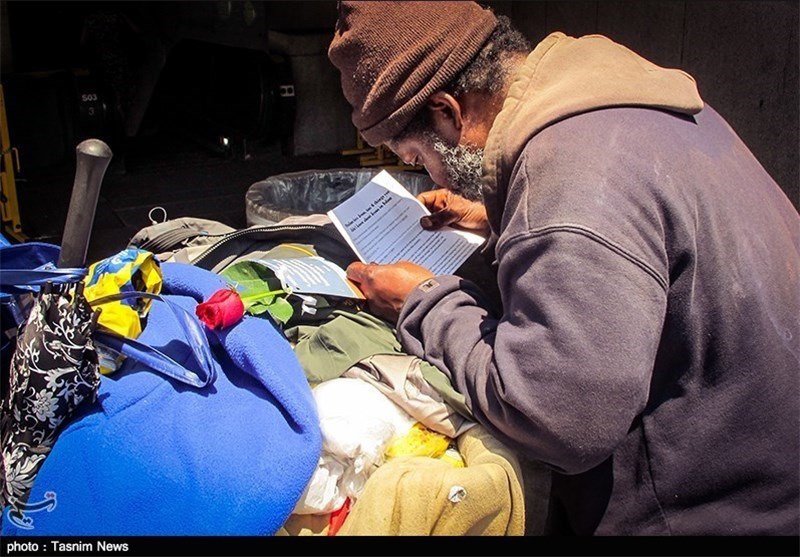 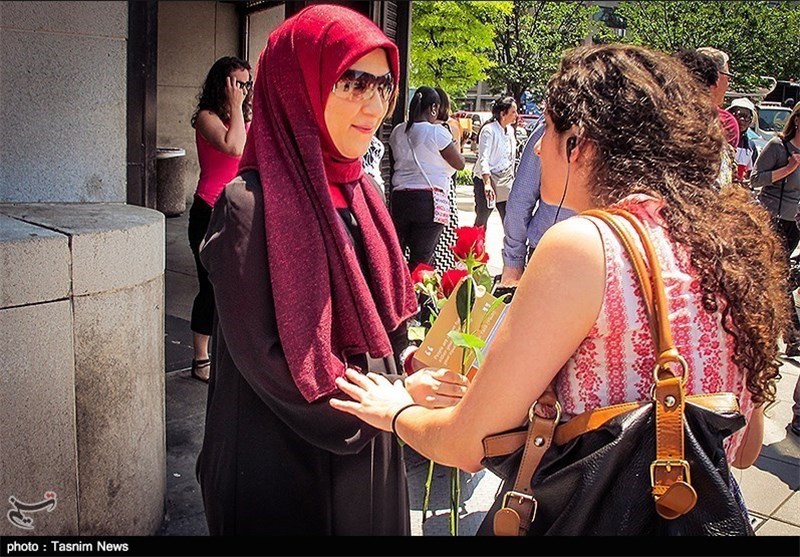 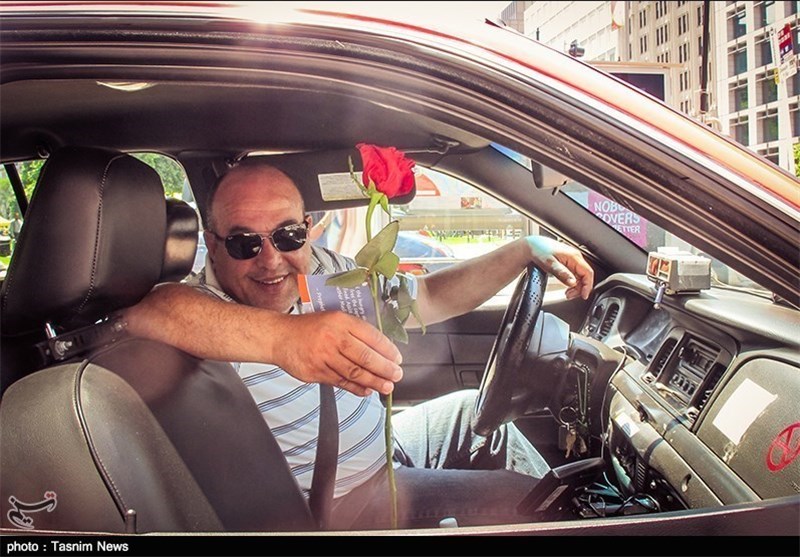 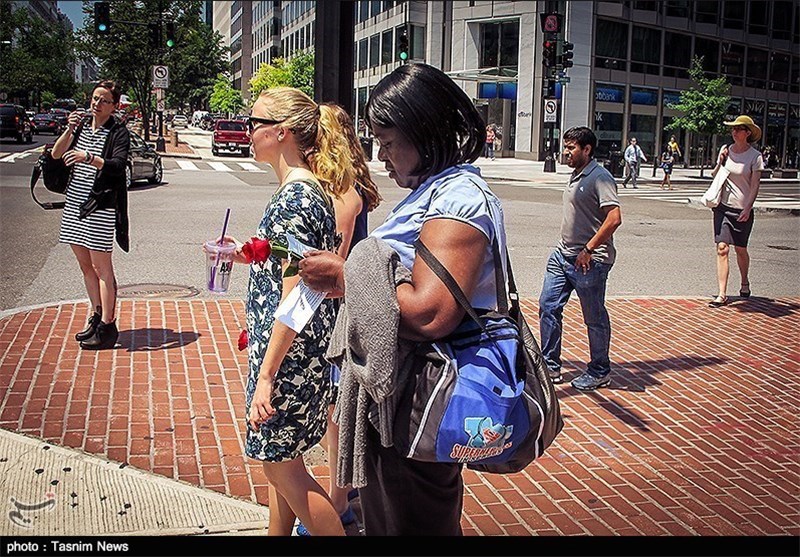 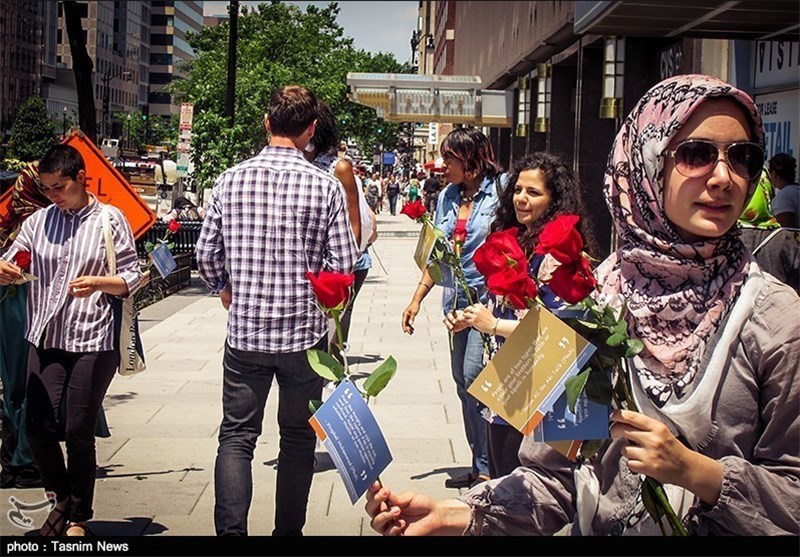 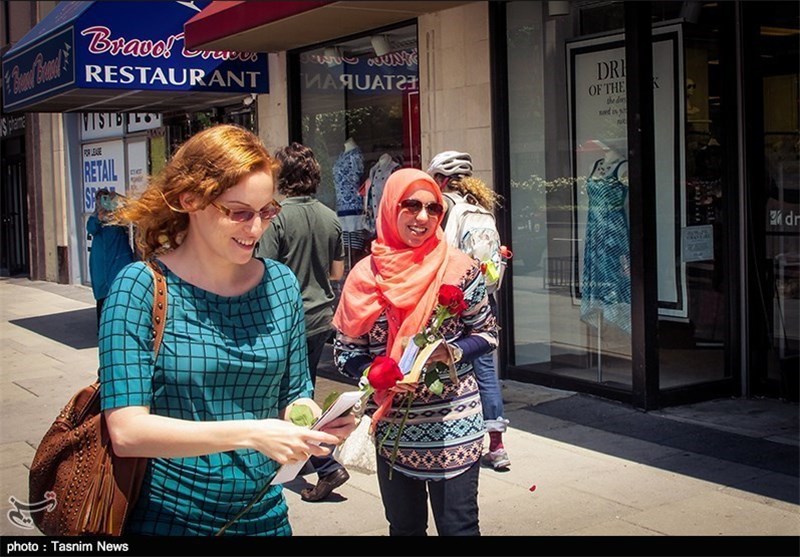 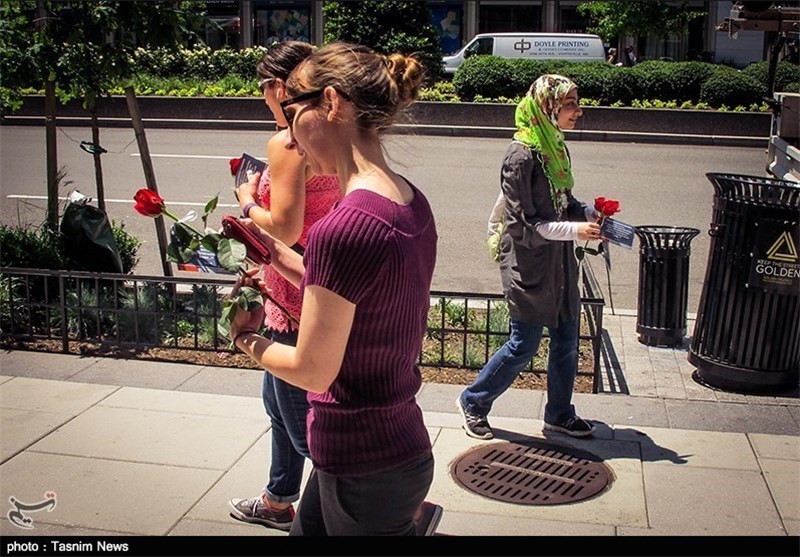 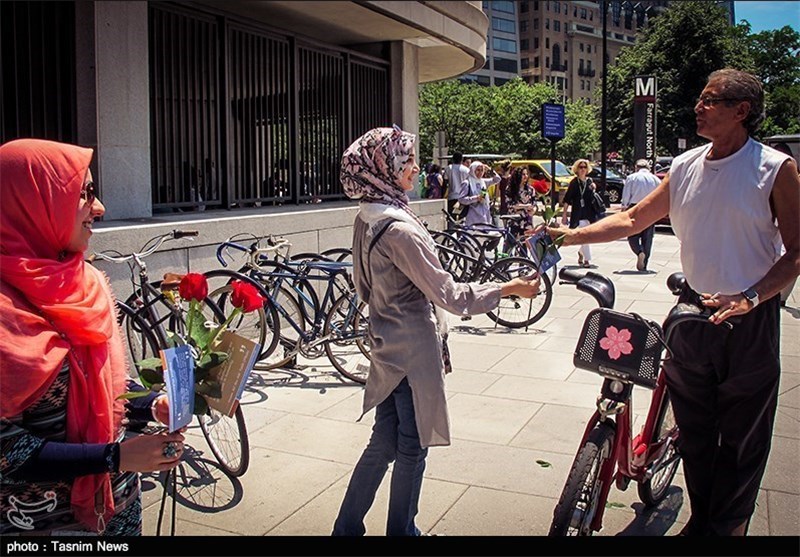 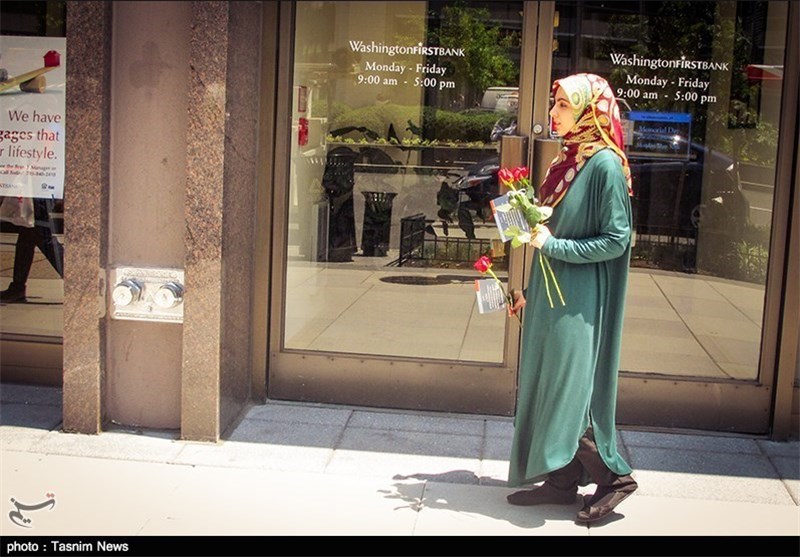 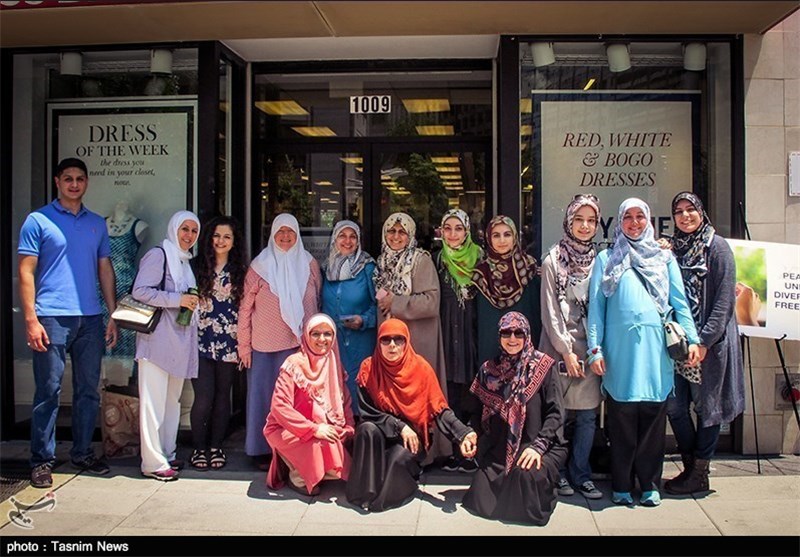