Azerbaijan to Give Iran Loan for Railroad Project

TEHRAN (Tasnim) – An Iranian deputy minister unveiled plans for getting a $500 million loan from the Republic of Azerbaijan to construct a railroad in the northern part of the country that will later be connected to Azerbaijan’s railroad network.

Iran’s Deputy Minister of Road and Urban Development Ali Noorzad told Trend on Friday that the loan will be provided by the International Bank of Azerbaijan.

Iran and the Azeri bank have agreed on the generalities of the loan, but details are still being negotiated, he added.

The sum will be spent on the construction of a railroad linking the Iranian northern cities of Rasht and Astara, Noorzad explained.

"Azerbaijan's Economy Minister Shahin Mustafayev visited Iran in May, familiarized himself with the course of implementation of the Qazvin-Rasht-Astara railway project and now we are discussing the cooperation between Iran and Azerbaijan on construction of the Rasht-Astara section," he said.

Trend has estimated the budget for completion of Rasht-Astara railroad project at $1.1 billion, part of which will be supplied by the loan from the Azeri bank.

When finished, Rasht-Astara section will connect the rail networks of Iran and Azerbaijan through the border city of Astara. 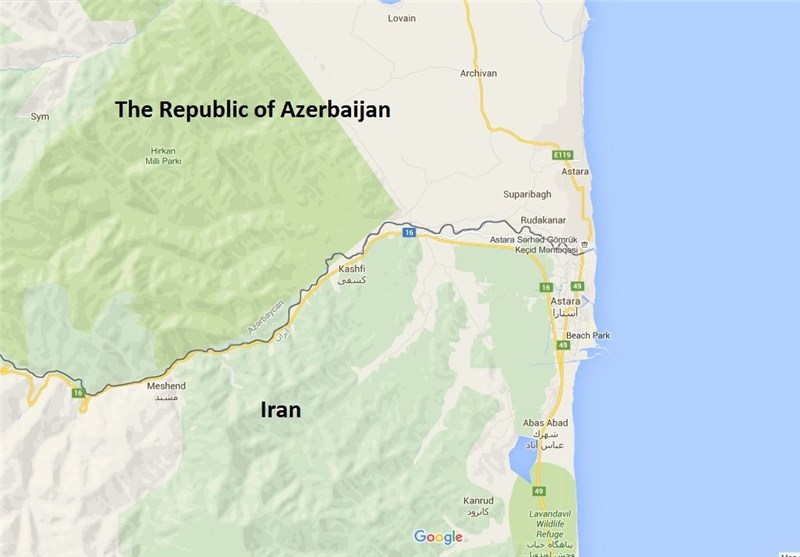 Noorzad was also quoted as saying that another section of the project in Iran, namely Qazvin-Rasht railroad, is more than 90 percent completed and will come on stream by March 2017.

The entire project constitutes part of the north-south corridor.

The International North-South Transport Corridor (INSTC) is a multipurpose route for the transit of goods between Iran, Russia, Europe, India and Central Asia via shipping lines, railroad and land routes.

Iran’s Economy Grows by over 5 Percent in 9 Months: Report

Iraqi PM in Iran for Talks