TEHRAN (Tasnim) - Britain voted to leave the European Union after 43 years in a historic referendum. Leave won by 52% to 48% with England and Wales voting strongly for Brexit, while London, Scotland and Northern Ireland backed staying in the EU.

UKIP leader Nigel Farage hailed it as Britain's "independence day", but the Remain camp called it a "catastrophe", BBC reported. 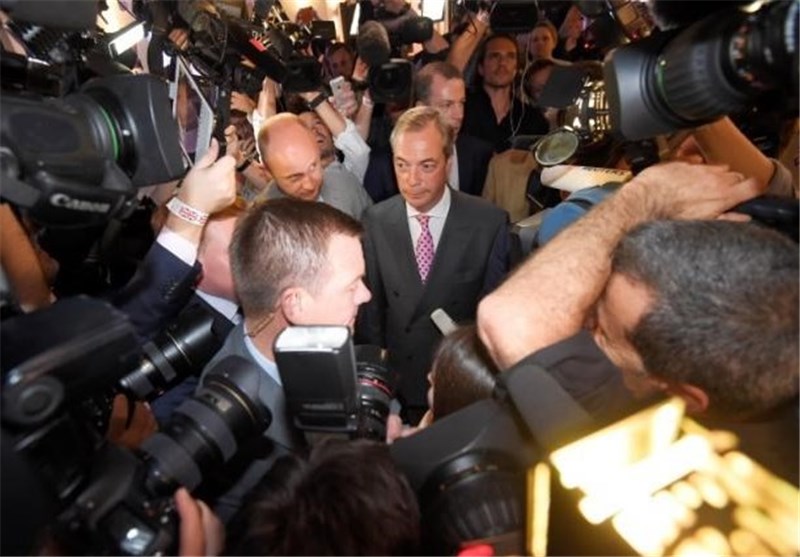 The pound fell to its lowest level against the dollar since 1985 as the markets reacted to the results.

The referendum turnout was 71.8% -with more than 30 million people voting- the highest turnout at a British election since 1992.

Wales and the majority of England outside London voted in large numbers for Brexit. 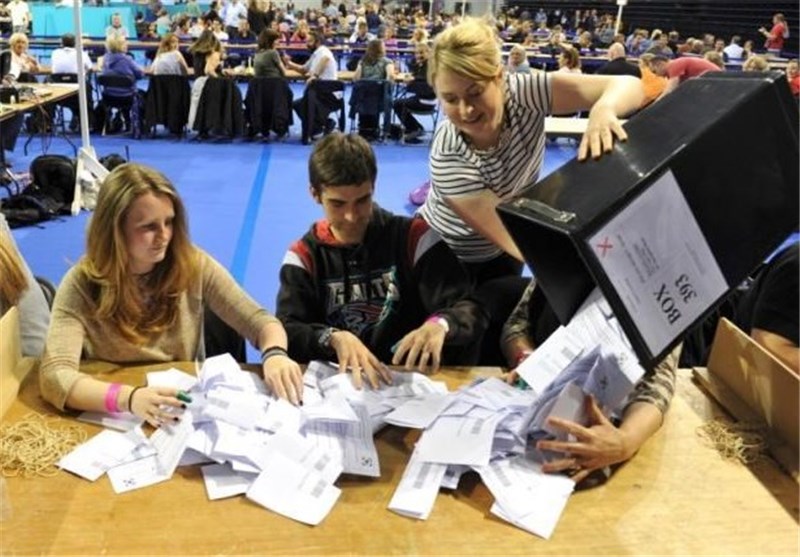 Labor's Shadow chancellor John McDonnell said the Bank of England may have to intervene to shore up the pound, which lost 3% within moments of the first result showing a strong result for Leave in Sunderland and fell as much as 6.5% against the euro.

UKIP leader Nigel Farage, who has campaigned for the past 20 years for Britain to leave the EU, told cheering supporters "this will be a victory for ordinary people, for decent people".

Farage, who predicted a Remain win at the start of the night after polls suggested that would happen, said Thursday 23 June would "go down in history as our independence day".

He called on Prime Minister David Cameron, who called the referendum but campaigned passionately for a Remain vote, to quit "immediately".

A Labor source said, "If we vote to leave, Cameron should seriously consider his position."