TEHRAN (Tasnim) – Iranian firefighters and helicopters tried on Thursday to extinguish a fire that broke out at Bu Ali Sina petrochemical refinery complex in southwestern port city of Mahshahr a day earlier.

A crisis management task force has been established to deal with the fire that started at the complex on Wednesday.

An order has been issued by the task force to drain all of the reservoirs of the refinery after one of them, which was full of Naphta, caught fire.

Speaking to the Tasnim News Agency, the governor general of Mahashahr said there have been no fatalities in the incident and that the fire is under control.

Currently, two firefighting helicopters are dropping water onto the blazing facilities of the complex, he said.

The cause of the fire is under investigation, according to the report. 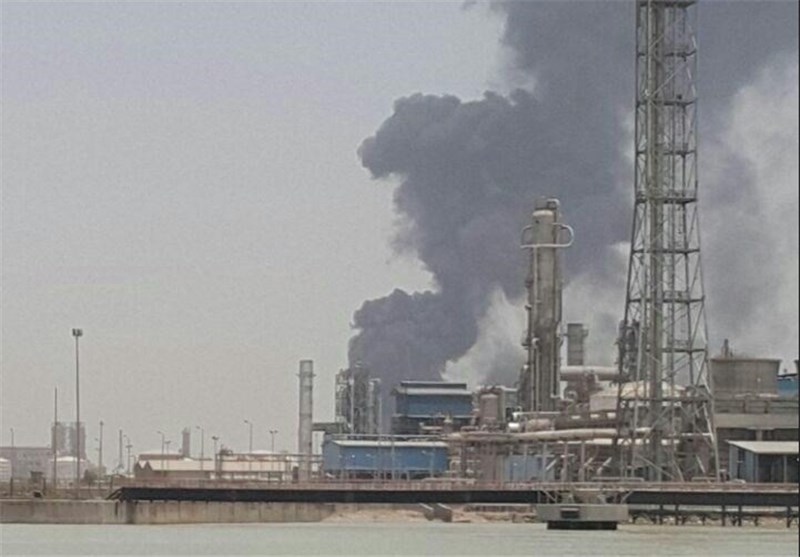 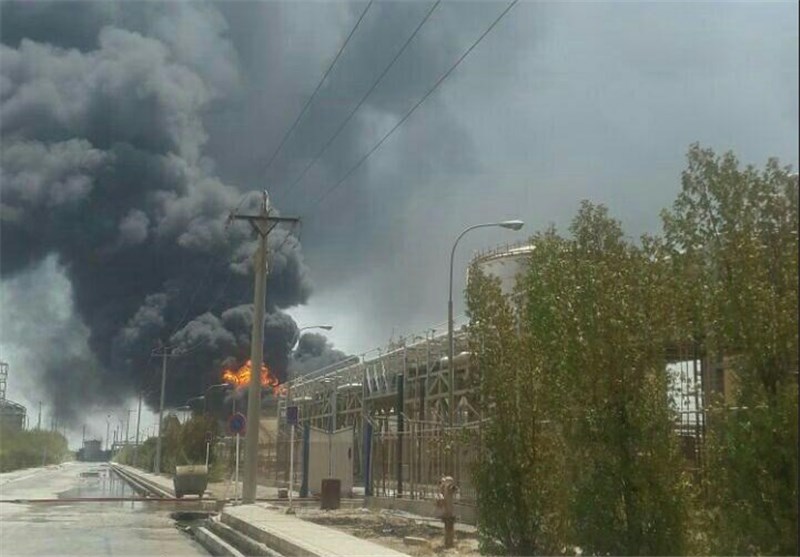