“As we have mentioned several times, terrorism is an ominous phenomenon that will be eradicated only with international cooperation and consensus,” he stressed.

Qassemi underlined that any “negligence or double standards” on battling terrorism is condemned and will be doomed to failure.

A French-Tunisian criminal well known to the police for armed attack mowed down people when he drove a heavy truck at high speed into a crowd that had watched Bastille Day fireworks in the French Riviera city of Nice late on Thursday. 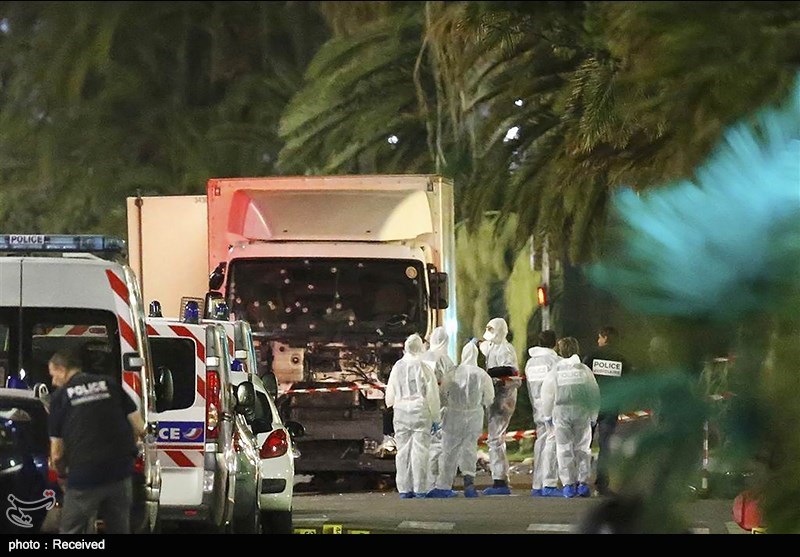 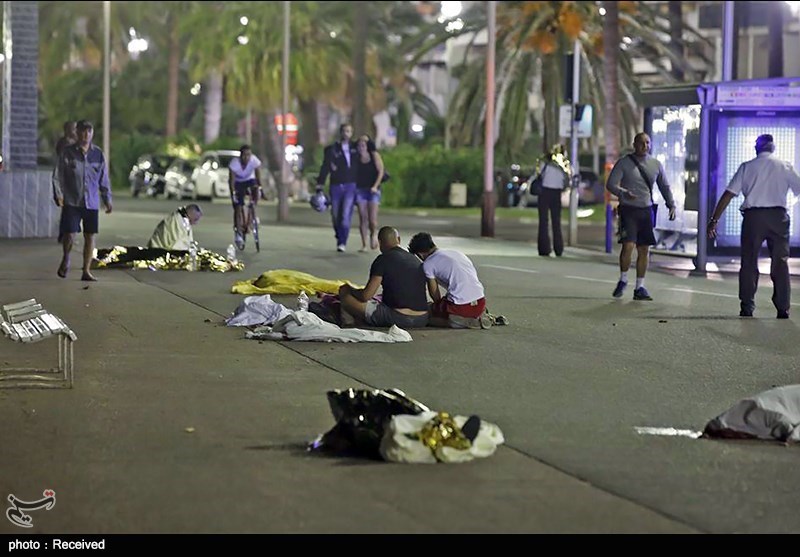 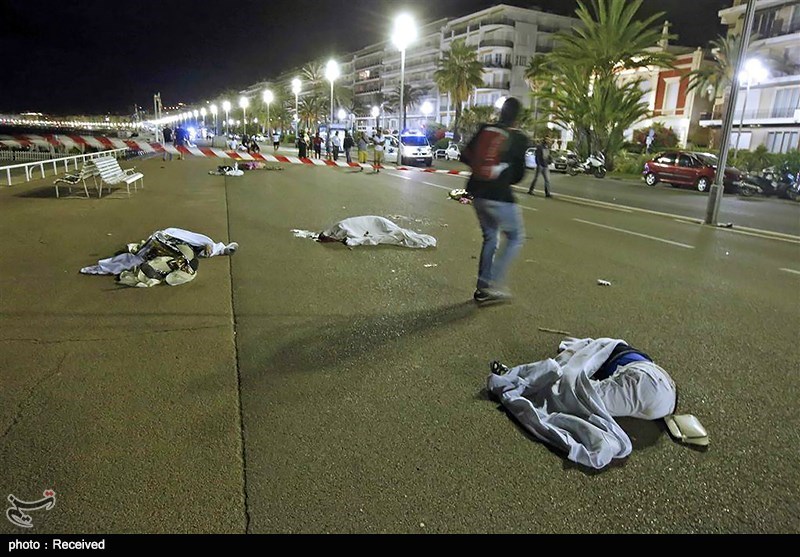 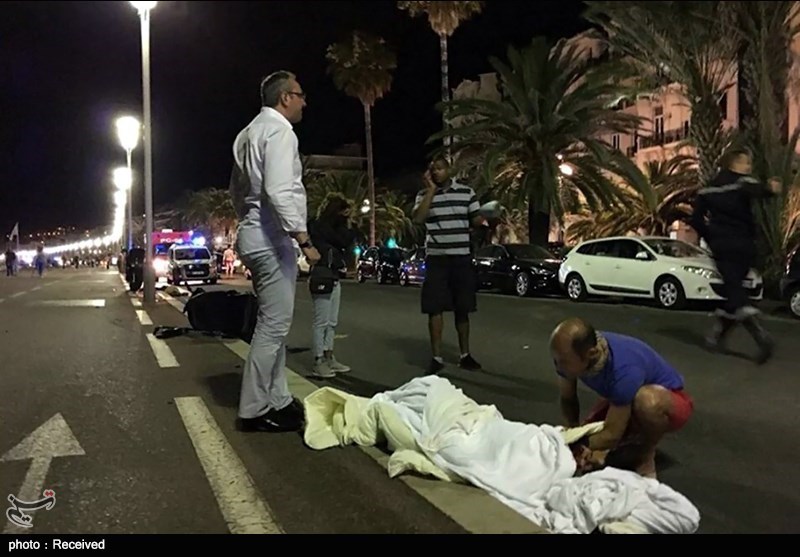 Local officials say the truck was on the sidewalk for more than a mile before police killed the driver.

At least 120 people have been injured in the deadly incident.

France’s State of Emergency to Continue for Three More Months

France’s State of Emergency to Continue for Three More Months