TEHRAN (Tasnim) – Iran’s Civil Aviation Organization (CAO) has permitted the country’s airlines to dispatch empty flights to Turkey for bringing back Iranian travelers stranded there after an attempted military coup caused turmoil in the neighboring country, an official announced.

Head of the CAO public relations department, Reza Jafarzadeh, said on Saturday that Iranian airlines have been given permission to send empty planes to Turkey to bring the tourists back.

He also noted that scheduled flights to Turkey from Iran’s airports remain suspended.

Jafarzadeh said Iran is monitoring the situation in Turkey, adding that normal flights will resume as soon as Turkish airports return to service and there is assurance that flights would be operated in safety.

In a statement following a terrible night in Ankara and Istanbul, Iran’s Foreign Ministry called on nationals in Turkey, including residents or tourists, not to leave their places until further notice, avoid any gathering and heed warnings by the Turkish security officials. 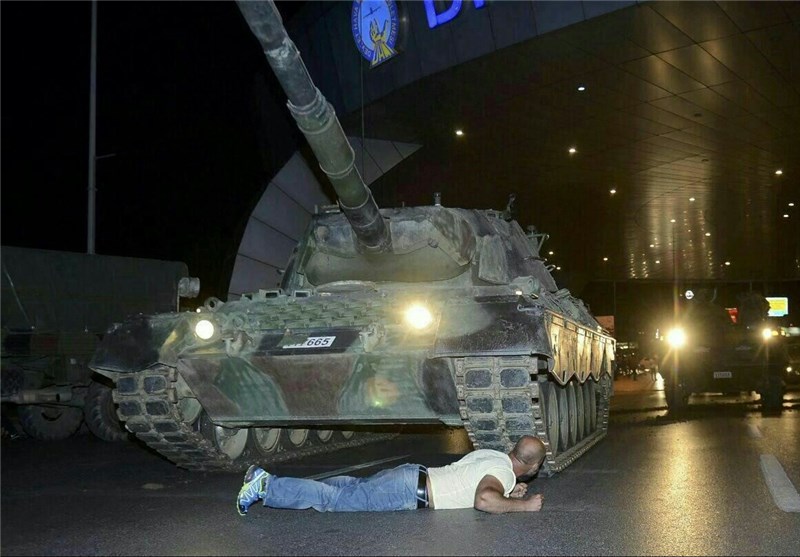 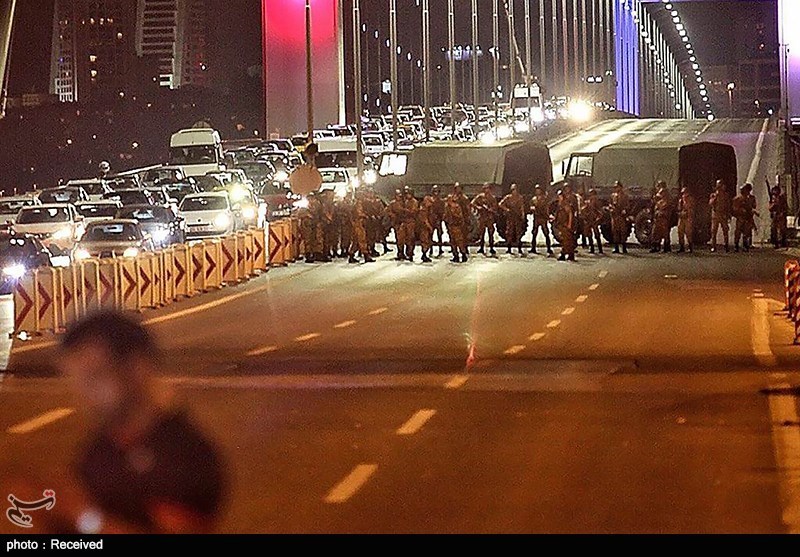 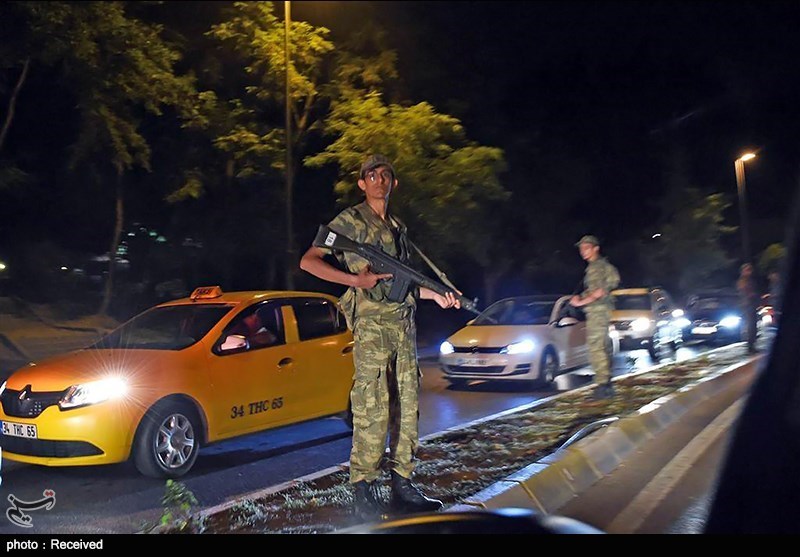 The coup in Turkey appeared to crumble in the early hours of Saturday after crowds answered President Tayyip Erdogan's call to take to the streets to support him.

It began with warplanes and helicopters roaring over Ankara and troops moving in to seal off the bridges over the Bosphorus Strait that links Europe and Asia in Istanbul.

Airports were shut and access to internet social media sites was cut off in the first hours of the coup attempt.