Iran’s Paratroopers to Use Russian Parachutes in Airborne Contest

TEHRAN (Tasnim) – Russia’s Defense Ministry announced that Iranian paratroopers will use Russian parachutes for the first time during the upcoming International War Games 2016.

"Teams from Iran, Egypt and Venezuela will use D-10 parachute systems (during the Airborne Platoon 2016 contest)," the Russian military said in a statement on Monday, Sputnik reported.

Airborne platoon international contest is held in course of the International Army Games 2016 and starts at the Rayevsky range (Krasnodar Krai) on August 3.

Each team will perform 2 training parachute jumps from the altitude of 800 meters from Mi-8 helicopters on unfamiliar landing site.

Seven military teams from Iran’s Armed Forces have been dispatched to Russia to participate in the annual event scheduled to be held on August 1-14.

Military representatives from 17 countries, including Iran, Russia, China, Egypt, Venezuela, Belarus, and Kazakhstan will take part in the contest scheduled to be held in southwestern Russia. 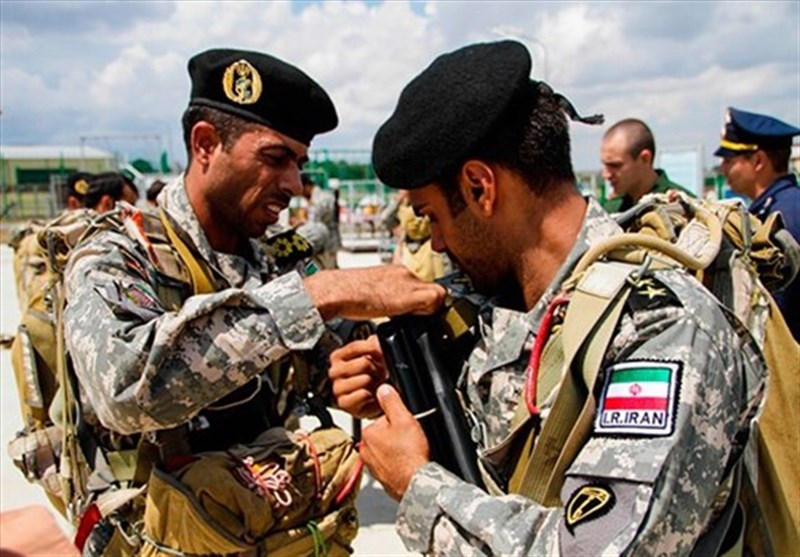 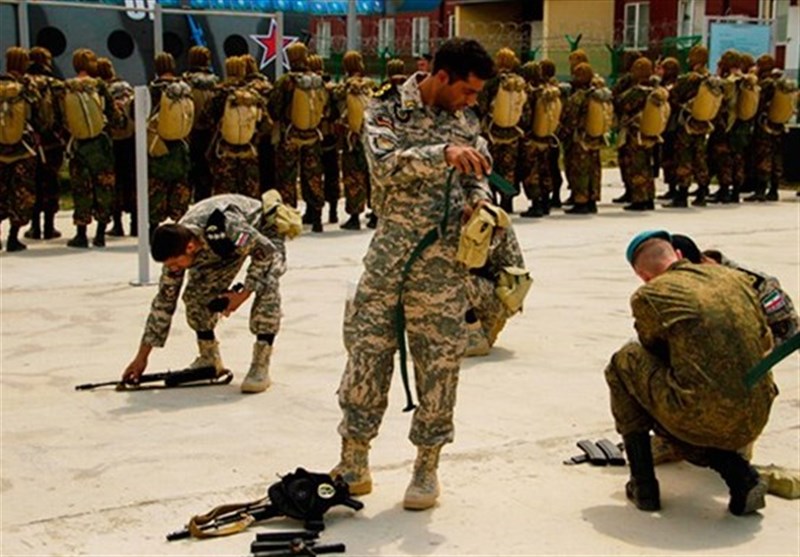