TEHRAN (Tasnim) – Three armed members of a Takfiri terrorist cell were shot to death on Tuesday in clashes with Iranian security forces in the western province of Kermanshah, the provincial police chief announced.

Speaking to reporters in Kermanshah, the province's capital city, Brigadier General Manouchehr Amanollahi said after receiving information about the presence of three Takfiri terrorists in the city, the issue was put high on the agenda of the intelligence forces.

Based on the information, a team of Special Forces in cooperation with intelligence forces mounted an attack on the hideout of the terrorists on Tuesday morning, he noted.

After clashing with the three Takfiri terrorists, the security forces managed to kill all of them, the police chief added.

He further emphasized that the terrorist elements had crossed into Iran to commit acts of sabotage in the country.

The commander went on to say that a Kalashnikov, two magazines and an explosive vest were seized from the terrorists. 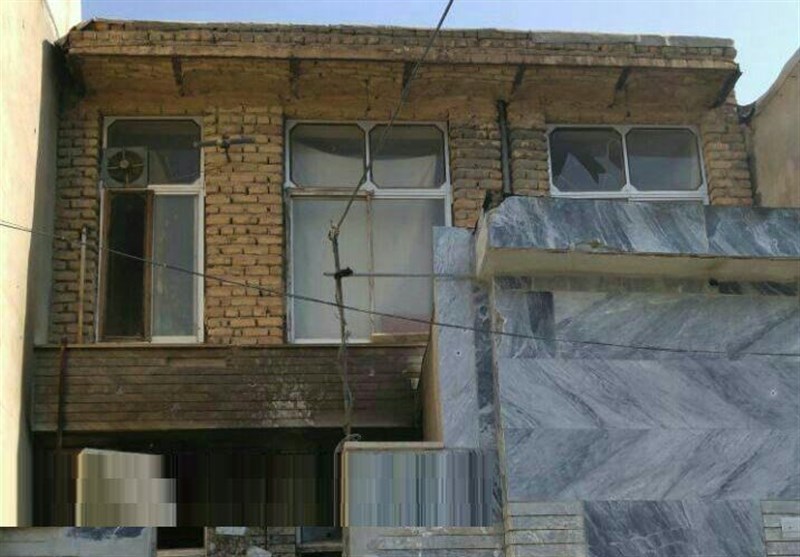 The hideout of the three Takfiri terrorists in Kermanshah