TEHRAN (Tasnim) – Bavar-373 long-range air defense missile system, designed and manufactured by the Iranian experts, was officially put on display in Tehran on Sunday, during President Hassan Rouhani’s visit to an exhibition of the Defense Ministry’s achievements.

The president went to the Defense Ministry's Aerospace Industries Organization this morning, on Iran’s Defense Industry Day, and visited the latest military products developed by local experts in the aeronautical sphere.

The president was also briefed on different stages of manufacturing Iran’s ‘national turbojet engine’, and visited other units displaying achievements in the production of fighter and cargo jets, helicopters and drones. 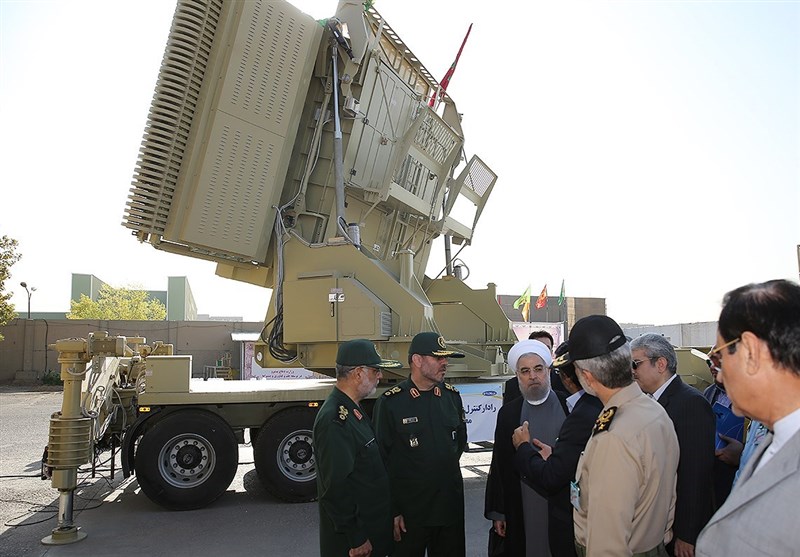 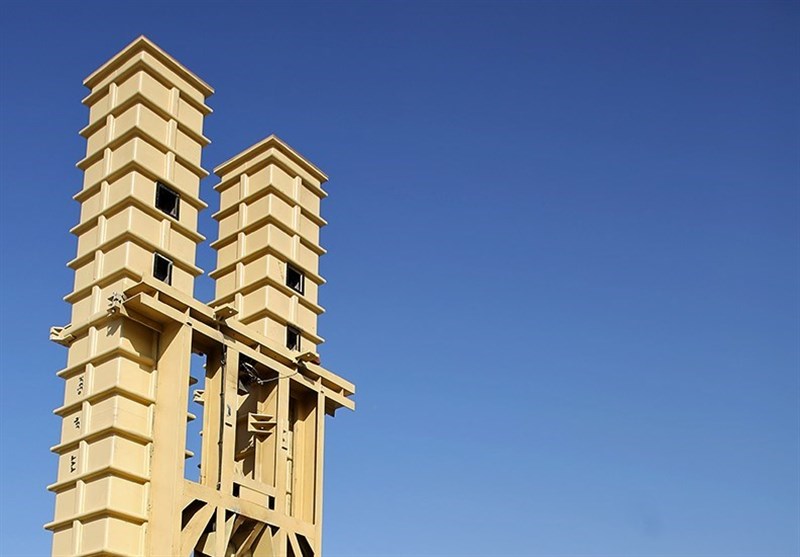