Envoy: Russia Not After Any Military Base in Iran

TEHRAN (Tasnim) – Russia has not and will not seek any military base inside Iran, Russian ambassador to Tehran underlined, describing Moscow’s recent use of an Iranian airbase for dispatching bomber jets to Syria as part of the two sides’ efforts to “take revenge on terrorists”.

Speaking to the Tasnim News Agency in Tehran, Levan Dzhagaryan stressed that Russia fully respects the Iranian Constitution and the views of Iran’s lawmakers and is friendly toward the Iranian nation.

Russia’s message to the Iranian people and parliamentarians is that they do not need to be concerned because “Russia has never been and will never be seeking a military base in Iran.”

His comments came after announcement of Russian warplanes’ use of Nojeh airbase -near Iran’s western city of Hamedan- for hitting targets in Syria caused a few raised eyebrows.

Elsewhere in his remarks, Dzhagaryan made it clear that the presence of Russian warplanes in Iran had been coordinated with Iran’s Supreme National Security Council (SNSC).

Moreover, the envoy noted, Russian forces were not deployed to Hamedan for leisure, but to carry the joint task of countering terrorist groups.

Dzhagaryan also made it clear that such cooperation between Tehran and Moscow “may repeat in the future” if necessary, with the approval of the two sides’ high-ranking officials.

Pointing to the casualties that Iranian and Russian military forces and advisers have suffered in Syria, the Russian diplomat described joint action by the two countries as “revenge against terrorists.”

Meanwhile, Russia’s aerial support for the Syrian forces since September 2015 has given fresh impetus to the fight against the foreign-backed terrorists.

Iran has also remained a close ally of Syria and supports its legitimate government in the face of militancy. 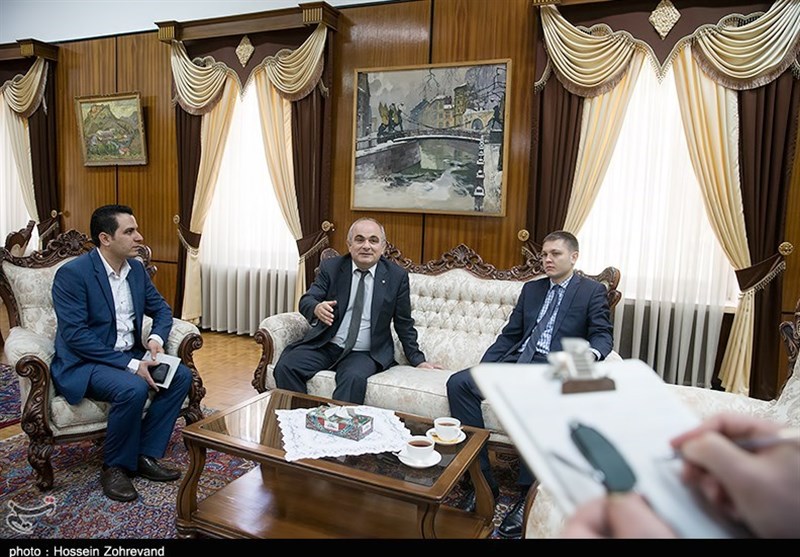 Russia’s Use of Iranian Airbase Over for Now: Spokesman

Russia’s Use of Iranian Airbase No Breach of UN Resolution 2231: Lavrov

Russia’s Use of Iranian Airbase Over for Now: Spokesman

Russia’s Use of Iranian Airbase No Breach of UN Resolution 2231: Lavrov