In the television report on Sunday night, launchers of the S300-PMU2 model were displayed for the first time.

Iran took delivery of missiles of the system back in July. 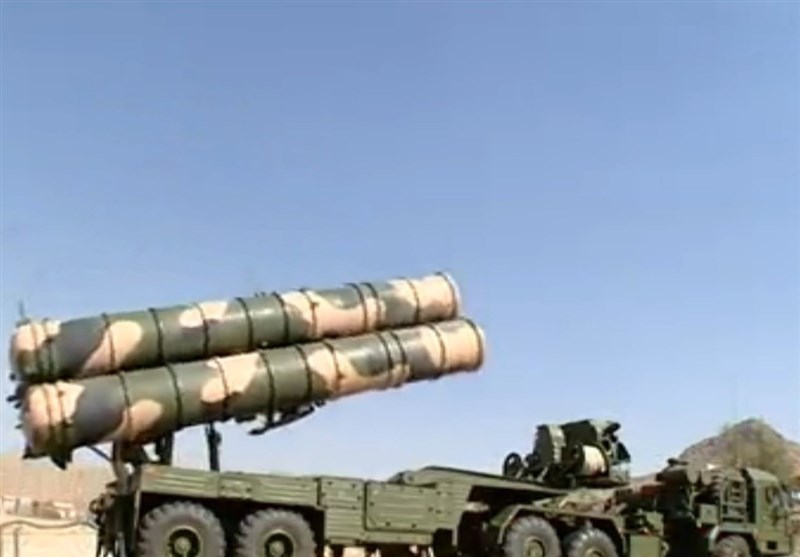 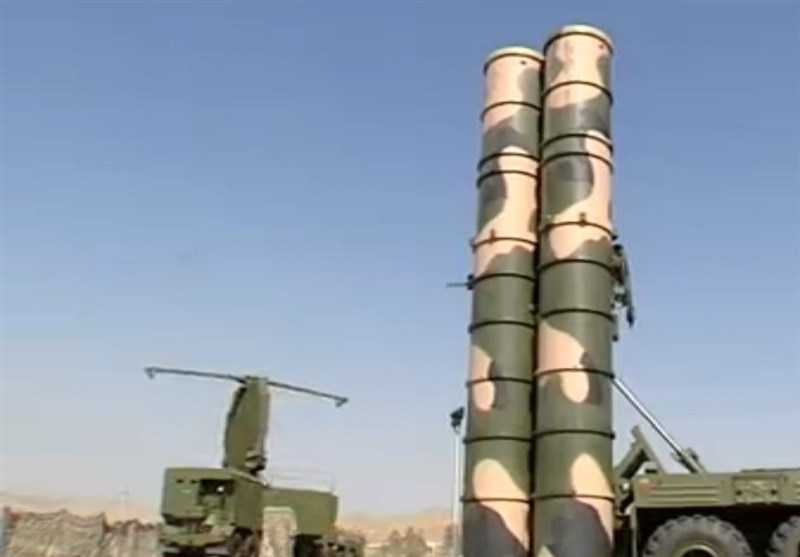 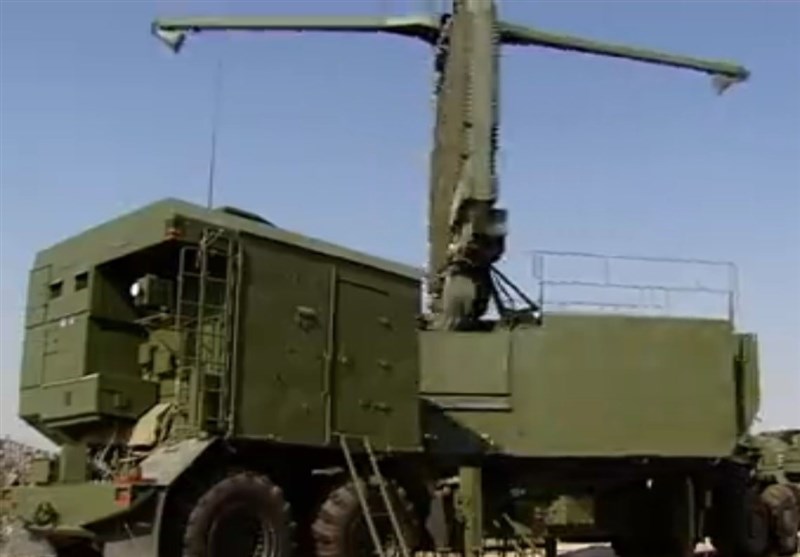 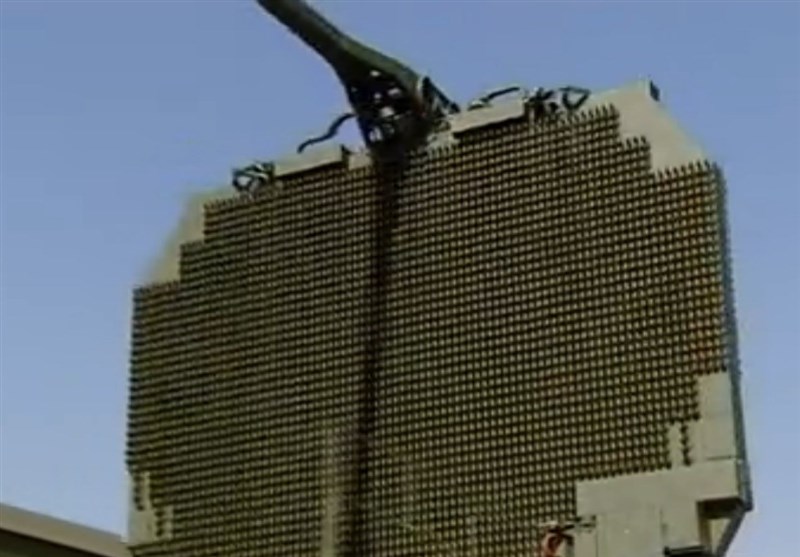 Under a contract with Russia, Iran has purchased four batteries of S300-PMU2, two of which have been received so far.

The system can detect 20 targets simultaneously and directly engage with 12 separate hostile flying objects, including missiles, fighter jets or helicopters.

It is not clear where exactly Iran’s Air Defense has stationed the new gear.

Under an initial contract signed in 2007, Russia was required to provide Iran with at least five S-300 defense system batteries. But the contract, worth more than $800 million, was revoked after then-President Dmitry Medvedev banned the supply of those systems to Tehran in 2010.

Later, Iran lodged a $4 billion lawsuit at an international court in Geneva against Russia’s arms export agency. However, Russian President Vladimir Putin decided in April last year to lift the ban on the S-300 missile system delivery to Iran.