Iranian academic year began on Saturday in a ceremony held in Tehran attended by the country's President Hassan Rouhani, who rang the opening bell of the new learning season.

With the new academic year starting in Iran, 107,000 schools have reopened their doors to some 13.5 million students.

In Iran, first grade students started their school year with a nationwide ceremony referred to as the “festival of blossoms” on Wednesday. Traditionally, first graders begin classes sooner than the formal opening of the school year day to experience the new environment. 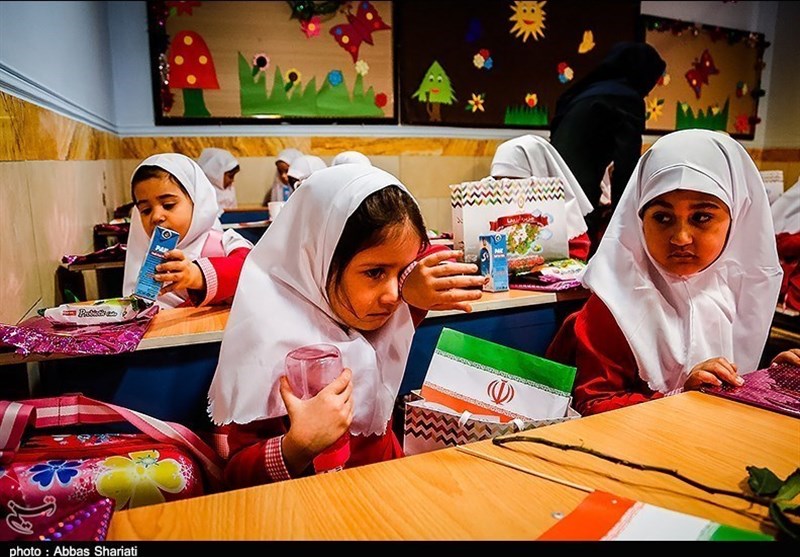 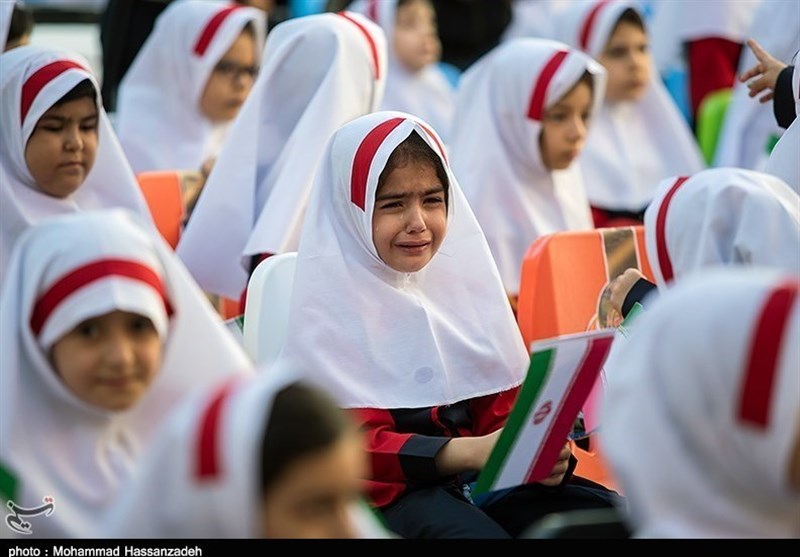 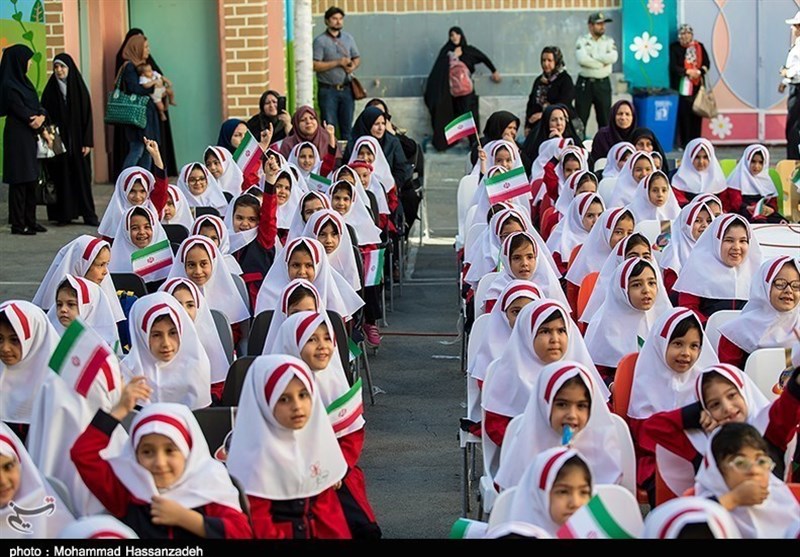 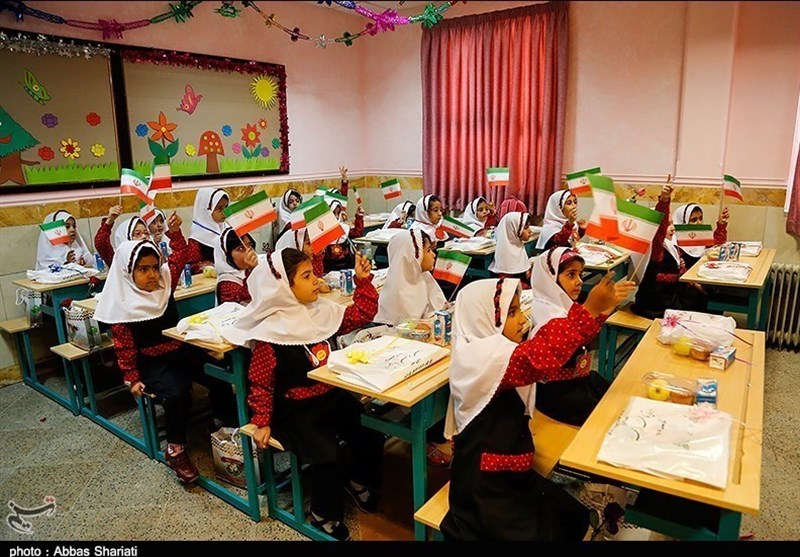 Students in Iran go to school for 10 months a year, or about 200 active days, from September to June. The average number of students per classroom is 20. From ages 7 to 18, boys and girls are educated separately.

Beginning at age 7, all students must pass a yearly exam in order to move to the next grade level. Students in primary school learn about hygiene, basic math and science, reading, and study skills.

Golestan Palace: A Historical Complex at the Heart of Iranian Capital