TEHRAN (Tasnim) – The Islamic Revolution Guards Corps (IRGC) Aerospace Force on Saturday released the first photos of a US drone captured by Iran.

According to the IRGC, the photos show an American MQ-1C Unmanned Aerial Vehicle (UAV) now in possession of the IRGC forces.

It is not clear when exactly the drone has been captured by Iran.

The aircraft can be fitted with the AGM-114 Hellfire missile or GBU-44/B Viper Strike guided bomb for attack missions. 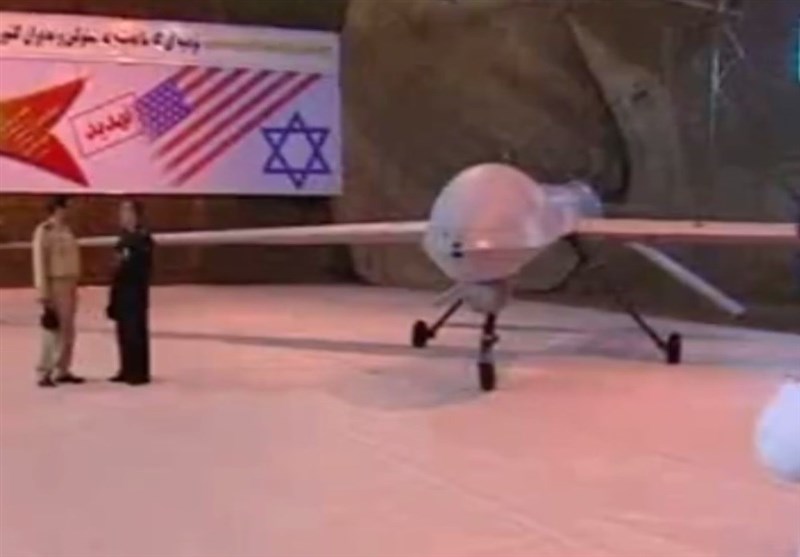 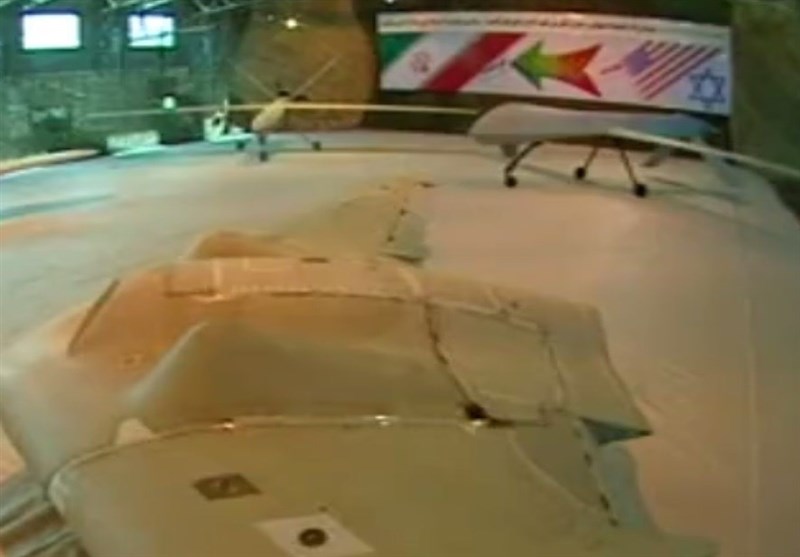 In 2011, too, Iran had downed a US pilotless aircraft.

On December 4, 2011, an American Lockheed Martin RQ-170 sentinel unmanned aerial vehicle (UAV) was captured by Iranian forces near the city of Kashmar in northeastern Iran.