TEHRAN (Tasnim) – Ali Akbar Velayati, a senior adviser to Leader of the Islamic Revolution Ayatollah Seyed Ali Khamenei, hailed election of Michel Aoun as the new president of Lebanon, describing the choice as a victory for the Islamic Resistance movement in Lebanon.

Election of Mr. Aoun as Lebanon’s president is a great triumph for the Islamic Resistance movement in Lebanon and for Iran’s allies and friends, given the former Lebanese army chief’s prudence, experience, smartness and good record, Velayati told Tasnim on Monday.

His comment came minutes after Aoun, 81, secured the presidency by winning the support of 83 lawmakers, well above the absolute majority of 65 needed to win.

Lebanon had been without a head of state for 29 months after Michel Suleiman stepped down as president at the end of his term in May 2014.

Since then, 45 sessions to elect a new leader had failed due to political infighting. 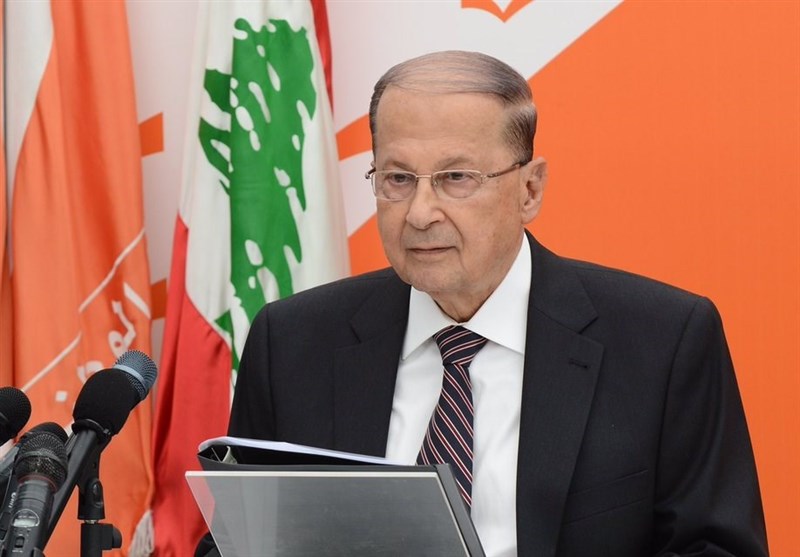 Elsewhere in his remarks, Velayati said election of Mr. Aoun with a high number of votes in comparison with the same polls in Lebanon translates into a “major boost to the Islamic resistance,” given the role of president in Lebanon which is “a very significant ring in the chain of the Islamic Resistance” that begins from Iran and includes Syria, Iraq, Yemen and Palestine.

Election of Michel Aoun is also a remarkable achievement for Lebanon’s Hezbollah, because he was the one that Seyed Hassan Nasrallah has been constantly supporting, Velayati added.

After around thirty months of dispute among Lebanon’s influential forces, the Islamic Resistance and Mr. Nasrallah’s pick emerged victorious, the Iranian official hailed. 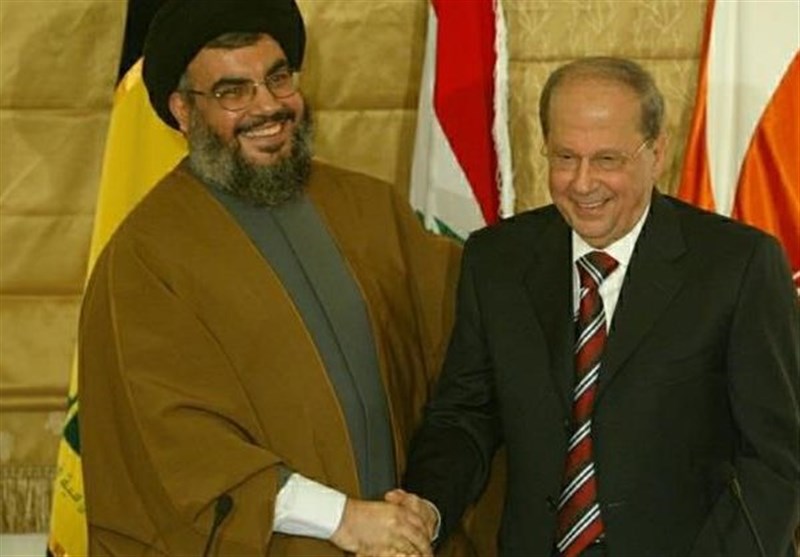 “With this victory, the aspirations of Lebanese people, namely independence, preserving territorial integrity and strengthening might in the face of aliens -the Zionist regime in particular- will continue,” Velayati noted, saying election of such “brave” president bolsters the Lebanese nation’s stance against Zionists.

Velayati finally stressed that election of Aoun will have a positive impact on the resistance front in Syria, saying it “reinforces Lebanon’s stances on support for the Syrian government and nation, and this victory will benefit (Syrian President) Bashar al-Assad and people of Syria.”

Iran, Ukraine Hold New Round of Talks on Plane Crash

US Plot for Economic Collapse of Iran Foiled: President