“The most serious threat to our region and the world of humanity is the Zionist regime. This colonial phenomenon is the source of all threats to peace, security and human rights,” Zarif said at a meeting with leaders of Palestinian resistance groups in Beirut, Lebanon.

By possessing at least 200 nuclear warheads, implementing aggressive policies and violating all international regulations, Israel is the most dangerous enemy of human rights, the top Iranian diplomat added. 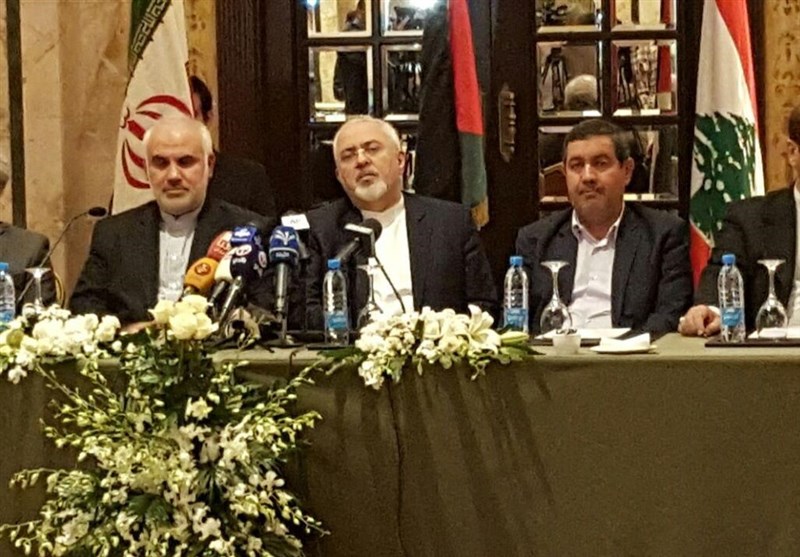 He also denounced attempts by certain parties in the Muslim world to downplay the threat of Israel and replace it with fake threats.

Zarif further referred to Takfiri terrorism as the second greatest threat to the region and the world, saying it is astonishing that Takfiris have not posed any threat to the Zionist regime of Israel whatsoever.

The threats of Israel and Takfiri terrorism are linked, he explained, saying the proponents of resistance have to unite against those menaces.

Foreign Minister Zarif also underscored that the issue of Palestine remains to be the Islamic world’s overriding concern.

Zarif arrived in Beirut on Monday and held a meeting with Lebanon’s new President Michel Aoun, becoming the first foreign minister to meet with the newly-elected leader.

Sanctions Have Failed to Break Us, Iran’s President Says

Widespread Deadly Unrest Plausible across US after Nov. 3 Vote: Pundit

Sanctions Have Failed to Break Us, Iran’s President Says