TEHRAN (Tasnim) – Iranian referee Alireza Faghani has been named among the nominees for the 2016 Globe Soccer Awards referee of the year.

Entering its seventh edition, the Globe Soccer Awards were created to recognize the best contributors to football — globally and regionally — both on and off the field. 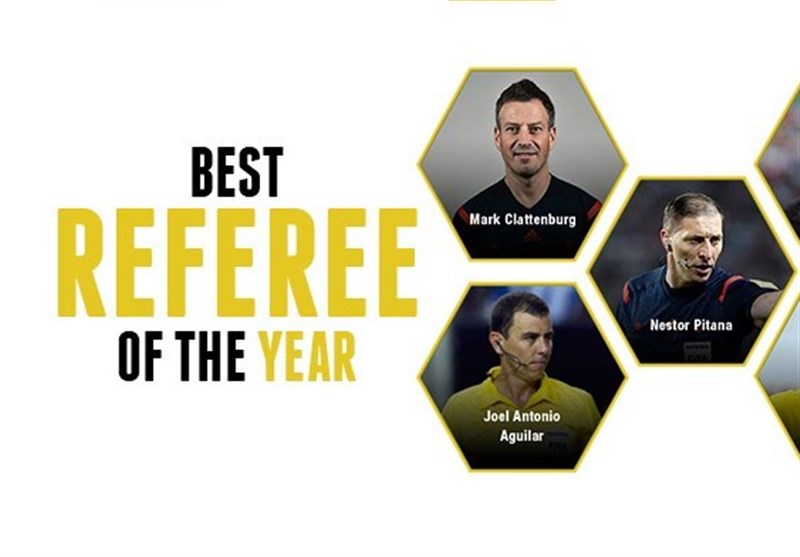 The award candidates have been chosen by the Globe Soccer jury, which includes international footballing coaches, directors and chairmen.

The full list of nominees for each category is as follows: