TEHRAN (Tasnim) – A ranking Russian diplomat unveiled plans for a new agreement between Tehran and Moscow that will allow Iranian tourists to travel to Russia for 15 days without a visa.

In an interview with the Tasnim News Agency in Tehran, Director of the Consular Department of the Ministry of Foreign Affairs of Russia Ivanov Yevgeny Sergeevich said he and his Iranian counterpart have drafted a new agreement on visa-free tourist trips, expressing the hope that the deal would be signed within the next four months.

Under the new agreement, Iranian tourists, in groups of 5 to 50 people, can travel to Russia without an entry visa for up to 15 days, he explained. 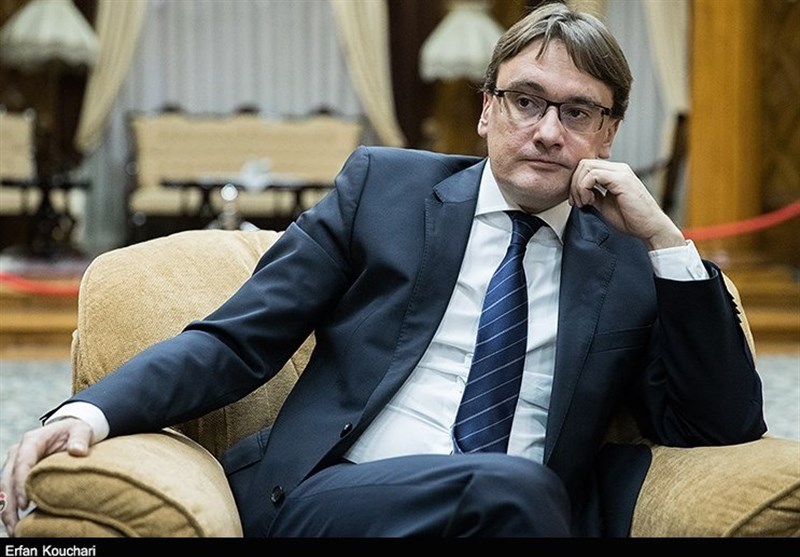 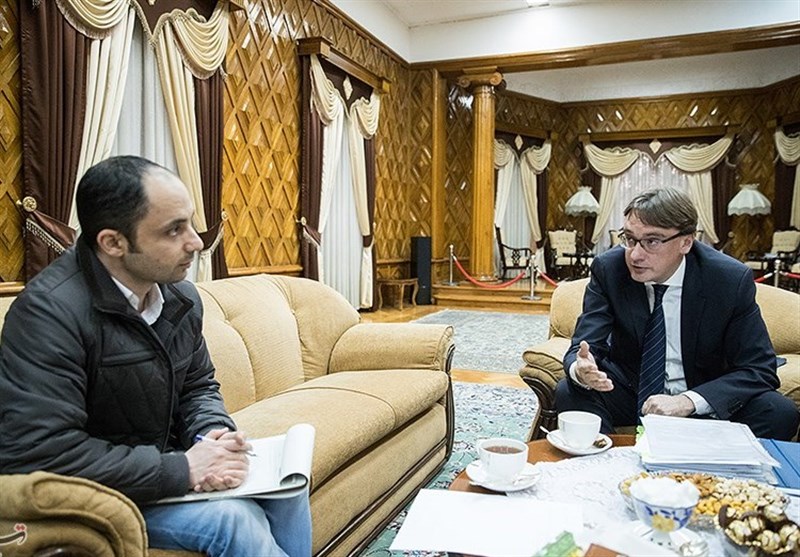 Hopefully, if the agreement is signed in 2017, Iranian tourists will be able to visit Russia in summer, Sergeevich added.

According to the Russian diplomat, the strategic purpose in the course of consular talks between Tehran and Moscow is to “establish a visa-free regime” between the two countries for short trips.

He also touched on the upcoming FIFA World Cup in Russia, saying any person with a ticket for the games will be permitted to stay in Russia for two months during the competition, due to be held in summer 2018.

In November 2015, Iran and Russia clinched an agreement on simplifying visa requirements, during Russian President Vladimir Putin’s visit to Tehran. The accord took effect in February 2016.

According to Sergeevich, there has been a rapid rise in the number of visits to Russia by Iranian tourists and business people after coming into force of that agreement.

Kordolia: A Unique Ancient Underground City in Heart of Iran