TEHRAN (Tasnim) – Shushtar Historical Hydraulic System is an island city in Iran's Khuzestan Province with a complex irrigation system. It was registered on UNESCO's list of World Heritage Sites in 2009.

Shushtar, Historical Hydraulic System, inscribed as a masterpiece of creative genius, can be traced back to Darius the Great in the 5th century B.C.

The Shushtar Historical Hydraulic System demonstrates outstanding universal value as in its present form, it dates from the 3rd century CE, probably on older bases from the 5th century BCE. It is complete, with numerous functions, and large-scale, making it exceptional. The Shushtar system is a homogeneous hydraulic system, designed globally and completed in the 3rd century CE. It is as rich in its diversity of civil engineering structures and its constructions as in the diversity of its uses (urban water supply, mills, irrigation, river transport, and defensive system). The Shushtar Historical Hydraulic System testifies to the heritage and the synthesis of earlier Elamite and Mesopotamian knowhow; it was probably influenced by the Petra dam and tunnel and by Roman civil engineering. The Shushtar hydraulic system, in its ensemble and most particularly the Shâdorvân Grand Weir (bridge-dam), has been considered a Wonder of the World not only by the Persians but also by the Arab-Muslims at the peak of their civilization. The Gargar canal is a veritable artificial watercourse which made possible the construction of a new town and the irrigation of a vast plain, at the time semi-desert. The Shushtar Historical Hydraulic System sits in an urban and rural landscape specific to the expression of its value. 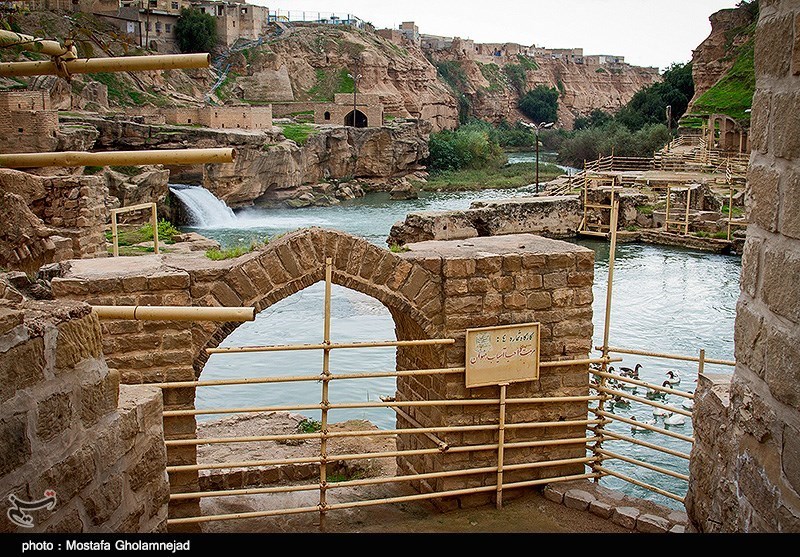 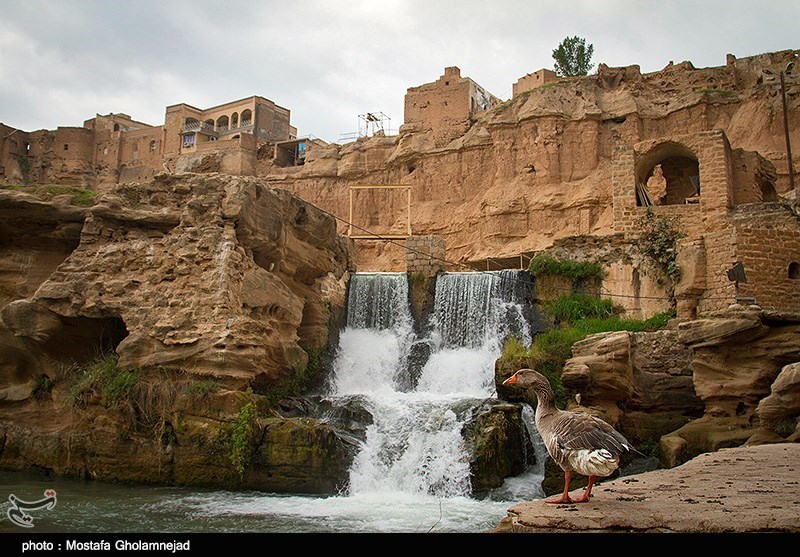 The Shushtar Hydraulic System is testimony to a remarkably accomplished and early overall vision of the possibilities afforded by diversion canals and large weir-dams for land development. It was designed and completed in the 3rd century CE for sustainable operation and is still in use today. It is a unique and exceptional ensemble in terms of its technical diversity and its completeness that testifies to human creative genius. 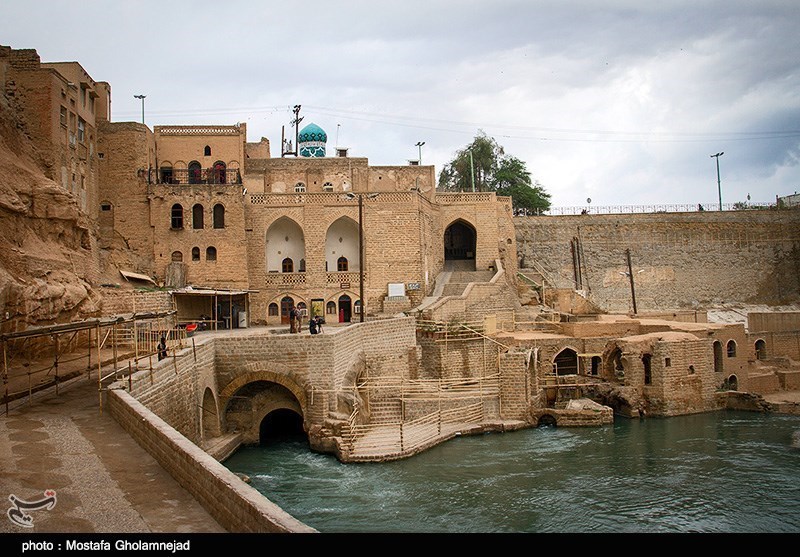 The Shushtar Historical Hydraulic System is a synthesis of diverse techniques brought together to form a remarkably complete and large-scale ensemble. It has benefited from the ancient expertise of the Elamites and Mesopotamians in canal irrigation, and then that of the Nabateans; Roman technicians also influenced its construction. Its many visitors marveled at it and were in turn inspired. It testifies to the exchange of considerable influences in hydraulic engineering and its application throughout antiquity and the Islamic period under the various Iranian dynasties. 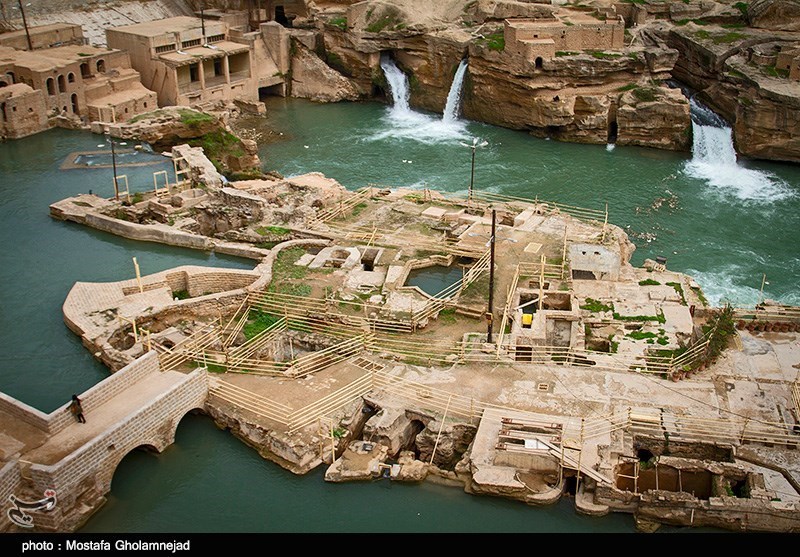 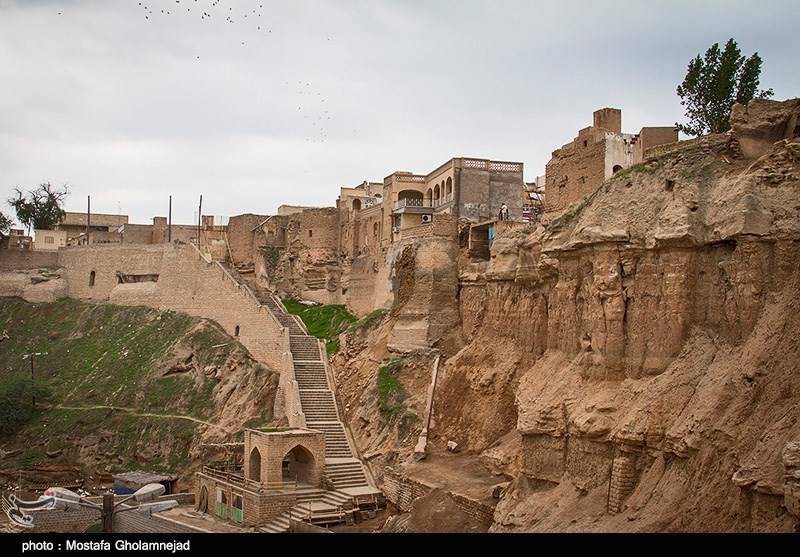 Shushtar is a unique and exceptionally complete example of hydraulic techniques developed during ancient times to aid the occupation of semi-desert lands. By diverting a river flowing down the mountains, using large-scale civil engineering structures and the creation of canals, it made possible multiple uses for the water across a vast territory: urban water supply, agricultural irrigation, fish farming, mills, transport, defense system, etc. It testifies to a technical culture dating back eighteen centuries serving the sustainable development of a human society, in harmony with its natural and urban environment. 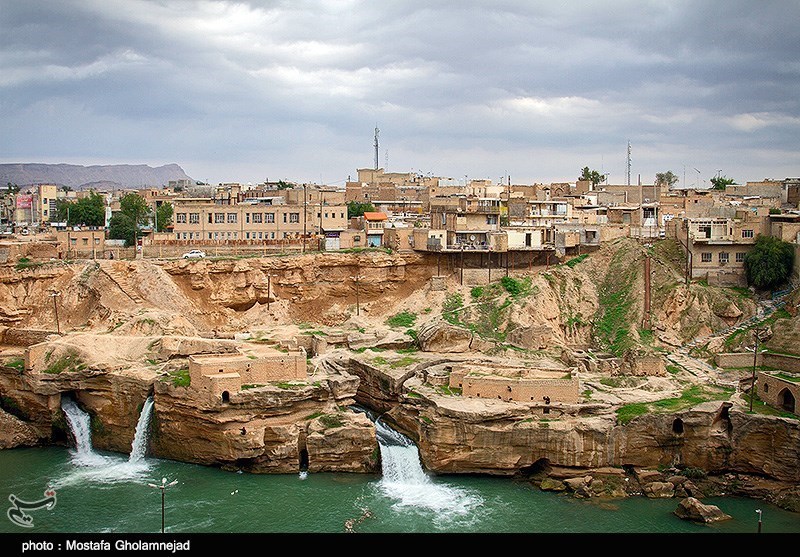 The integrity of the hydraulic footprint is good, but its functional integrity compared with the original model is only partial and reduced, notably for the dams; it remains good for irrigation and water supply. The authenticity of elements reduced to archaeological remains is certain, but has been affected by 20th century works and materials so far as the civil structures and sites still in use are concerned. Efforts directed to the restoration of attributes that demonstrate authenticity must be pursued.

The components of the management plan are satisfactory, but they need to be improved in terms of the interpretation of the sites and the involvement of the local population.