TEHRAN (Tasnim) – Iran and Russia held a conference in Tehran to mark more than 500 years of bilateral political relations.

The conference was held at the Iranian Foreign Ministry’s Center for International Research and Education on Monday, attended by Russia’s Ambassador to Tehran Levan Jagarian and Iran’s envoy to Moscow Mahdi Sanai.

Jagarian read out a message from Russia’s Foreign Minister Sergei Lavrov to the opening of the conference, titled “515 Years of Relations between Iran and Russia.” 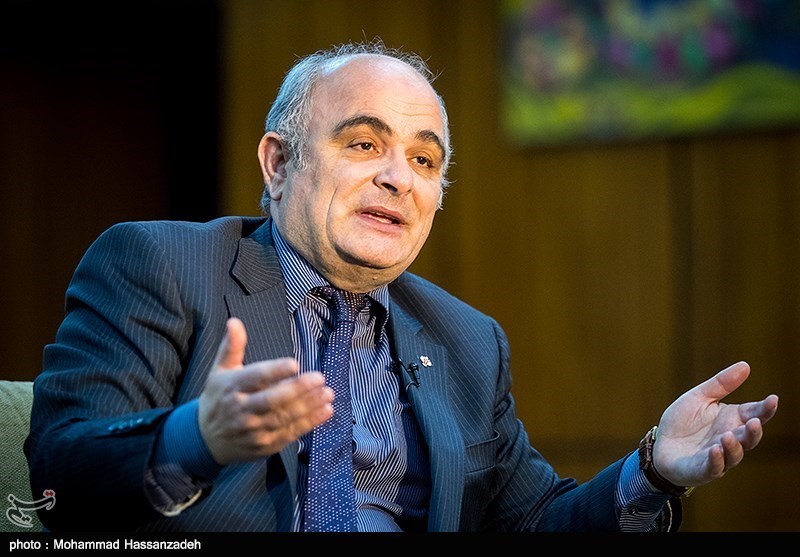 In a speech, Iranian Ambassador Sanai also highlighted the current “strategic ties” between the two countries, a clear sign of which, he said, is their close military interaction and Russia's delivery of the S-300 air defense missile system to Iran. 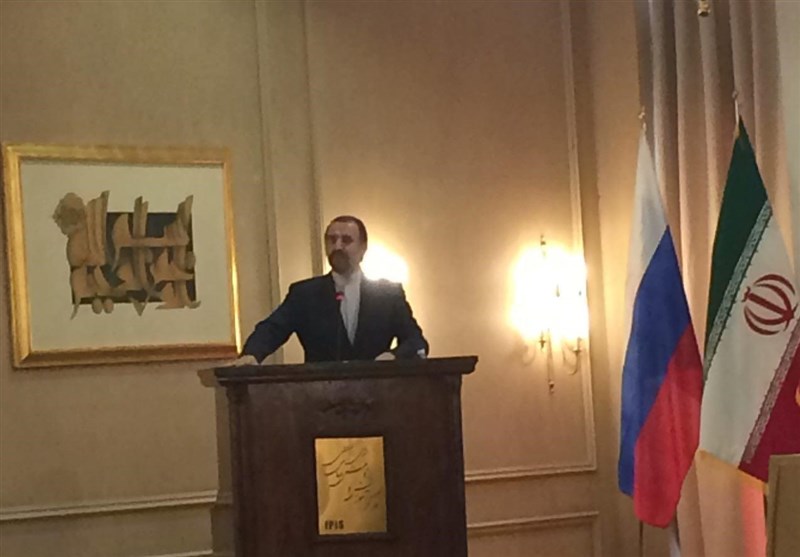 Since coming into force in January 2016 of the Joint Comprehensive Plan of Action (JCPOA), a nuclear deal between Iran and the Group 5+1 (Russia, China, the US, Britain, France and Germany), Tehran and Moscow have ramped up efforts to boost bilateral trade.

In August 2016, Dzhagaryan said trade turnover between the two countries has grown 70.9 percent in year-on-year terms following the removal of anti-Tehran sanctions.

Iran and Russia have also formed a strong alliance in recent years, with both supporting the Syrian government against foreign-backed militancy.