TEHRAN (Tasnim) - The Monar Jonban (Shaking Minarets), is a monument located in Isfahan, in central Iran. Its notable feature is that if one of the minarets is shaken, the other minaret will shake as well.

The construction of the building began in the 14th century to cover the grave of Amu Abdullah Soqla. The Shrine of Abdullah Soqla is a vaulted structure built in 1316 over the tomb of the Sufi hermit. The brick Il-Khanid building is decorated with dark blue tiles that cover the inner side of its arch. 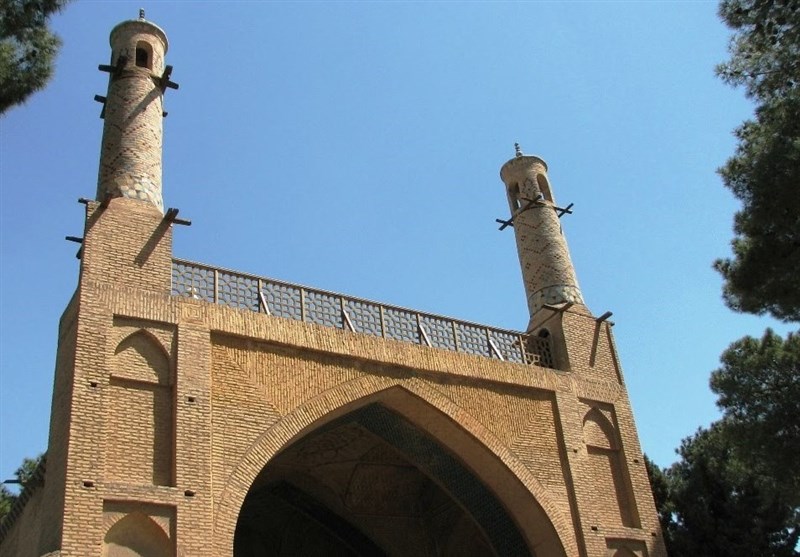 The structure features the most famous minarets in the city. The small brick towers rise some 6 m above the eivan. The minarets are elegantly ornamented with lovely but unpretentious brickwork. Narrow spiral staircases lead to the summits of the minarets, which are pierced by open arches. 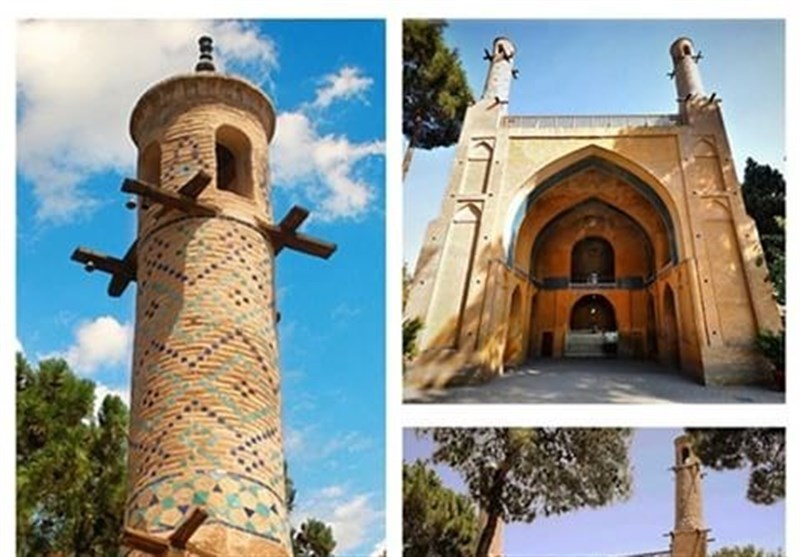 What is most remarkable about the minarets is that a strong push given to the top of one of them makes it oscillate. Curiously. This movement also transmitted to another minaret and even to the porch itself. In theory, all minarets can sway, but this pair sways in an especially obvious manner because of the ratio between the height and width of the arch (it is 10 m high and 10 m wide), and the shortness and lightness of the minarets. 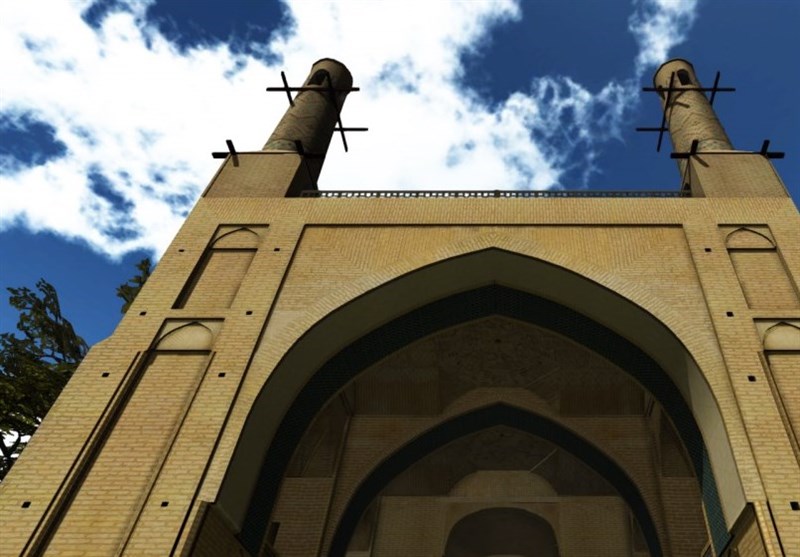 Wooden crossbars on the top of the minarets further facilitate the movement. Perhaps the whole thing was intended to be a mild conjuring trick to amuse simple minds. However, for a long time, until the riddle of the minarets had been solved, the pious entertained a supernatural explanation. With some claiming that the movement was caused by the Sufi, who was allegedly alive in his tomb. The phenomenon of shaking minarets is not confined to this site. Another example can be found only 50 km away at Oshtorjan. 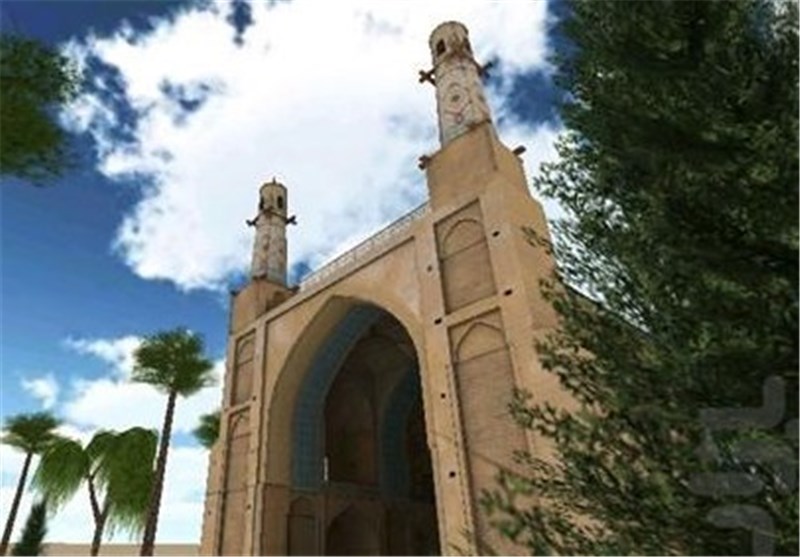 It is located in far west of Isfahan. During peak season of domestic tourism, thousands of visitors pay a visit to this monument.