Sang Shekanan Cave: One of The Rarest Feats in The History of Ancient Iran

TEHRAN (Tasnim) - This cave is famous by the names of Sang Tarashan, Sang shekanan and Sang Shekan which is located in the western south of Jahrom town in Fars province. The distance of the cave to Jahrom is 3 kilometers.

The exact date of the construction is not clear but during researches, its antiquity backs to 150 years that some stonemasons used those stones for their livelihood. But they have been created a beautiful attraction by their stone breaker hatchet which has become one of the largest handwork caves in the world and it is the most beautiful and spectacular scenery heritage. 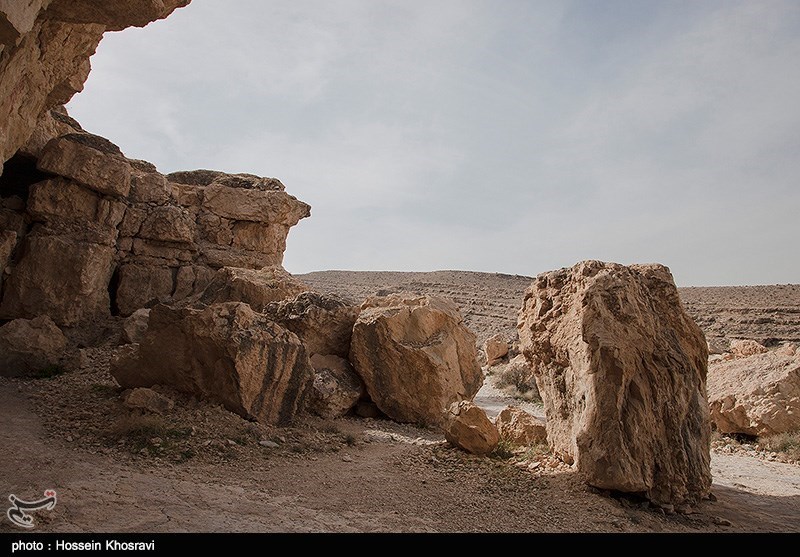 This cave have 12 entrances and its length is 200 meters and its width varies from 60 to 130 meters which covers totally about 20 thousand square meters and average height of 3 meters. When the stone breakers picked up the stones, after a few meters ahead, they had caused some pillars because of prevention of destroying the cave. So this would have caused the cave to be reduplicating beautiful. There are 100 stony pillars which due to stones’ quality they fall into two categories. 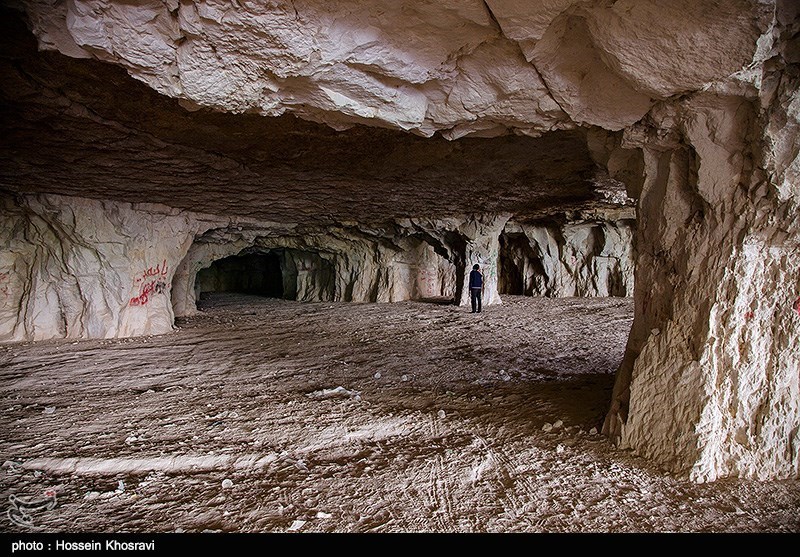 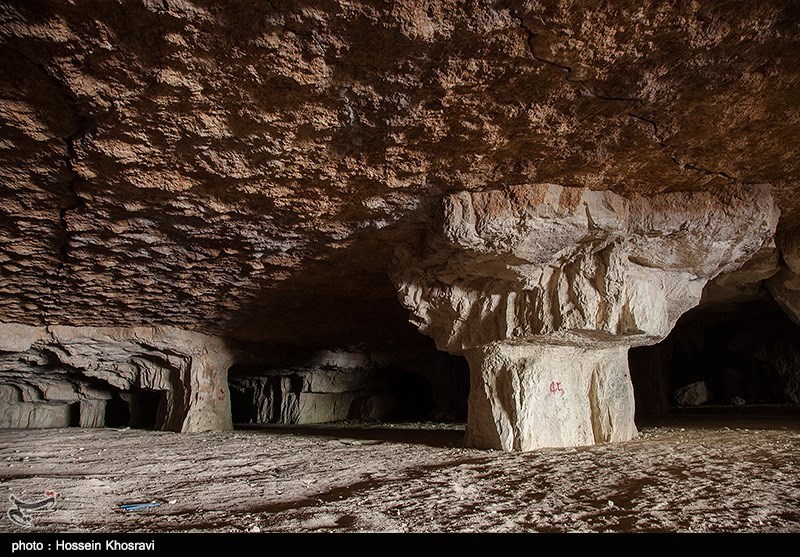 The white lime stones and plasticity of this cave were used for the adornment on the doors and on the splendid, important buildings. 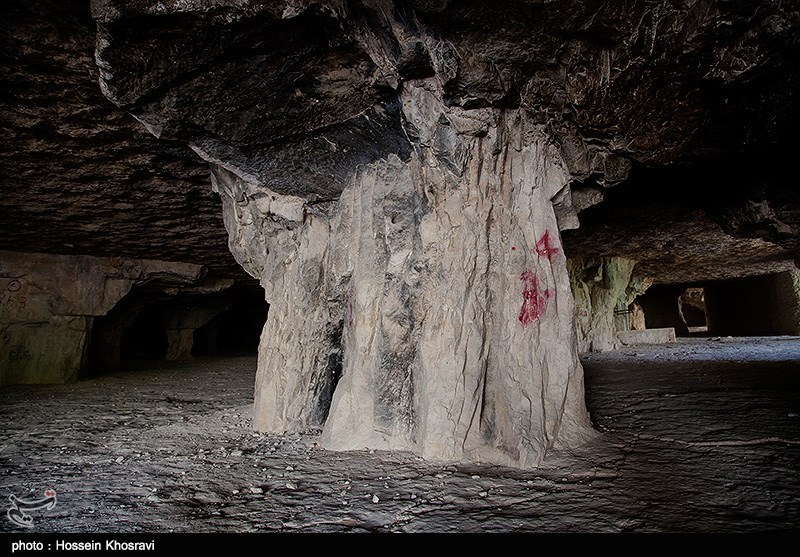