Qanats have proved to be an extraordinarily valuable and sustainable traditional technology, which throughout the historical ages has been transferred from ancient Persia where it originated to numerous countries all over the world, particularly those with arid and semi-arid climates. 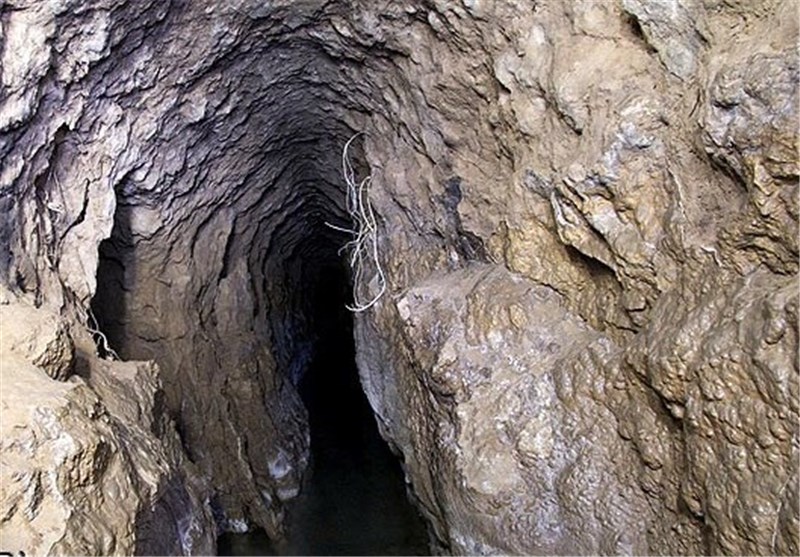 Throughout the arid regions of Iran, agricultural and permanent settlements are supported by the ancient qanat system of tapping alluvial aquifers at the heads of valleys and conducting the water along underground tunnels by gravity, often over many kilometers.

The eleven qanats representing this system include rest areas for workers, water reservoirs and watermills. The traditional communal management system still in place allows equitable and sustainable water sharing and distribution. The qanats provide exceptional testimony to cultural traditions and civilizations in desert areas with an arid climate. 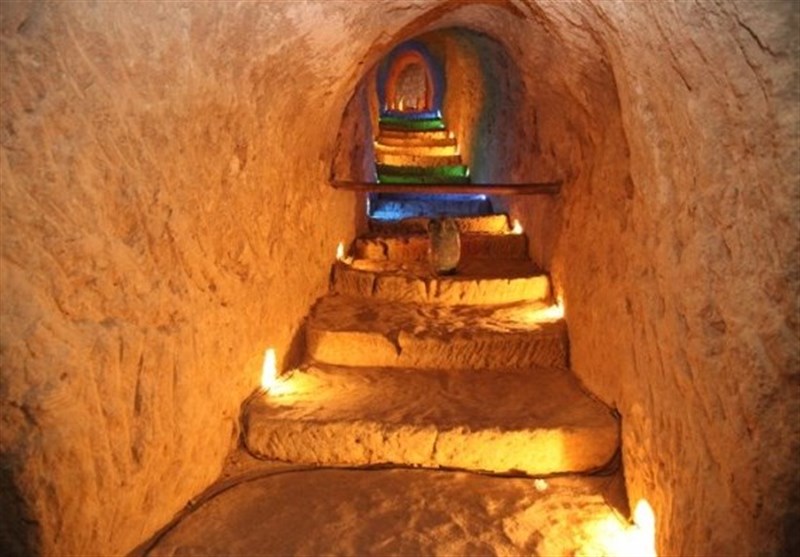 UNESCO has registered 11 lines of qanats in Iran that have been documented dating back from 2500 to 200 years old. They are located in six provinces of Iran: Khorasan-e Razavi, Khorasan-e Jonubi, Yazd, Kerman, and Markazy & Esfahan. 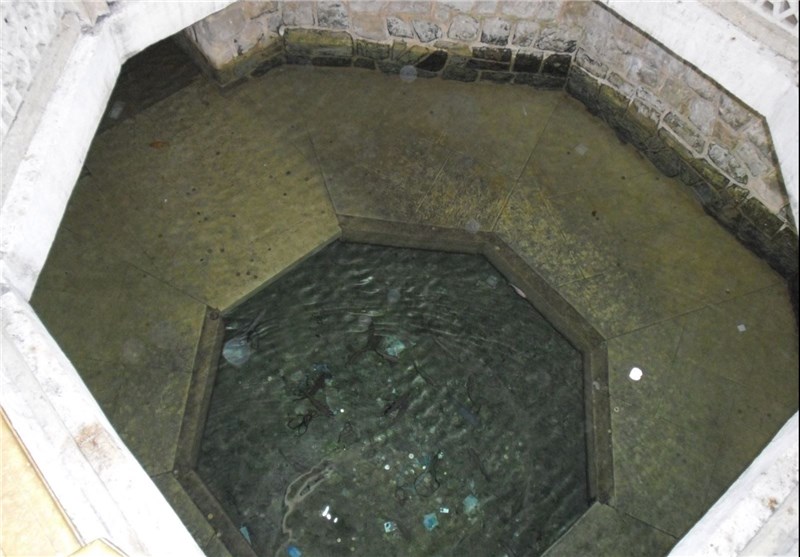 The major reasons for the approval of these lines by the committee in UNESCO were: unique technologies in digging qanats, and unique features like the oldest or the longest. Gonabad Qanat line has got the deepest well. The first well of this qanat line is 350 meters deep and survived large number of earthquakes throughout the history.

Zarch qanat line in Yazd province is the longest, 100 km, with 2115 wells. The strangest line is Ardestan Moon qanat line which has been built in two parallel lines with common wells, but different first and last wells.