TEHRAN (Tasnim) - Olympic gold medalist Kyle Snyder says that the 2017 Freestyle World Cup has been the best tournament he has ever participated in.

USA Wrestling Team finished in second place after suffering a 5-3 defeat to Iran in Kermanshah on Friday.

Snyder said his mother had been a bit worried when he told her he would travel to Iran. But he said the team was welcomed with nothing but friendliness.

“They (Iranians) gave us roses at the airport, brought our bags, everyone wanted to take selfies with us,” Snyder told nytimes.com.

“This was the best tournament I have ever participated in, even better than the Olympics in Rio.” 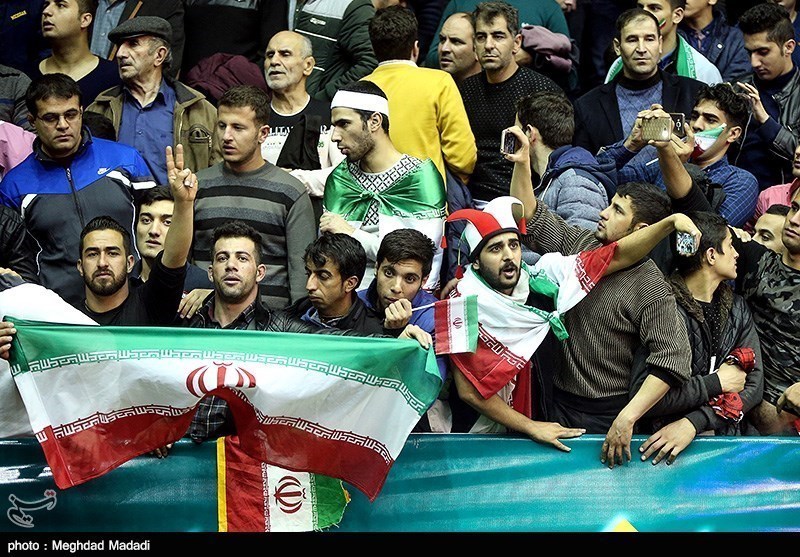 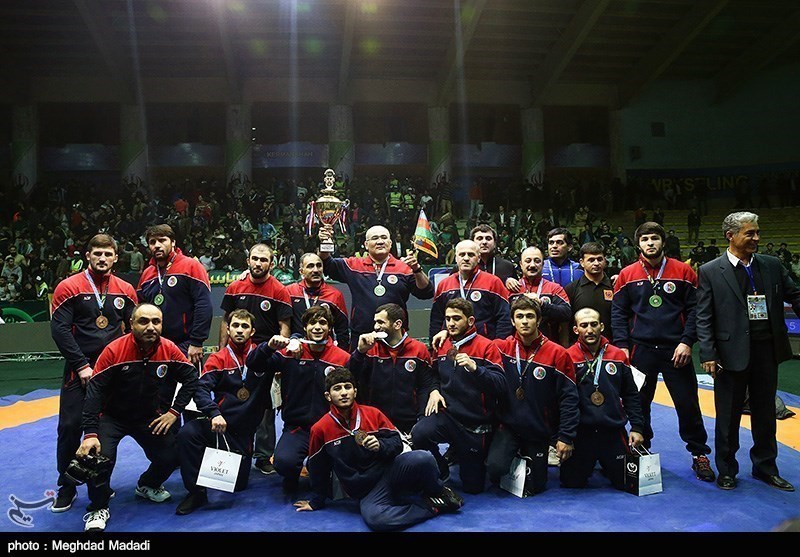 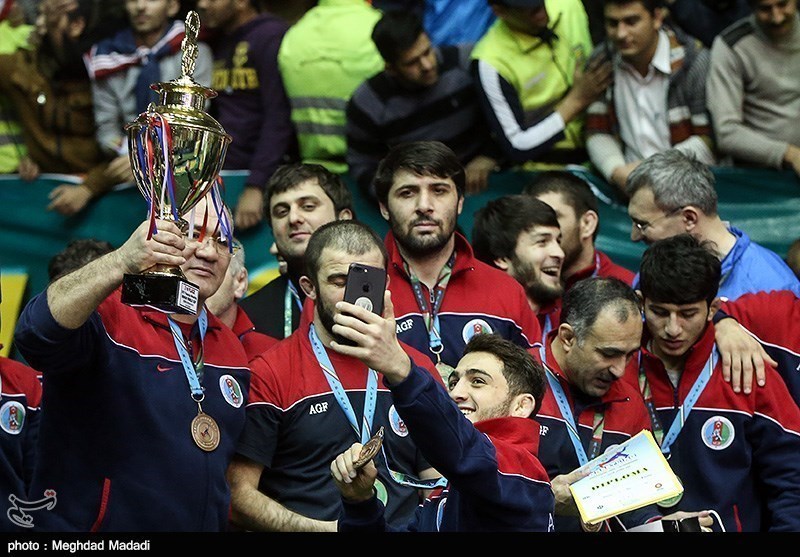 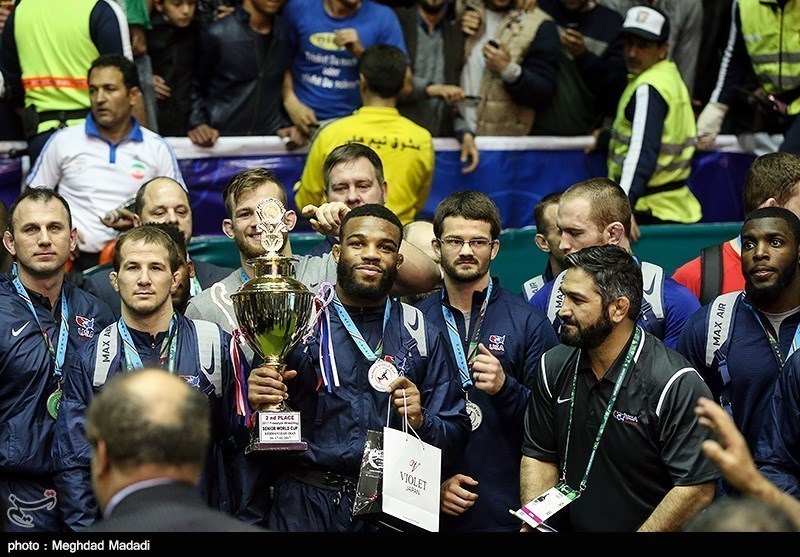