TEHRAN (Tasnim) – Iran unveiled a state-of-the-art helicopter named “Saba-248” which has been fully designed and manufactured by domestic experts at the Defense Ministry.

The domestically-made copter was unveiled during a ceremony in Tehran on Tuesday attended by Defense Minister Brigadier General Hossein Dehqan and Vice-President for Science and Technology Affairs Sorena Sattari.

The light- and medium-weight helicopter is multifunctional with two engines and has eight seats. It can be deployed to a wide variety of missions, including freight and passenger transport missions, rescue operations, aerial photography and reconnaissance missions and can be used as air ambulance and air taxi.

Using updated technologies in the field of navigation and mechanical systems, acceptable performance in an engine off mode, high reliability, low noise and vibration and high speed, are among the capabilities of the Saba-248 helicopter. 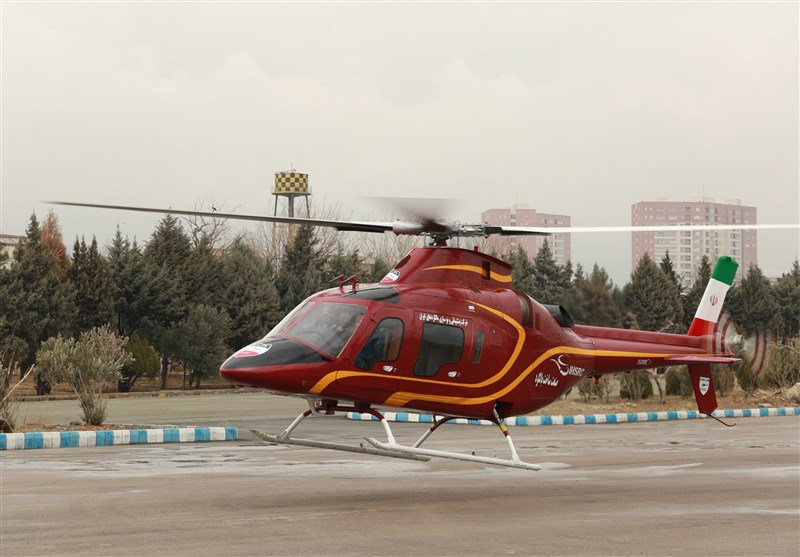 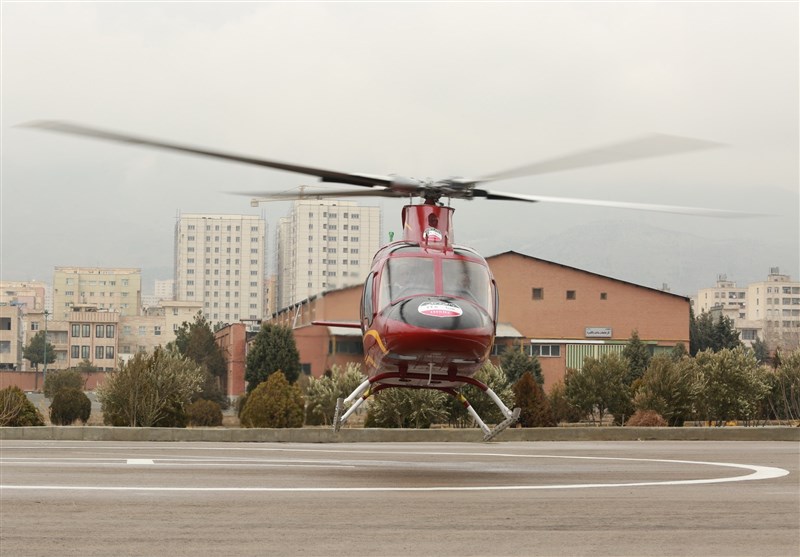 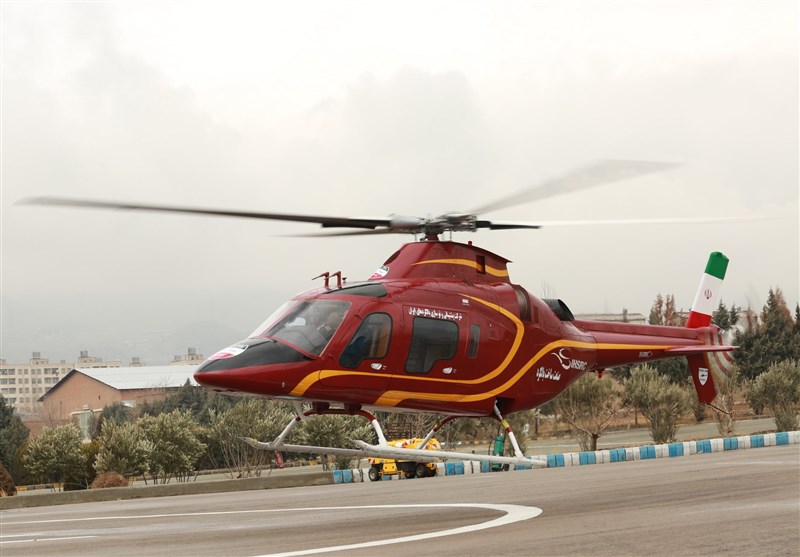