TEHRAN (Tasnim) - The Gonbad-e Qabus tower was built in 1006 AD on the orders of the Ziyarid Amir Shams ol-Ma'ali Qabus. It is located 3km north of the ancient city of Gorgan, from where the Ziyarid dynasty ruled.

A Kufic inscription at the bottom of the tower reads in Arabic: “This tall palace for the prince Shams ul-Ma'ali, Amir Qabus Ibn Wushmgir ordered to build during his life, in the year 1006 and the year 996”.

Even though the inscription does not explicitly refer to the rumor that the tower was built for the tomb for the prince Ziyarid ruler, it is believed that the Sultan's body was put in a glass coffin and was suspended from the ceiling of the tower. 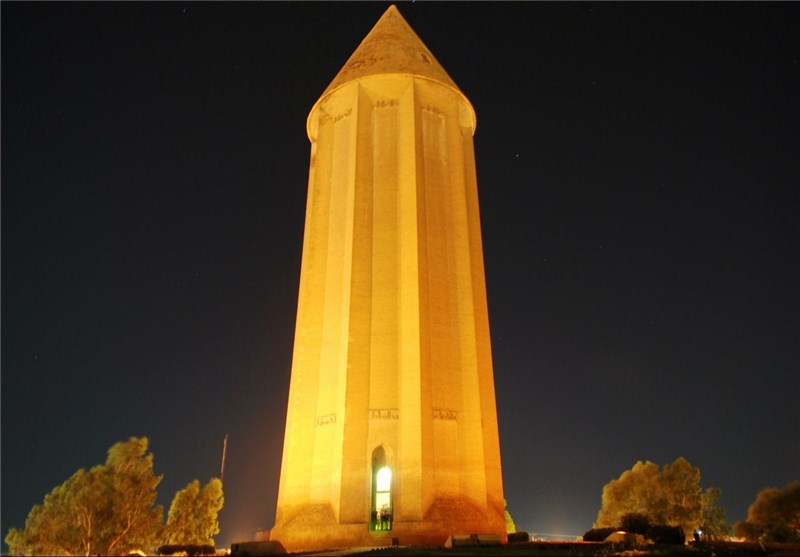 The tower, in the central part of the city, reaches 72 meters (236 ft.) (including the height of the platform). The baked-brick-built tower is an enormous decagon building with a conic roof, which forms the golden ratio Phi that equals 1.618. The interiors contain the earliest examples of Muqarnas decorative styles. 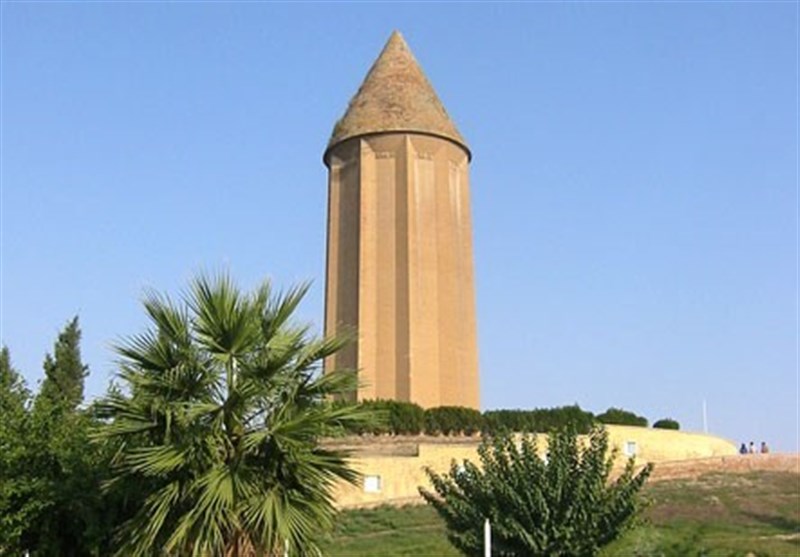 The decagon with its 3 meter-thick wall, divided into 10 sides, has a diameter of 17 m. The tower was built on such a scientific and architectural design that at the front of the tower, at an external circle, one can hear one's echo. 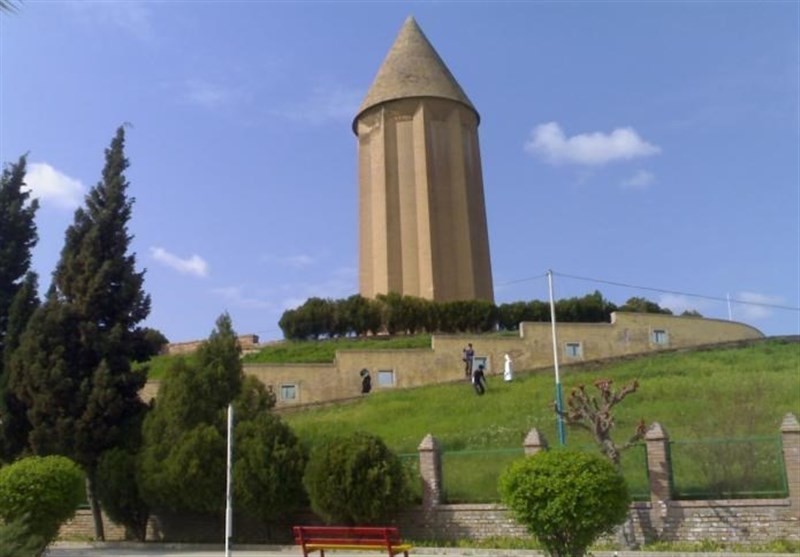