TEHRAN (Tasnim) – Spokesman for Iran’s Guardian Council ruled out the possibility that the presidential election, slated for May 19, will be held with electronic voting machines in the whole polling stations, citing security issues.

In an interview with the Tasnim News Agency on Friday, Abbasali Kadkhodaei said the upcoming presidential election will definitely not be held fully electronically.

An “all-electronic” election requires the Interior Ministry to make arrangements to ensure the security, quality and health of the polls, he noted, adding that given the short time remaining until the polls, the May 19 presidential election will not be held fully electronically. 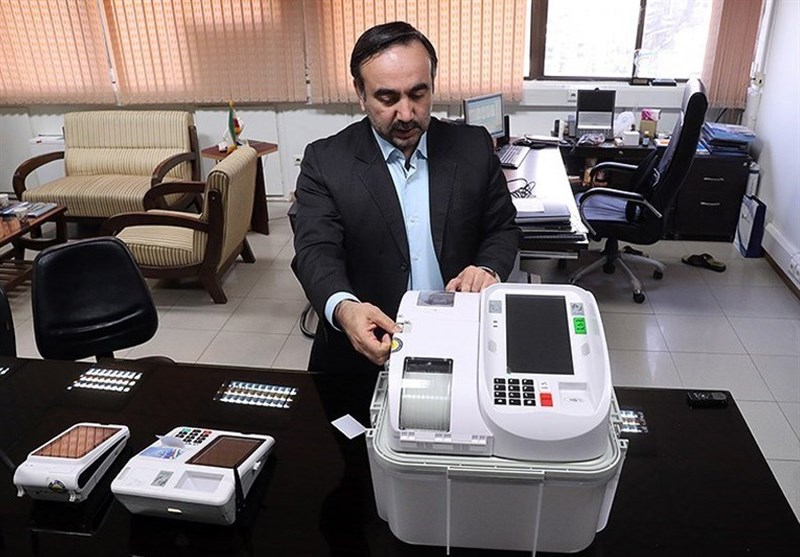 On Monday, an official announced that electronic ballot boxes will be used in 10,000 stations for the 5th City and Village Councils elections, to be held simultaneously with the presidential election.

In February, Qassem Mirzaee Nekou, member of a monitoring team overseeing the polls, told Tasnim that 11,000 machines will be used for the upcoming City and Village Councils elections, and 600 more boxes will be kept in reserve.

Coronavirus Recoveries in Iran Above 1.13 Million