At Least 40 Killed in Flash Floods in NW Iran

TEHRAN (Tasnim) – Head of Iran’s Crisis Management Organization confirmed the deaths of over 40 people in severe flooding triggered by torrential rains in four northwestern provinces of the country.

Esmaeel Najjar said the bodies of 40 people who died in the flash floods have been found.

Heavy rains started on Friday. The surging waters caused rivers to burst their banks and swept away cars and flooded houses in the provinces of East and West Azarbaijan, Kurdistan and Zanjan.

Najjar said in Azar Shahr in East Azarbaijan 17 people in 7 cars went missing on Friday after their cars were carried away by floodwaters, adding that the bodies of all 17 have been found by rescue teams.

Eighteen villagers in Chenar, near the town of Ajabshir, East Azarbaijan, were also killed and two remain missing, he said.

According to the official, 12 houses were completely destroyed in the village, too. 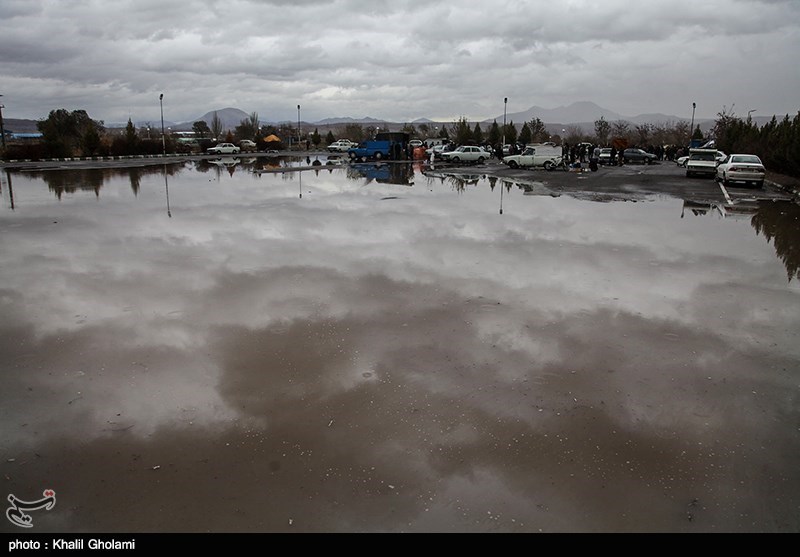 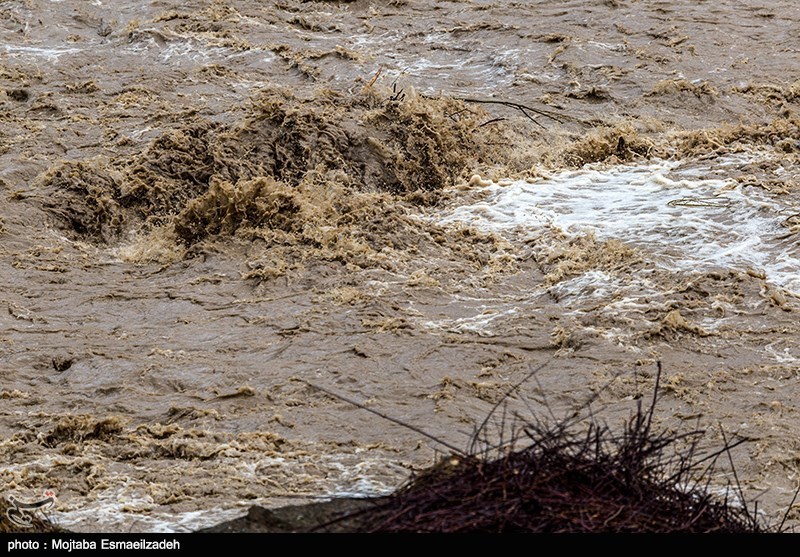 In Kurdistan, one person lost his life in the deluge in the city of Baneh and 4 were killed in landslides in the town of Saqqez, the official stated.

Meanwhile, search and rescue operations continue in the areas hit by the floods, and military and law enforcement forces have been asked to assist.

Shahin Fathi, of the Iranian Red Crescent Society’s Search and Rescue Department, said that the operations had provided assistance to as many as 1150 people in 33 cities and villages.

He said 133 people had been accommodated in temporary shelters, 15 transferred to safe areas, and six taken to medical centers to receive due services.