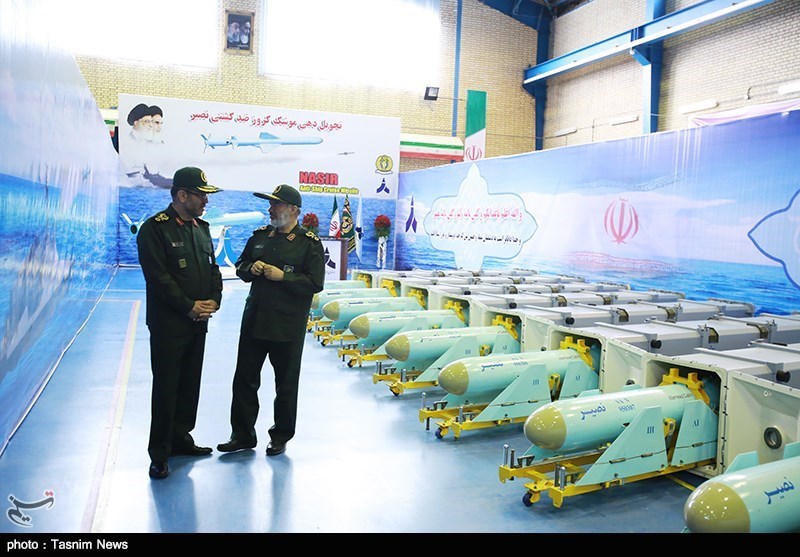 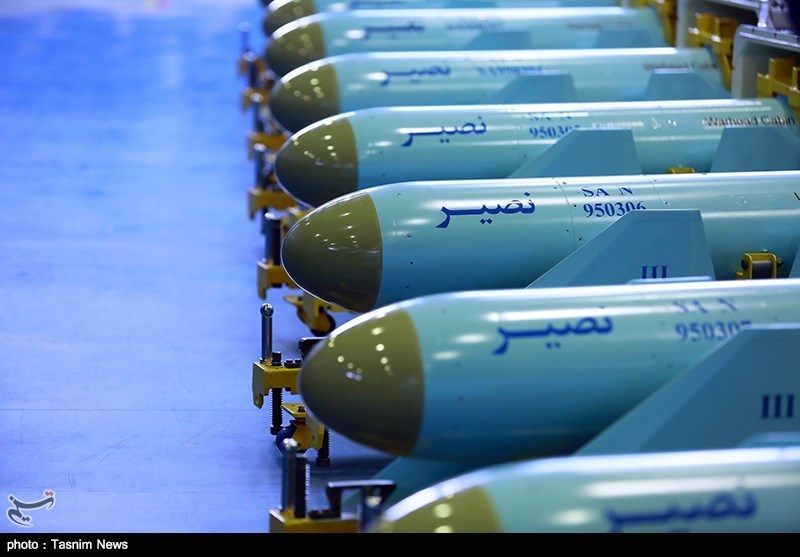 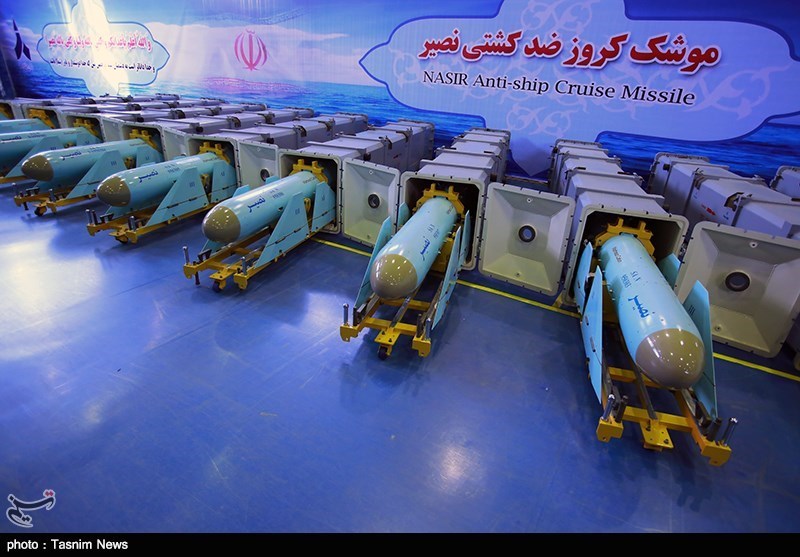 Speaking to reporters, Dehqan said Nasir can be fired as a coast-to-sea or sea-to-sea cruise missile, and can hit various naval targets, including military vessels or piers.

The cruise missile can be rapidly prepared for launch, enjoys high navigation precision, has great destructive power, can be fired from speedboats, and has anti-jamming features due to an advanced radar system, the minister added. 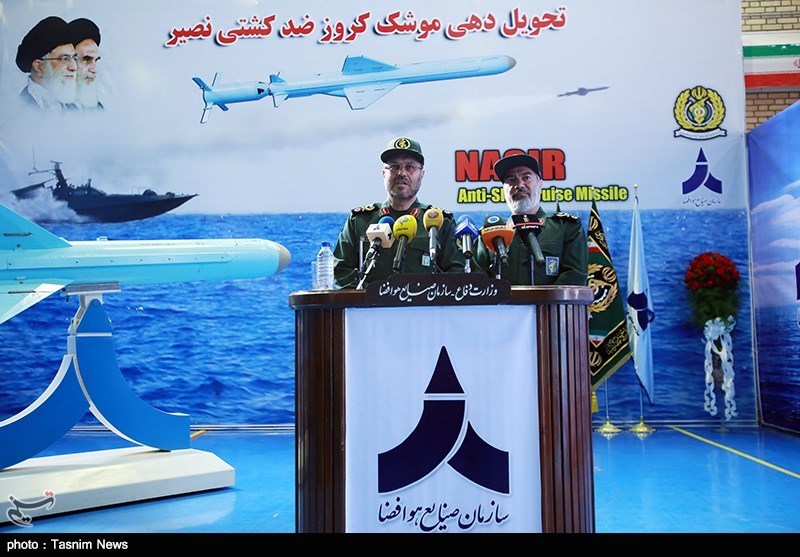 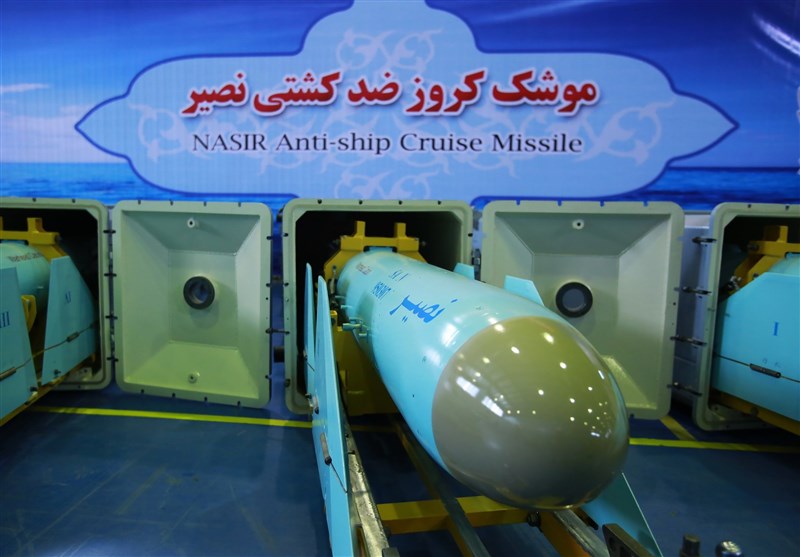 The homegrown cruise missile was unveiled by President Hassan Rouhani on April 15.