TEHRAN (Tasnim) - The death toll from a gas explosion and collapse of a coal mine in northeast of Iran rose to 42 as rescue teams retrieved 7 more bodies in the wee hours of Tuesday.

The newly recovered bodies have been taken for forensic identification, the official noted.

The death toll has now risen to 42. 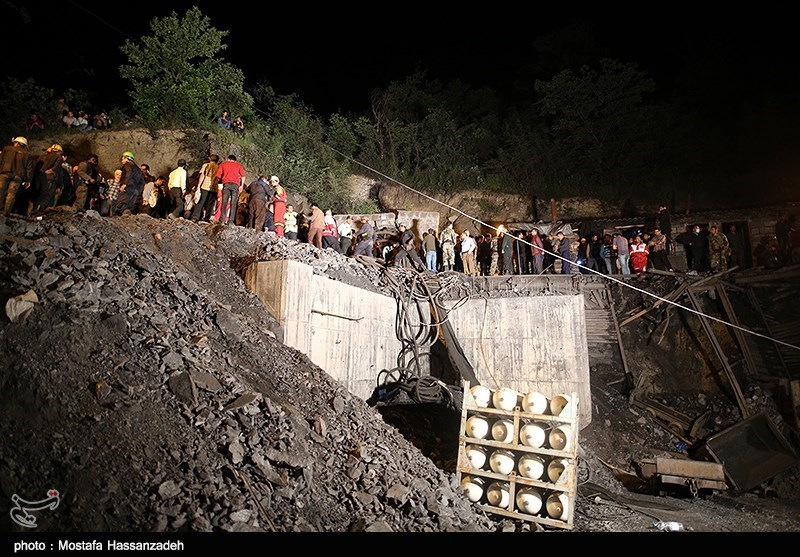 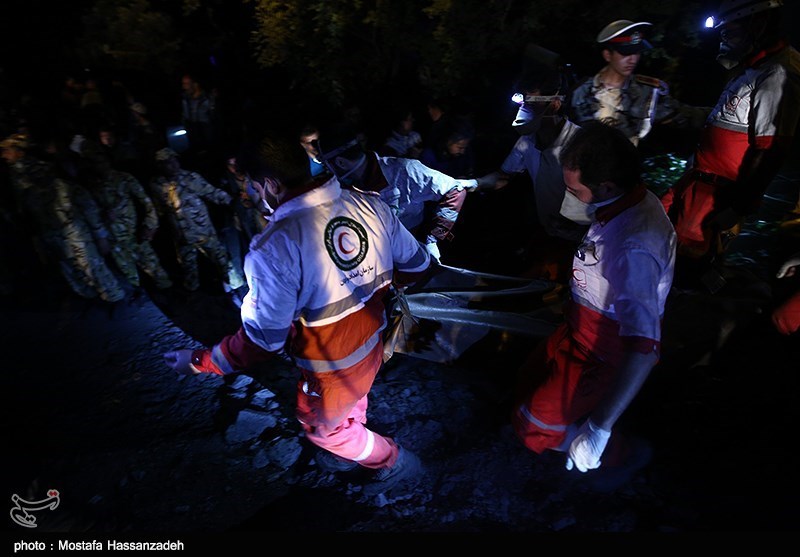 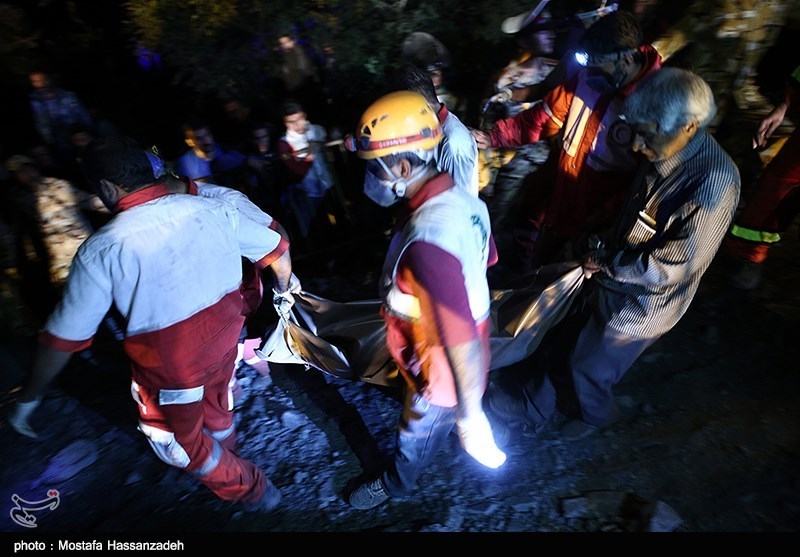 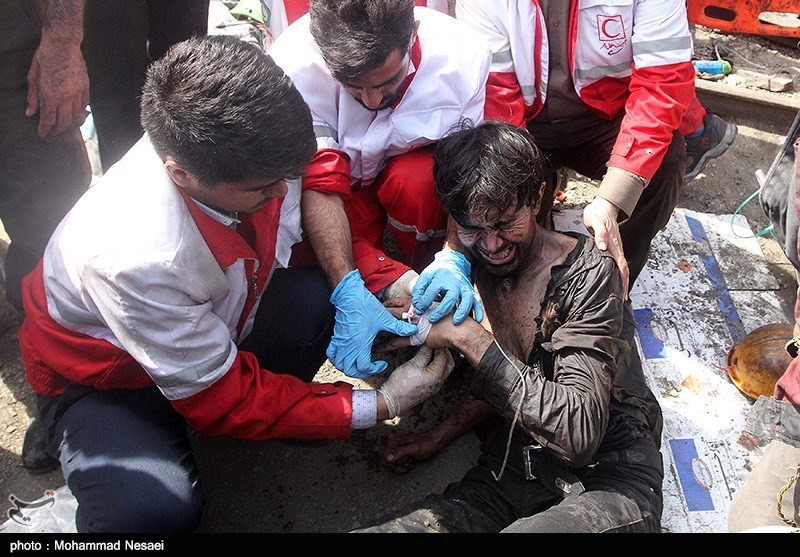 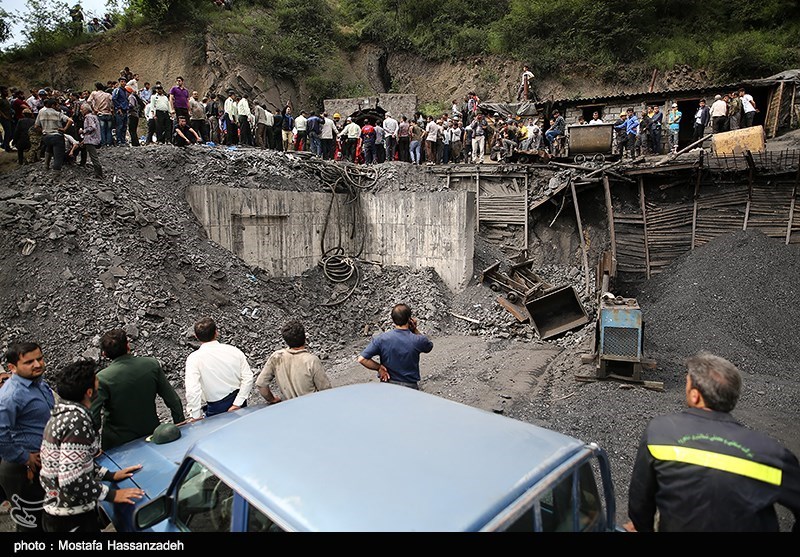 35 bodies had been already recovered from ‘Zemestan-Yurt’ mine in Golestan after a gas explosion and consequent collapse of the coal mine on May 3.

The blast occurred at midday at a depth of 1,200 meters in the coal mine. Officials say the explosion occurred after a locomotive stalled underground and the workers tried to jump-start the vehicle with an external battery. Electric sparks triggered the explosion in the tunnel filled with methane.

In a message following the disaster, Leader of the Islamic Revolution Ayatollah Seyed Ali Khamenei expressed deep sorrow over deaths of the miners, urging various organizations to “accelerate their efforts as much as possible” to deal with the incident.

Over 2,000 COVID Patients Hospitalized in Iran

Second Batch of COVID-19 Vaccines Delivered to Iran through COVAX

Over 2,000 COVID Patients Hospitalized in Iran

Second Batch of COVID-19 Vaccines Delivered to Iran through COVAX

100% of Sanctions Must Be Lifted: Iranian Parliament