TEHRAN (Tasnim) – Rescue units from the Iranian Army Ground Force have been deployed to the northeastern city of Bojnourd, North Khorasan Province, for relief efforts after an earthquake struck the area on Saturday night, a senior Army officer said.

Commander of the Army Ground Force’s 130th Brigade said his men have rushed to the quake-hit area following a decision by the crisis management headquarters and at the request of the provincial governor’s office.

The military units and ambulances are providing medical aid and emergency relief to people affected by the quake, the commander added.

The 5.7-magnitude earthquake killed at least two people and injured more than 210.

Several powerful tremors have been felt in the area after the quake, the largest of which measured 3.5 on the Richter scale, according to officials.

Local authorities say 12 villages have suffered more than 50 percent damage in the wake of the quake, noting that access to several villages has been blocked. 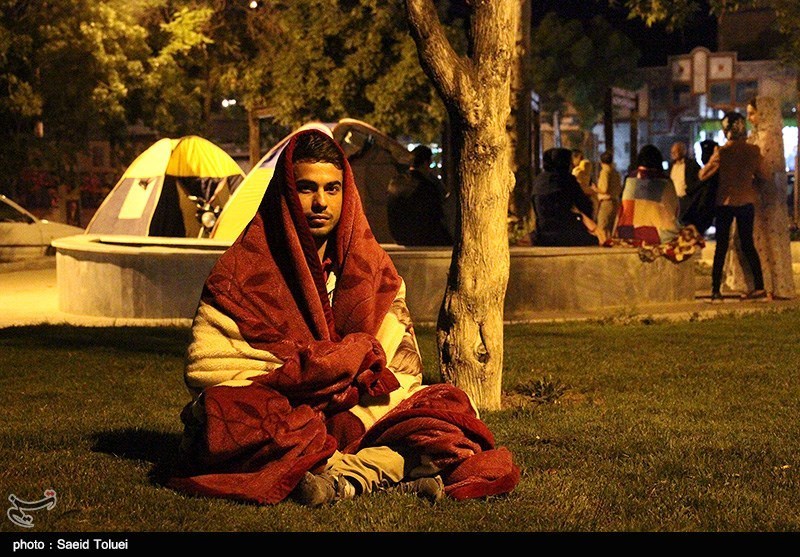 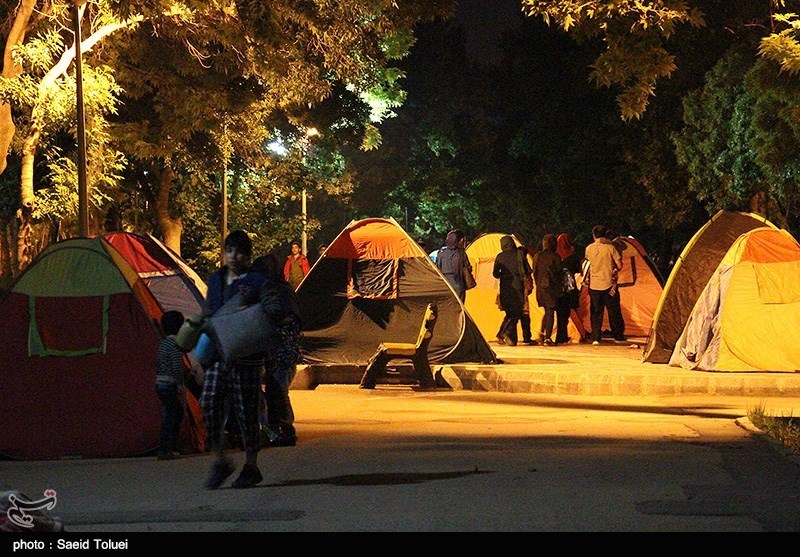 Officials had called on local residents to stay the night outdoors over the probability of aftershocks.

Iran is one of the most seismically active countries in the world, being crossed by several major fault lines that cover at least 90% of the country. As a result, earthquakes in Iran occur often and are destructive.

Coronavirus Recoveries in Iran Above 1.13 Million