The cave is near Garmab city. The road from Zanjan to Katale Khor cave passes Soltanieh — home to the largest brick dome in the world.

According to some studies, Katale Khor is linked to Ali Sadr Cave in Hamedan Province, at distance of 105km.

Katale Khor is not just the longest but also the most beautiful cave of Iran. There are suites and accommodations around the cave for those intending an overnight stay. It has satisfactory access road. 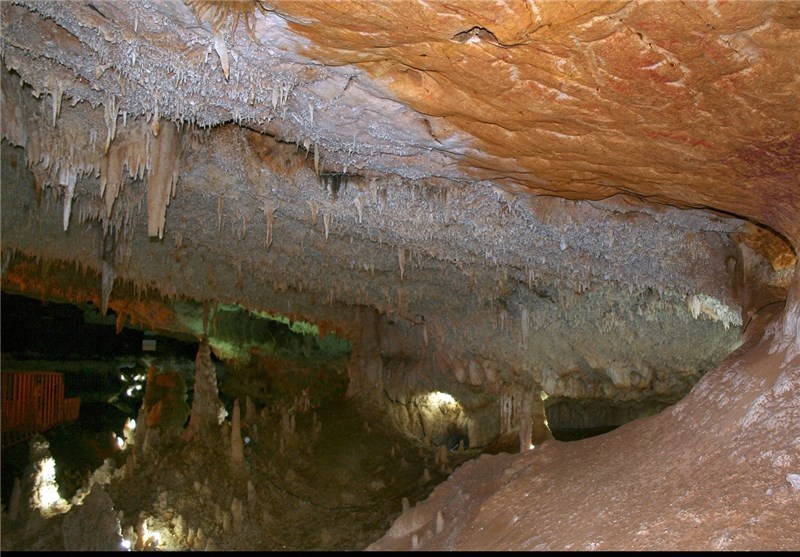 According to geologists of Iran, France, Italy, Switzerland and 16 other nations, Katale Khor has been designated as a top cave worldwide in terms of expanse and beauty. It pertains to the third geological era and dates back to 30 million years.

The cave has seven floors (levels) in structure. 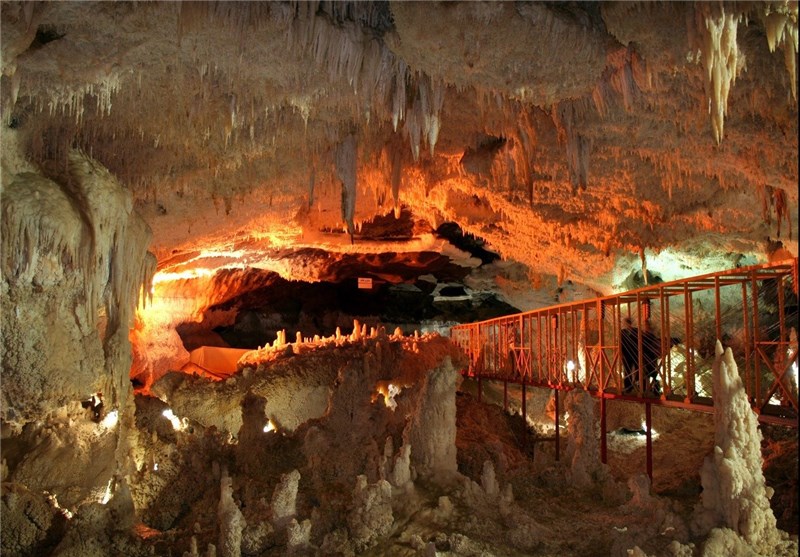 The third floor has water routes. Some researchers presume that it is linked to Ali Sadr Cave in Hamedan Province.

The cave was discovered before 1921 and has been run by a custodian since 1994. About a length of 30km of the cave has been identified. Feasibility studies have been conducted on the cave and it has been mapped to 30km. 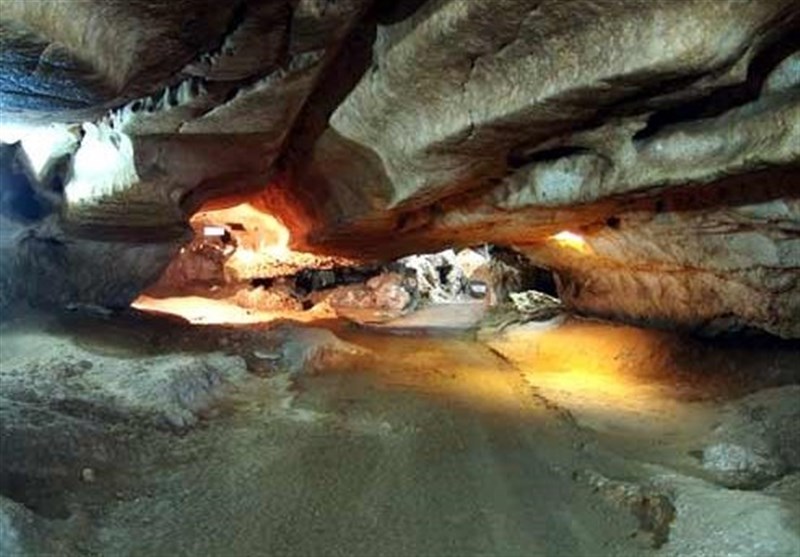 Tourists can visit 2,850 meters of the cave in the first floor which takes an hour. Raad asked the visitors to stop touching the stalactites and stalagmites since they may be destroyed. 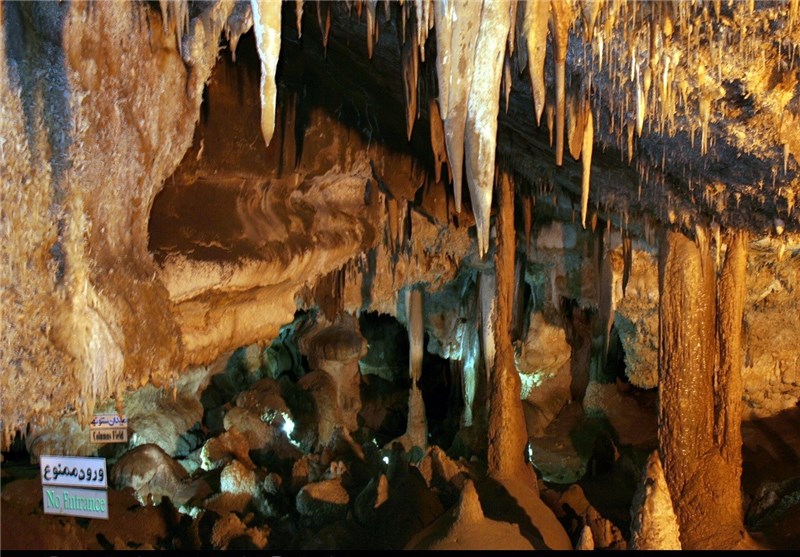