TEHRAN (Tasnim) - Seyyed Mohammad Hossein Behjat-Tabrizi mainly known by his pen name, Shahriar was one of the first Iranian Azeris to write a significant collection of poetry in the Turkish language.

He was born in 1906-September 18 in a village near Tabriz City which is located in West Azarbaijan of Iran.

He received his elementary education, including the Divan of Hafez, under his father's supervision.

Shahriar came to Tehran (The Capital of Iran) in 1921 and continued his studies in high school and started studying pathology after graduation from Dar-ol-Fonoun High School in 1924.

Although he studied medicine in college, he dropped out just before getting his diploma and went to Khorasan, where he found a job as a notary public and bank clerk. 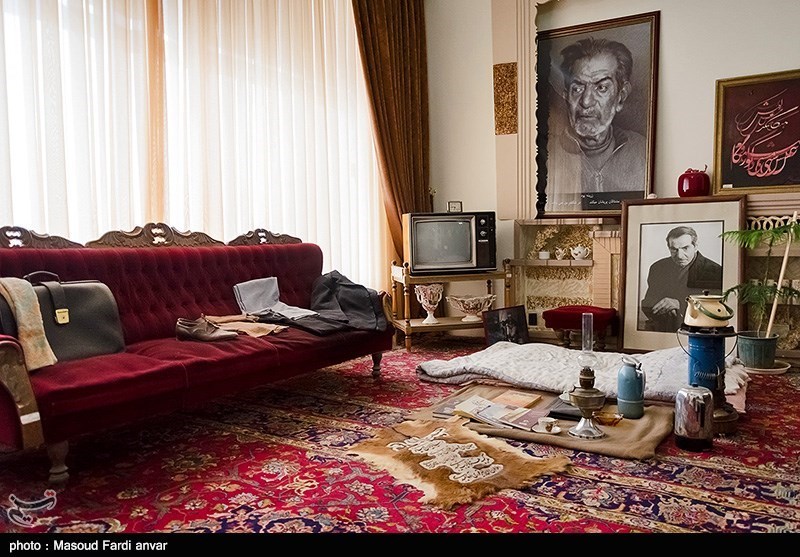 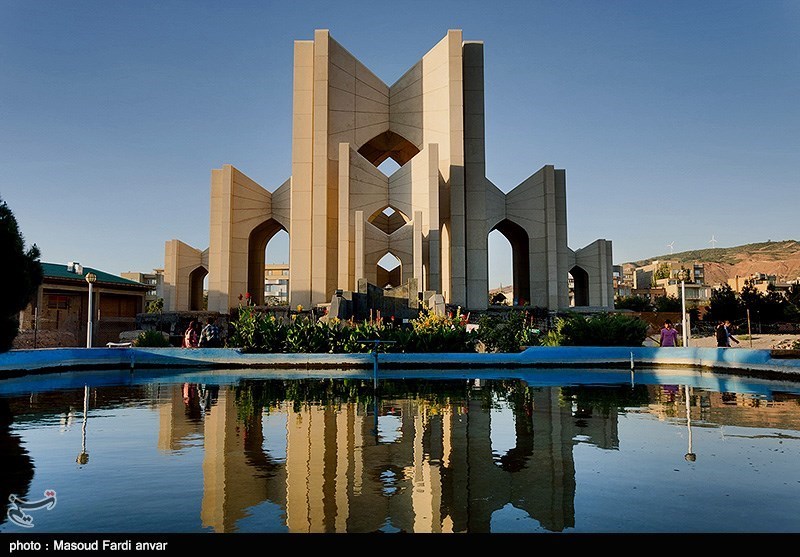 Initially he published his poems under his given name, Behjat, but later chose the name Shahriar.

The most famous poem that he wrote is Heydar-Babaya Salam, in Turkish, is considered to be among the best modern poems in the language and has been turned into a few plays.

Heydar Babaya Salam, published in 1954, won the immense affection of both Turkic and Iranian speakers and has been translated into more than 30 languages all over the world, especially in Turkic speaking countries.

This passionate poet began by composing tragic poetry. Many of his bittersweet memories are reflected in his books Hazyan-e Del, Heydar Baba, and Mumiyai. Heydar Baba, composed in Azarbaijani and later translated into Persian, was for a long time on the top ten best-seller list in Tehran. Heydar Baba is the name of a mountain where the poet spent his childhood. He also wrote a book of epic poems, Takht-e Jamshid.

He was interested in humanistic issues and in his poem "A letter to Einstein" he criticized the result of his scientific work that was abused as nuclear weapon.

Shahriar was a talented calligrapher, played the Setar very well, and had a keen interest in music. He died on 18 September 1988 in one of the Tehran's hospitals and his body was transferred to Tabriz and was buried in Maqbaratoshoara (House of Poets). 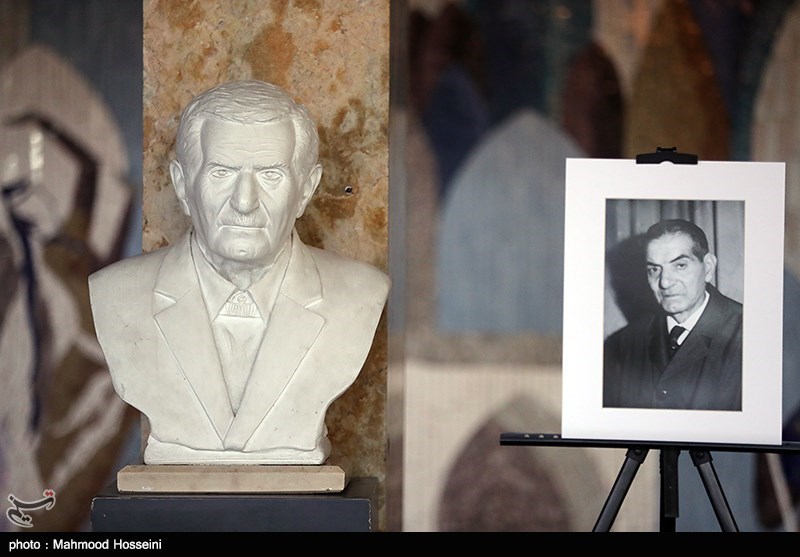 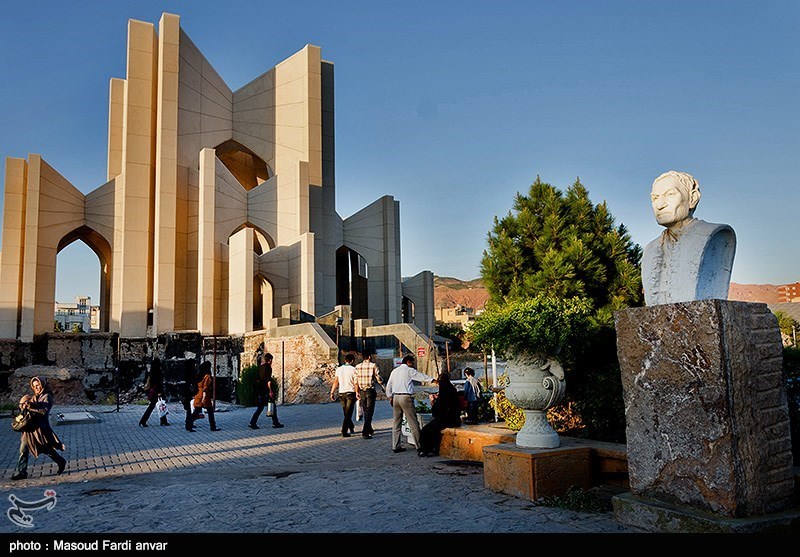 Coronavirus Daily Death Toll Drops to below 80 in Iran