TEHRAN (Tasnim) – An Iranian business official called for efforts to make the most out of a free trade agreement with Syria, voicing Iran’s readiness to satisfy the Arab country’s trade needs.

In a meeting with Syria’s Minister of Economy and Foreign Trade Mohammad Samer al-Khalil in Damascus on Thursday, deputy head of Iran Chamber of Commerce, Industries, Mines and Agriculture (ICCIMA), Hossein Selahvarzi, called on the Syrian minister to assign a special envoy to arrange for the “thorough and full implementation of a free trade agreement” between the two countries.

Selahvarzi also pledged that ICCIMA would do its utmost to satisfy Syria’s demands if the Damascus government lists its urgent needs and determines the construction or reconstruction projects that require assistance from Iran.

For his part, Khalil expressed the hope that ICCIMA’s experience would contribute to stronger economic cooperation between Iran and Syria and strengthen interaction between the private sectors of the two countries.

The Syrian minister also unveiled plans for a visit to Iran with a big business delegation.

Iran is among the 43 countries that have attended the 59th edition of Damascus International Fair, which kicked off on Thursday after a 5-year hiatus. 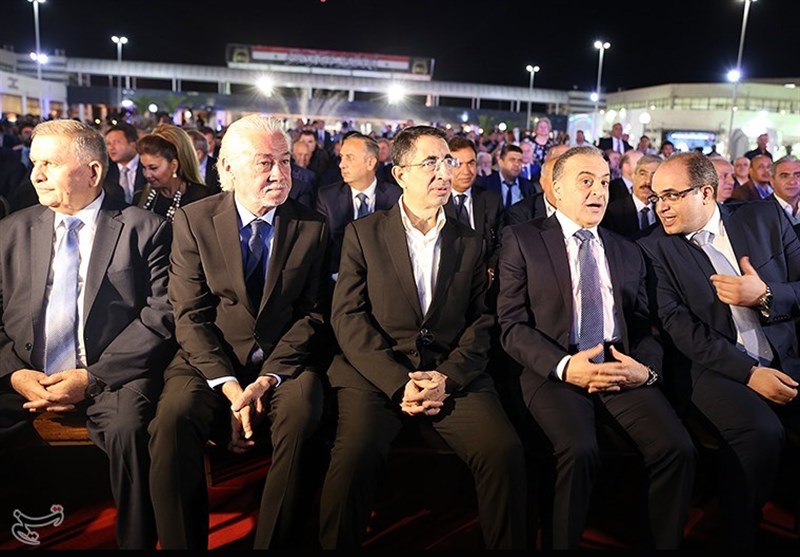 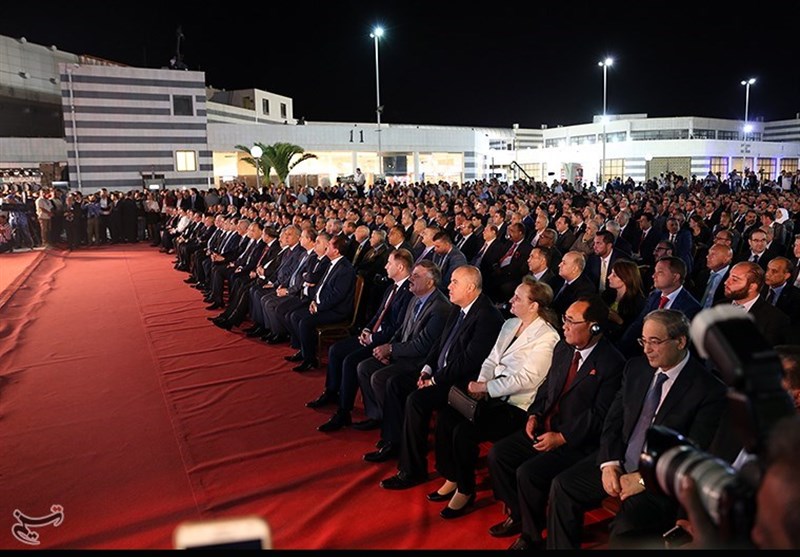 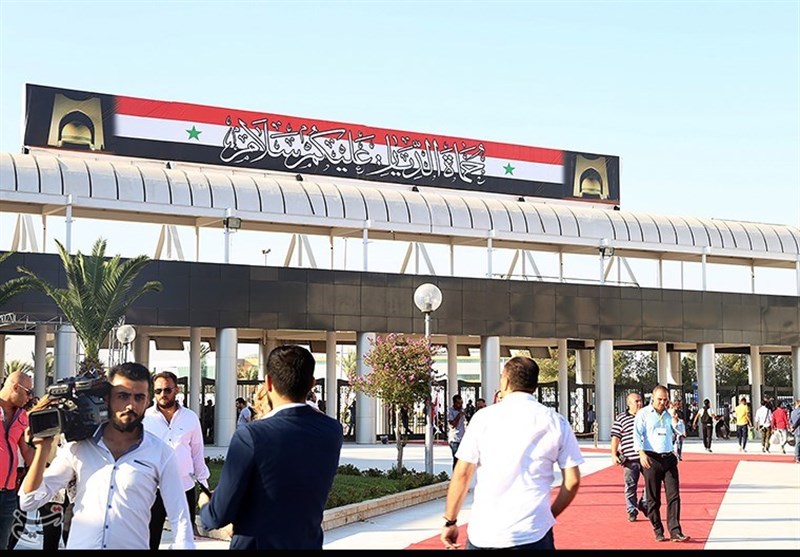 Iran has the highest number of companies in the event, with 30 firms in a pavilion with an area of more than 1,000 square meters.

Earlier this month, Syrian Prime Minister Imad Khamis said his country hopes to get assistance from Iran to nurse its ailing economy back to health.

Syria is increasingly restoring its political and military power, but the major challenge it now faces is economic issues, Khamis said in a meeting with Iran's parliament speaker in Tehran on August 6, adding that Syria relies on Iran to go through the “economic revival and development” stage.

More than six years of war have taken a severe toll on Syria, costing the economy $226 billion, according to a new World Bank report.

Iran Makes New Proposal for Import of Gas from Turkmenistan