TEHRAN (Tasnim) - House of Manouchehr Khan Kolbadi is related to the late Qajar era and is located in Sari, the capital of Iran's northern province of Mazandaran.

This monument was registered in the list of Iran’s national monuments n 9th of Aban 1377 (1998) with registration number 2148.

The house was built to the order of Sardar Jalil, one of the army commanders of the time. Later on, the house was yielded to his grandchild, Manouchehr Khan Kolbadi.

The architecture style of the building is taken from shrines in Qajar era and it consists of two interior and exterior sections. The main part of the house is established in two floors in the interior section and a basement and each floor has a dais and two-way rooms. 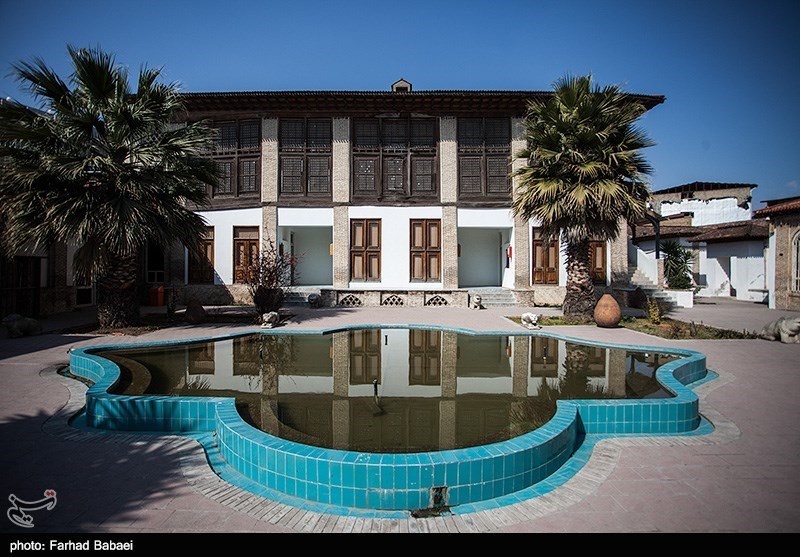 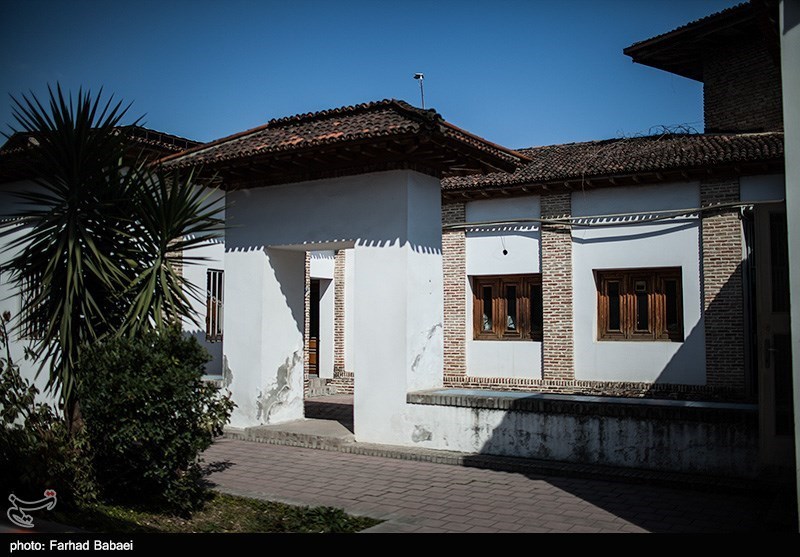 The dais on the second floor is one of the most beautiful rooms of the house and every part of it reminds one of the decorative arts in Qajar period. The materials used to construct this house are woods and bricks and its roof is in gable form and made of adobe.

The “Kolbadi” Building is a beautiful and old place located in the centre of “Sari” Which goes back to 200 Years Ago.

The architecture goes back to the Qajar period and the guest houses, the wooden doors with colorful windows, and the bathrooms are really unique. It consists of two parts called “Andarouni” and “Birouni". The guest house on the second floor is the most beautiful room in the building. 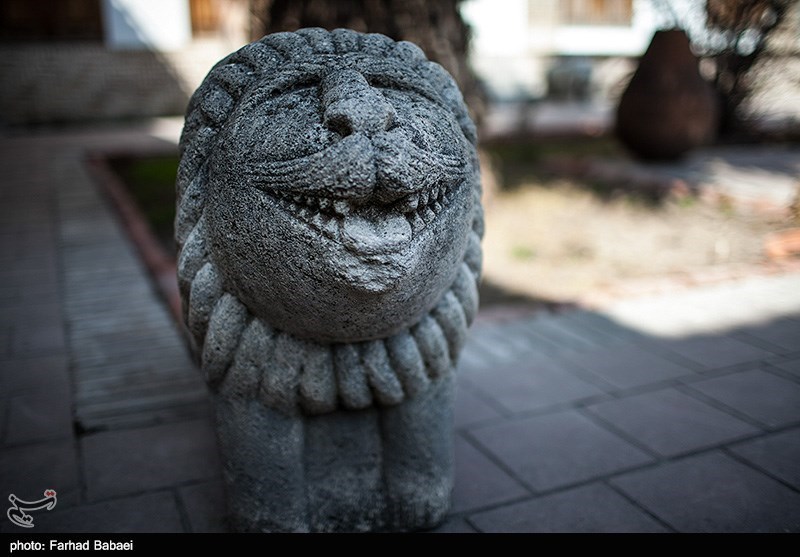 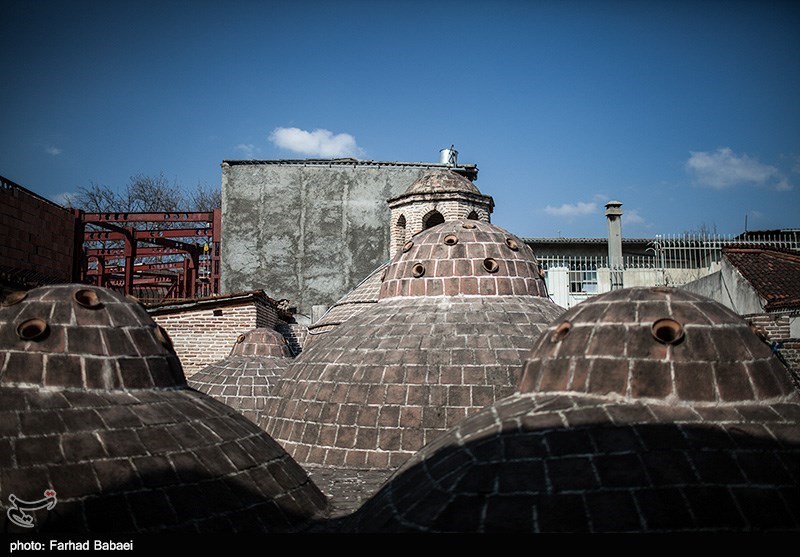 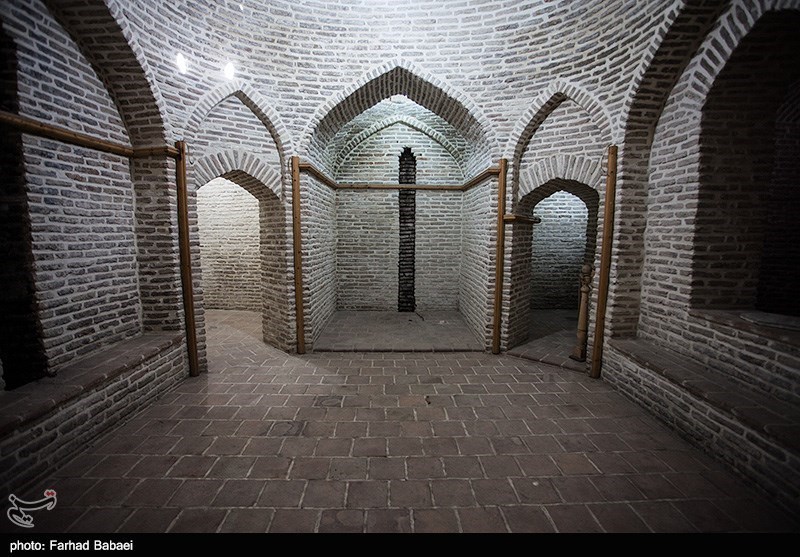 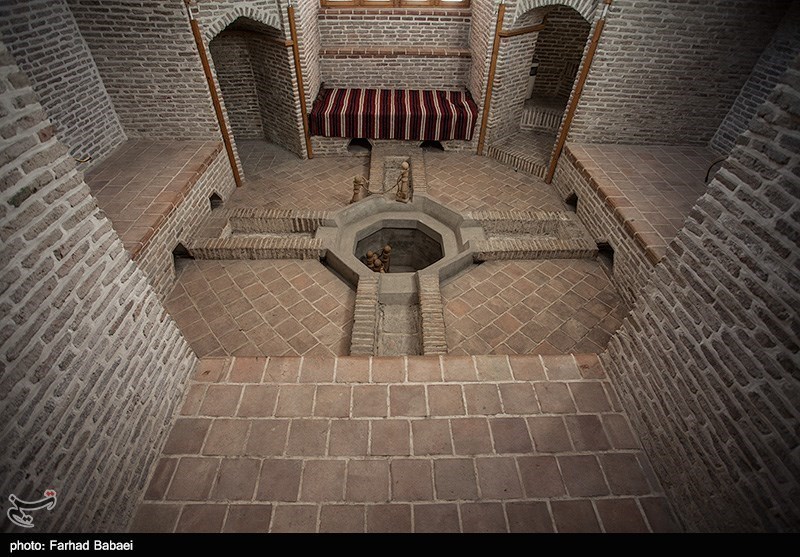