TEHRAN (Tasnim) – Yemen’s army and Popular Committees downed a US spy drone in the capital Sana’a.

According to al-Manar TV network, a Yemeni military source said the Unmanned Aerial Vehicle was shot down in Jeddar district in the northern outskirts of the capital.

The spy drone was a US-made MQ-9 Reaper, the source added. 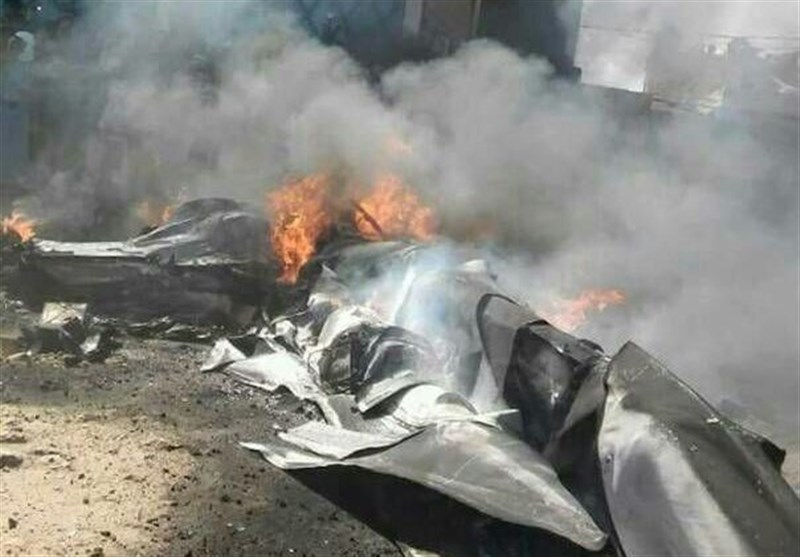 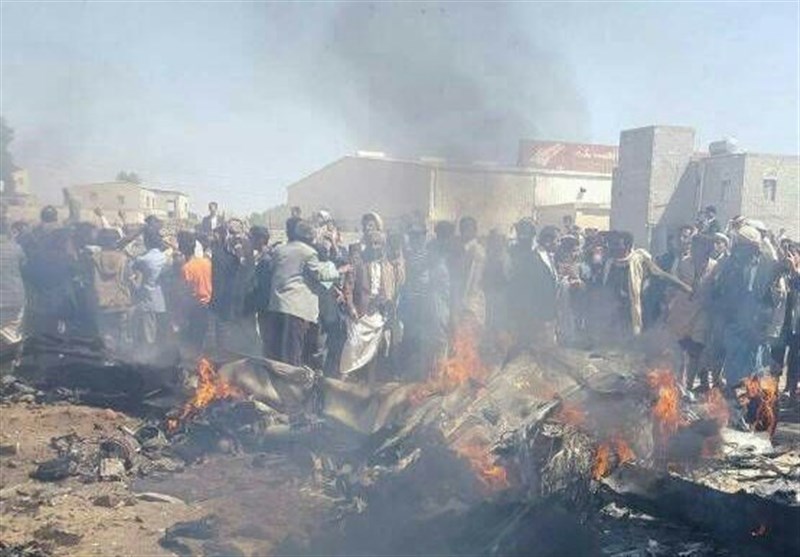 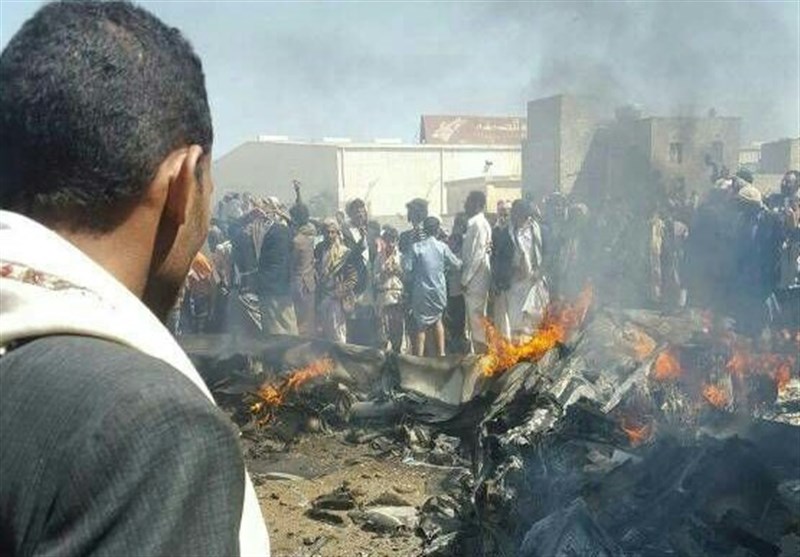 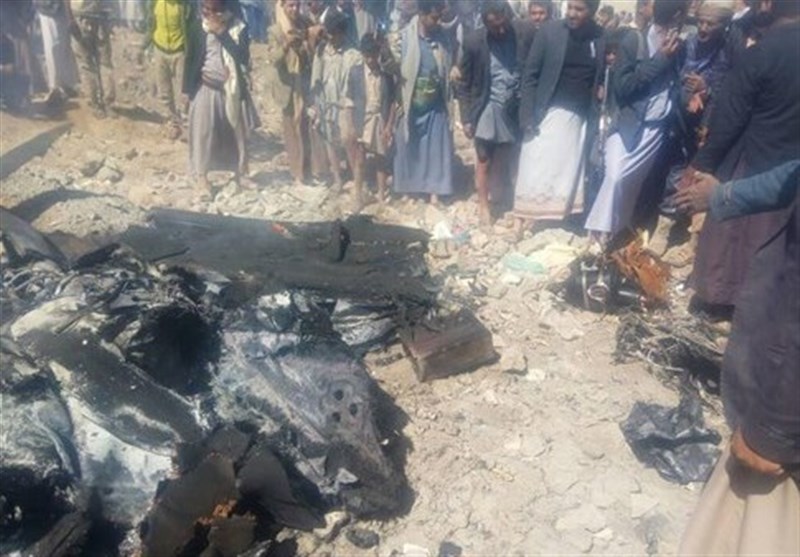 Since March 25, 2015, Saudi Arabia and some of its Arab allies have been carrying out airstrikes against the Houthi Ansarullah movement in an attempt to restore power to fugitive former president Abd Rabbuh Mansour Hadi, a close ally of Riyadh.

Yemen’s Legal Center of Rights and Development recently announced that the Saudi campaign has claimed the lives of over 12,000 Yemenis and left more than 20,000 others wounded.

Many of the weapons and military gear used by the coalition forces against the oppressed people of Yemen come from the US and Britain.

119 Mass Shootings Reported in US since Beginning of 2022