TEHRAN (Tasnim) - Espahbod Khorshid, an ancient cave, is located near Doab which lies en route from Qaemshahr to Tehran. It is as famous as a legendary castle and is believed to have been manmade.

There are tens of rooms dug in the cave. It is 15 meter high from the base and has a 115-meter corridor and a stairway connecting the existing two floors of the cave. The roofs of the rooms are reinforced by wood timbers.

Espahbod Khorshid Cave, which was discovered in 1956, is on par with Babak Castle. The cave is located in Savadkouh District, Mazandaran province. 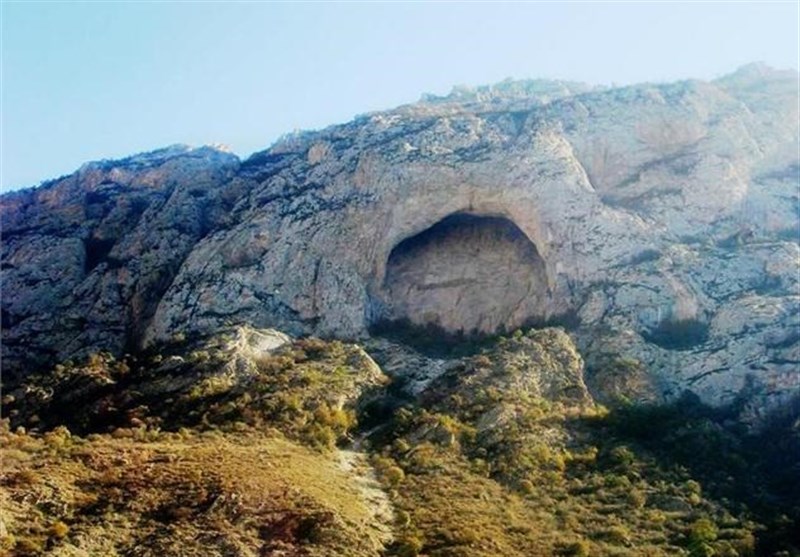 The cave has the largest natural ceiling in the world. The cave has a simple area or hall. Near this cave lie the vestiges of a ruined castle and tower, which was once a beautiful stone and mortar structure. This cave is also known as 'Dej-e-Afsanehie', and this was most probably the fortification of Espahbodan of Mazandaran in the past. 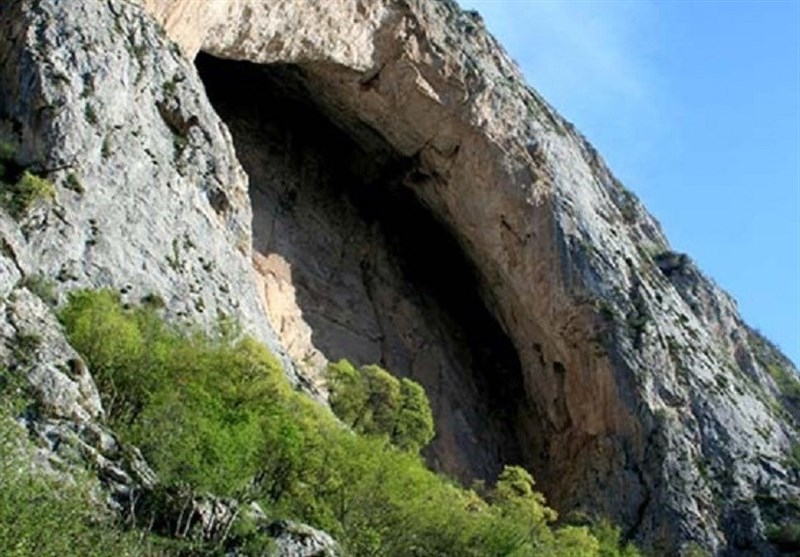