Iran Cancels Arbaeen Flights to Iraq Due to Dust Storms

TEHRAN (Tasnim) – The rising level of dust pollution in Iraq forced Iranian airlines to cancel their flights to the Arab country’s cities of Baghdad and Najaf ahead of Arbaeen, the 40th day after the anniversary of the martyrdom of Imam Hussein (AS), the third Shiite Imam.

With dust clouds reducing visibility, Iranian flights heading to Baghdad and Najaf were grounded or delayed for a second straight day on Tuesday, Iranian media reported.

Officials at Imam Khomeini International Airport said the pilgrims traveling to Iraq for Arbaeen were required to call "199" and get the necessary information before heading to the airport.

Authorities at Najaf and Baghdad airports have also canceled all the flights because of the wind-blown dust caused by sandstorms in the Arab country. 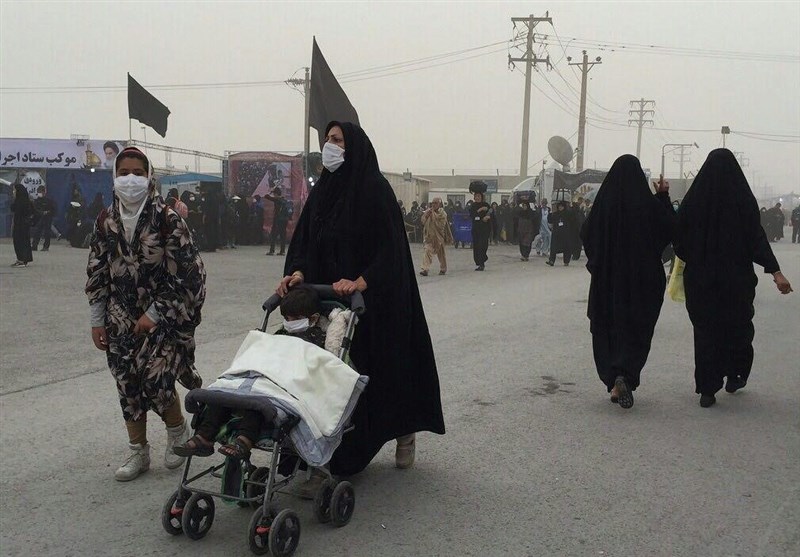 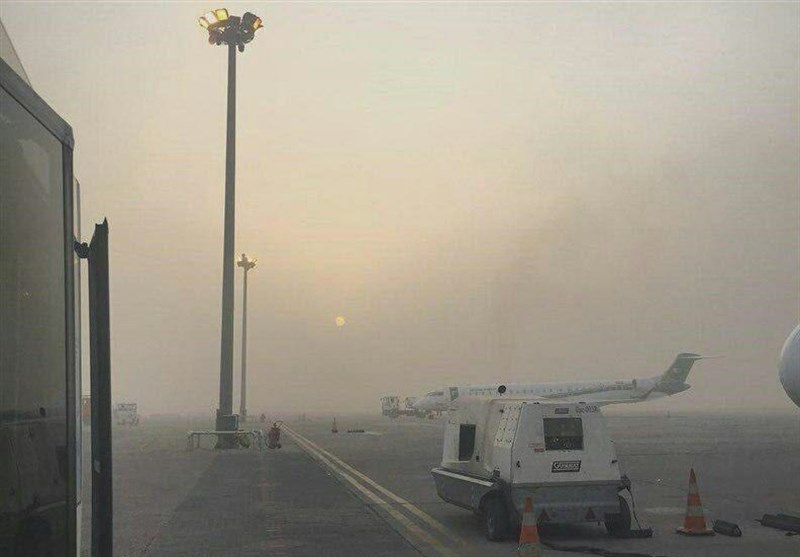 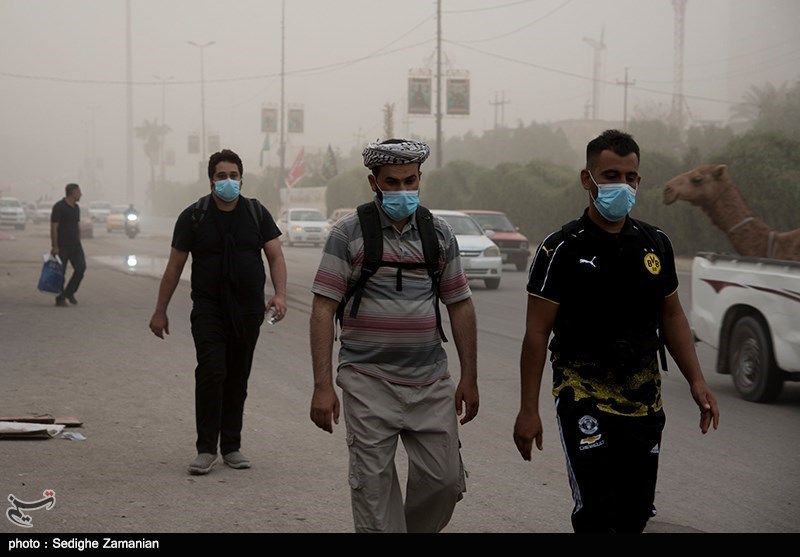 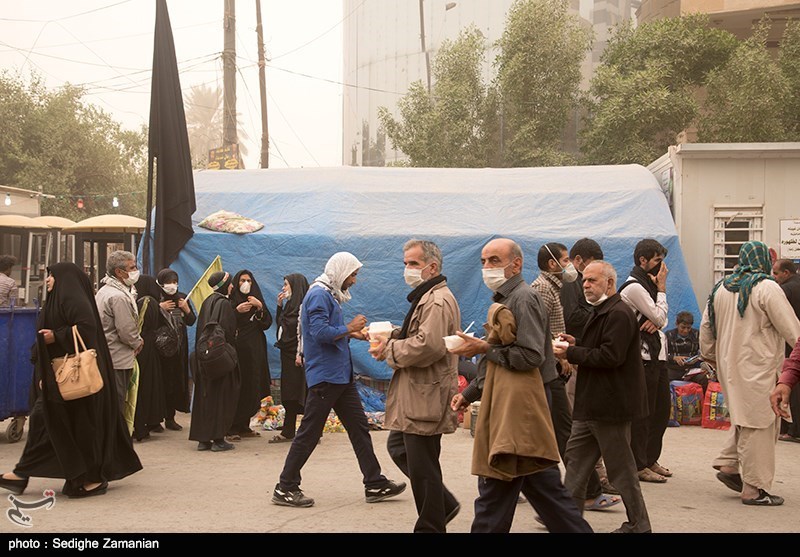 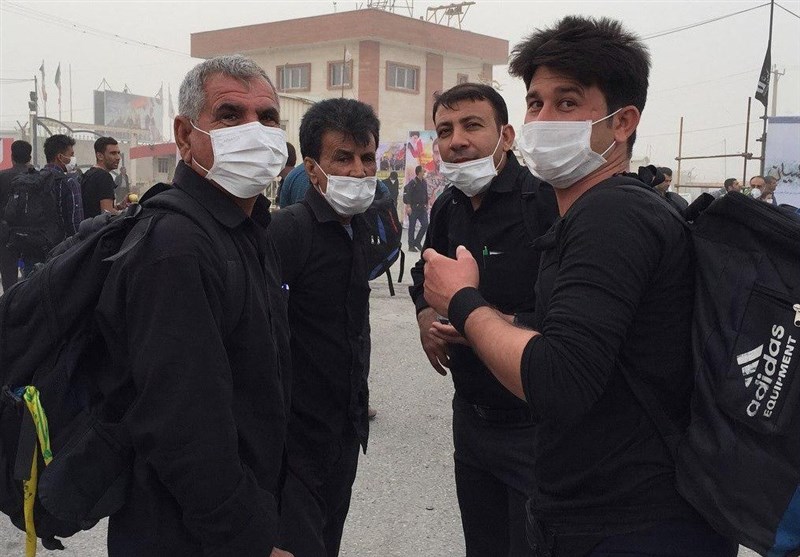 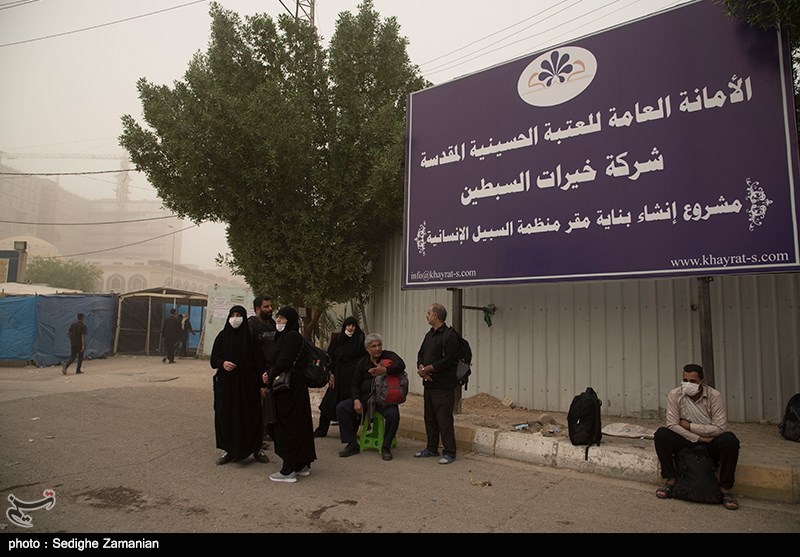 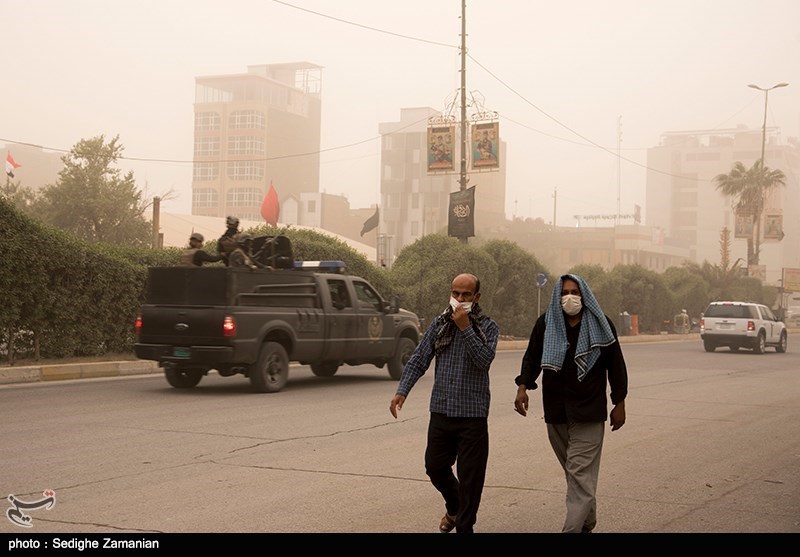 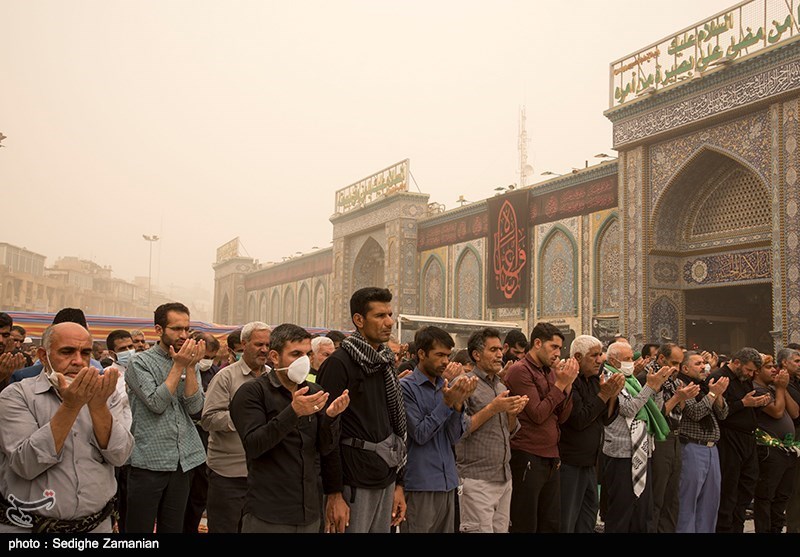 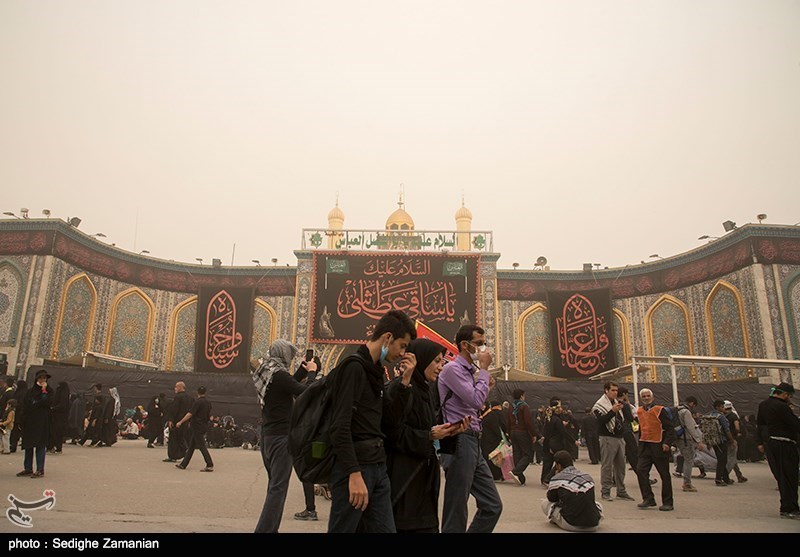 A large group of Iranian pilgrims, wearing face masks, are stranded in airports and at Iran-Iraq joint border crossings.

Each year, a huge crowd of Shiite Muslims attend the religious commemoration of Arbaeen, by marching toward the holy city of Karbala, Iraq, which hosts the holy shrine of Imam Hussein (AS).

During the Arbaeen event, volunteers set up thousands of congregation halls and pavilions in Najaf and Karbala and along the road between them to offer services for the travelers and pilgrims.