TEHRAN (Tasnim) - Another memorable garden of Shiraz is Nazar, The old Nazar Garden was one of the biggest patio nurseries of Shiraz amid the Safavid control (1501–1722). Amid Zand line (1750–1794). This garden was bigger than what exists today.

This garden is of the main developed gardens in Zand dynasty which is situated in the southern side of Toopkhaneh square. The garden had existed before Karim khan Zand's domination. At his time, Karim khan (Vakil) reestablished, cleared and blossomed the garden and added some structures to it, consequently, he is known as the garden developer.

It is informed that the garden configuration has been made by Vakil, he has made a four-season pergola, in four sides of which there are four long pools as though he had made this development for his graveyard.

During his control, Nazar garden was additionally a legislative garden. This garden was a place for performing government undertakings (Forsat Hosseini Shirazi, 1998), and was used for caterings, official salutes, and functions. After Karim khan’s demise, he was covered in its eastern lord seat, but later on Agha Mohammad Khan Ghajar uncovered his body and took his body to Tehran and covered it under the staircase of Golestan castle. The garden summer house is an octagonal structure which is 1.5 meter over the garden level.

Inside the building, there is an octagonal pool produced using marble, and there are forking seats in four sides of the center chambers. There are paintings on the inside dividers of the pergola structure and in its ceiling you can see stalactic work of blossom and fowl. The facadeis from block with a little tile work. It have likewise cut plinth. Having been extended the city, an extraordinary piece of the garden has gone on for the current decades particularly in first Pahlavi time.

It was allocated for private illustrious events and authority gatherings. 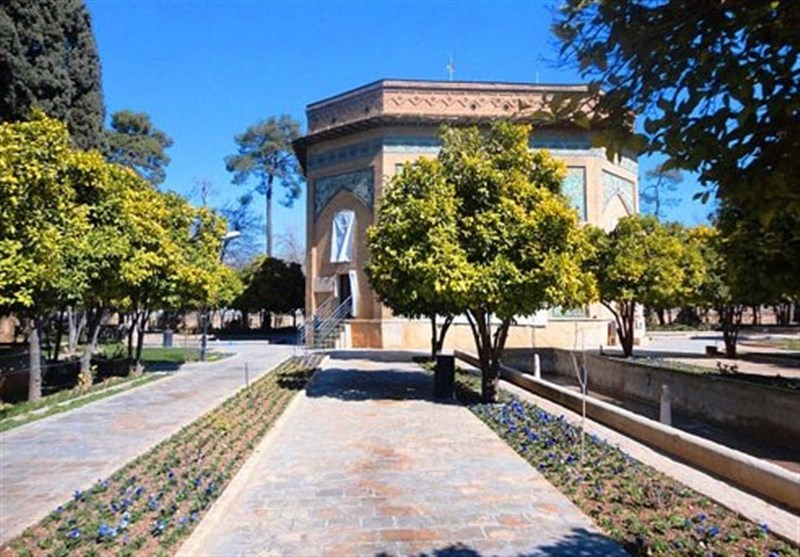 An octagonal building is arranged amidst this garden which is changed over into a historical center in 1931 and is called Pars Museum thereafter. Archeological exhumed articles having a place with various times of Iranian history are shown in this Museum.

Where Zandieh Museum is situated in its Kolah-Farangi Building. Before, the building was utilized for facilitating remote ministers or authority functions.

Kolah-Farangi Building was changed over into Pars Museum in 1936. The outside of the building is brightened with pretty tile works, the examples of which comprise of blossoms, plants, flying creatures, chasing and the scenes of royal celebration of Soleiman (AS). The building has a focal domed lobby and four regal chambers situated in the north, south, east and west headings. Amidst the lobby is an excellent marble lake. The roof of the building is enriched with appealing embellishments.

The inside of this building is embellished with tile works and numerous other emblem sketches fundamentally the same as the Hasht Behesht (Seven Paradises Garden of Esfahan). 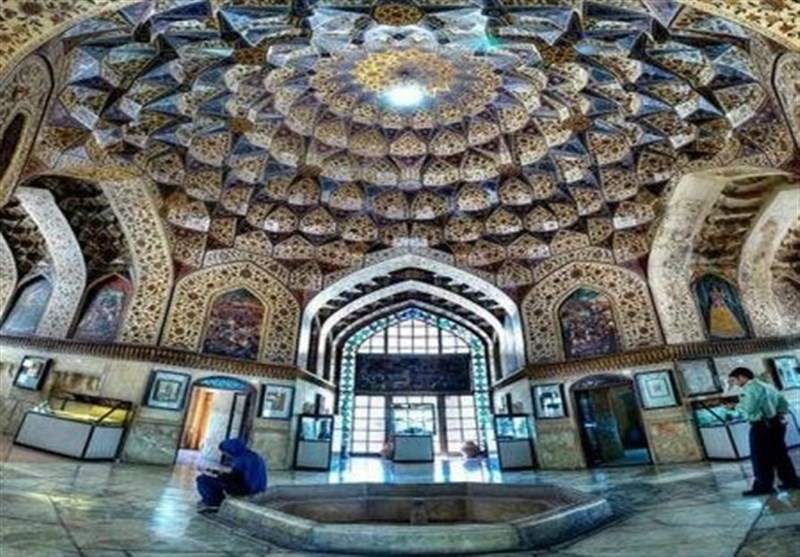 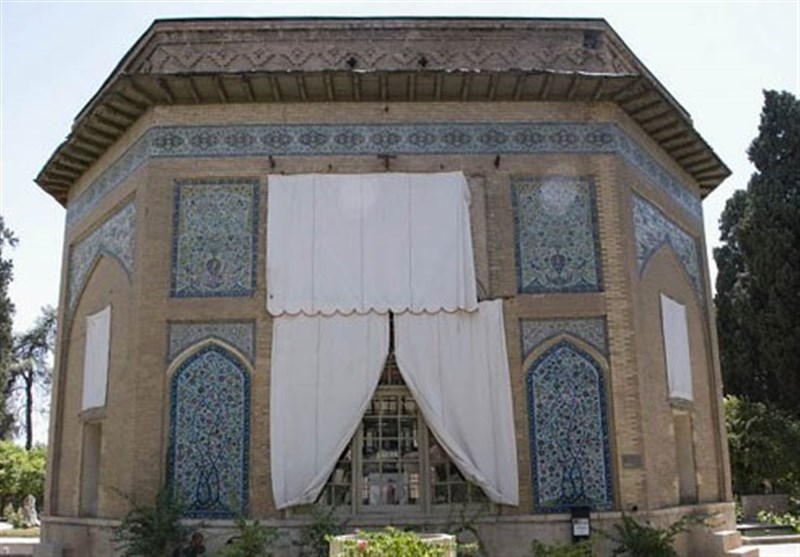 The veneer of the building is likewise enhanced with tile works. The outlines of these tiles incorporate blossoms plants, winged animals, chasing fields and scenes of the incredible tales. The gallery building has an amazing structure utilized for formal gatherings amid the rule of Karim Khan.

The building includes one vast domed lobby and four chambers on the four sides. Karim Khan Zand is covered in the center on the eastern chamber.

Amidst the domed corridor a marble lake is built. The inside exterior of the building is adorned with lovely mortar works. Eleven canvases works, of an ace painter of Zand period, Agha Sadeq, are finishing different councils of the building.

Following a ten year interim, Pars Museum has as of late continued its business and is interested in the general population. As you are in Shiraz, don't miss it.

The tomb of Karim Khan Zand is arranged in the eastern imperial chamber. Segments of this lobby show 11 canvases by renowned painters of Zandieh time, the most popular of whom is Aqa Sadeq.