TEHRAN (Tasnim) - Iranian people took to the streets on Sunday for countrywide rallies on a national holiday marking the 39th anniversary of victory of the 1979 revolution that toppled the Pahlavi monarchy and founded the Islamic Republic in Iran.

Iranian people in more than 1,000 cities and towns as well as 4,000 villages have attended rallies with flags of Iran and banners in support of the Islamic Republic to mark the revolution’s victory anniversary, known as Bahman 22nd in Iran.

In capital Tehran, demonstrators marched across different routes to reach the Azadi (Liberty) Square, where President Hassan Rouhani is going to give an address.

Hundreds of foreign guests, including scientific, political, and influential figures have travelled to Iran for the event, which is also a great opportunity for reporters.

More than 6,000 cameramen and journalists cover the massive rallies in Tehran and other cities.

This year, rally organizers in Tehran have put on display the country’s latest achievements in the scientific and military spheres, including long-range ballistic missiles.

Iranian political and military officials have also attended the rallies along with other people to rejoice at the auspicious ceremony.

The crowd of demonstrators in the rallies paid tribute to the late founder of the Islamic Republic, Imam Khomeini, under whose leadership the revolutionary movements triumphed over the despotic regime of Pahlavi on February 11, 1979.

Imam Khomeini had lived many years in exile, in Iraq and France, before returning home and leading a historical revolution that overthrew Pahlavi regime.

The 10-day period from the return of Imam Khomeini until the revolution’s victory is celebrated annually in Iran, and is known as the Ten-Day Fajr (Dawn). 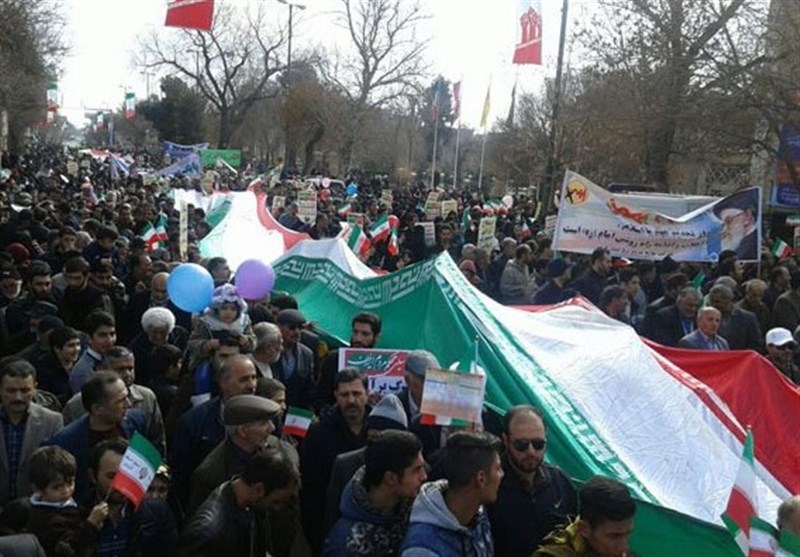 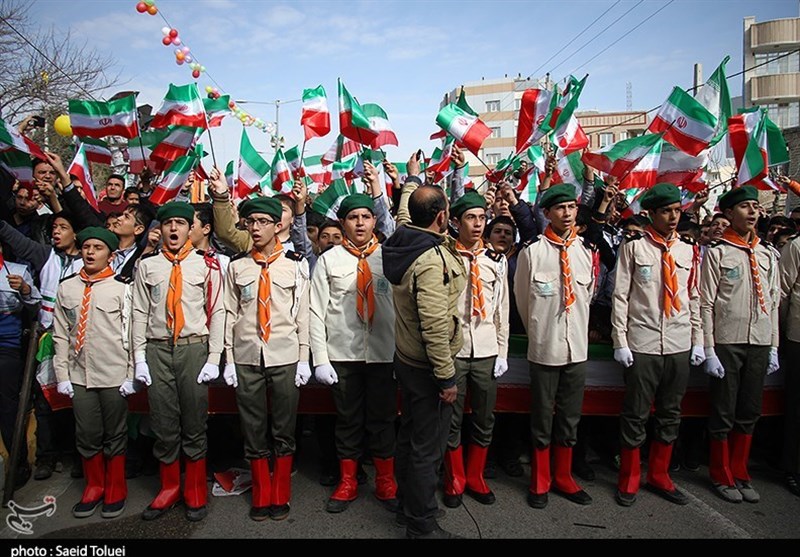 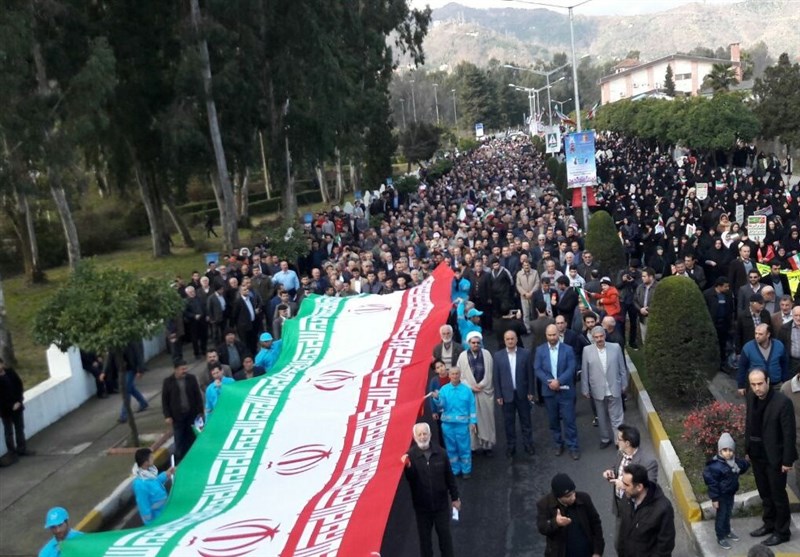 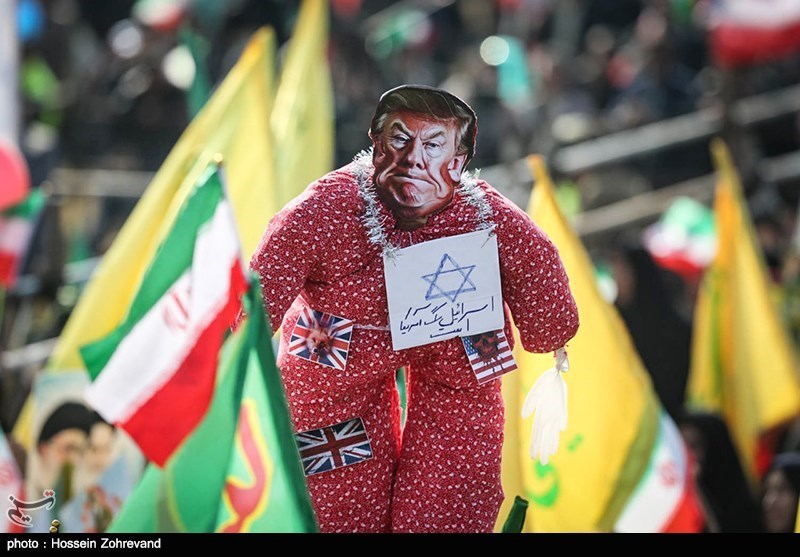 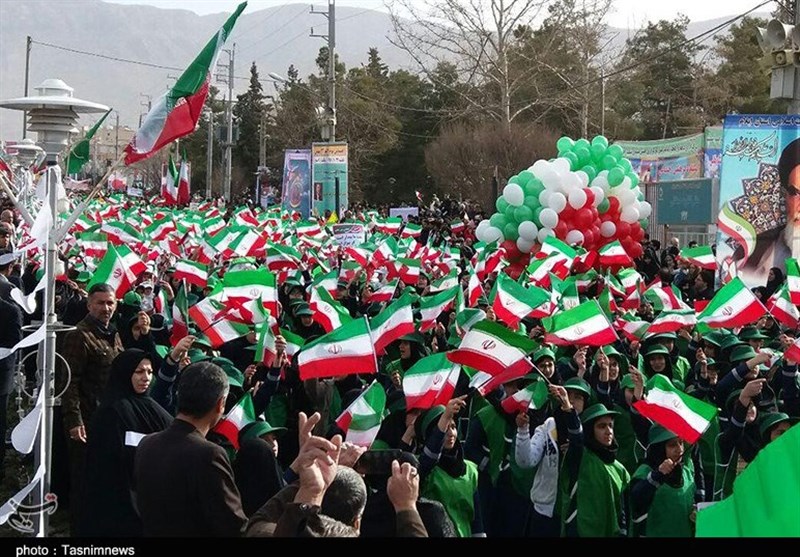 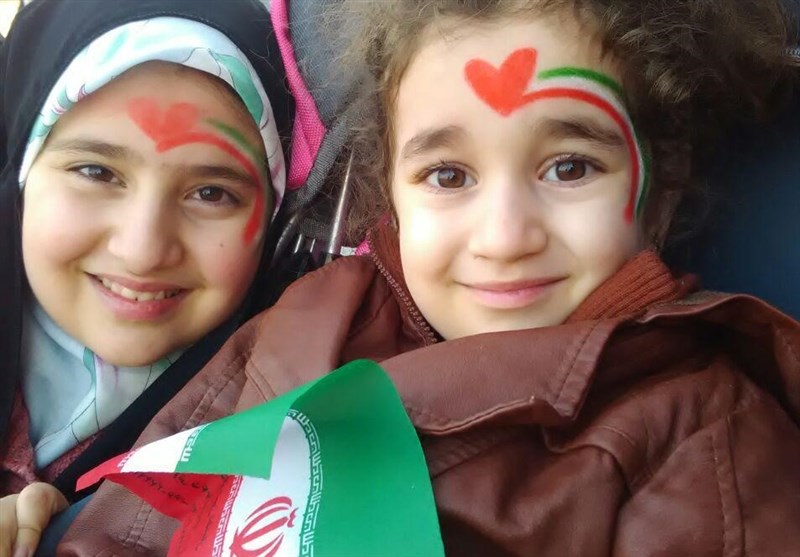