TEHRAN (Tasnim) - A Persian miniature is a richly detailed miniature painting which depicts religious or mythological themes from the region of the Middle East now known as Iran.

The art of miniature painting in Persia flourished from the 13th through the 16th centuries, and continues to this day, with several contemporary artists producing notable Persian miniatures. These delicate, lush paintings are typically visually stunning, with a level of detail which can only be achieved with a very fine hand and an extremely small brush.

Persian miniature is a small painting, whether a book illustration or a separate work of art intended to be kept in an album of such works. The techniques are broadly comparable to the Western and Byzantine traditions of miniatures in illuminated manuscripts, which probably had an influence on the origins of the Persian tradition.

Although there is an equally well-established Persian tradition of wall painting, the survival rate and state of preservation of miniatures is better, and miniatures are much the best-known form of Persian painting in the West.

Several features about Persian miniatures stand out. The first is the size and level of detail; many of these paintings are quite small, but they feature rich, complex scenes which can occupy a viewer for hours. Classically, a Persian miniature also features accents in gold and silver leaf, along with a very vivid array of colors.

The perspective in a Persian miniature also tends to be very intriguing, with elements overlaid on each other in ways which sometimes feel awkward to people who are accustomed to the look and feel of Western art. Originally, Persian miniatures were commissioned as book illustrations for Persian illuminated manuscripts. 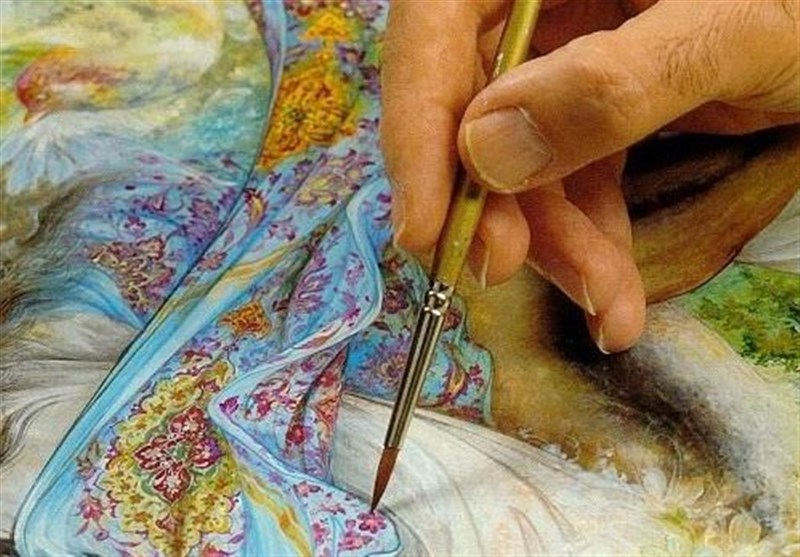 Only the wealthiest of patrons could afford these illustrations, with some Persian miniatures taking up to a year to complete. Eventually, people also began collecting these works of art on their own, binding them into separate books. Many of these collections fortunately survive to this day, along with other examples of Persian art such as Iran's famous pile carpets.

Kamal ud-Din Behzad Herawi, also known as Kamal al-din Bihzad or Kamaleddin Behzad (c. 1450 – c. 1535) was a painter of Persian miniatures and head of the royal ateliers in Herat and Tabriz during the late Timurid and early Safavid periods.

Behzad is the most famous of Persian miniature painters, though he is more accurately understood as the director of a workshop (or kitabkhana) producing manuscript illuminations in a style he conceived. Persian painting of the period frequently uses an arrangement of geometric architectural elements as the structural or compositional context in which the figures are arranged. Behzad is equally skilled with the organic areas of landscape, but where he uses the traditional geometric style Behzad stretches that compositional device in a couple ways. 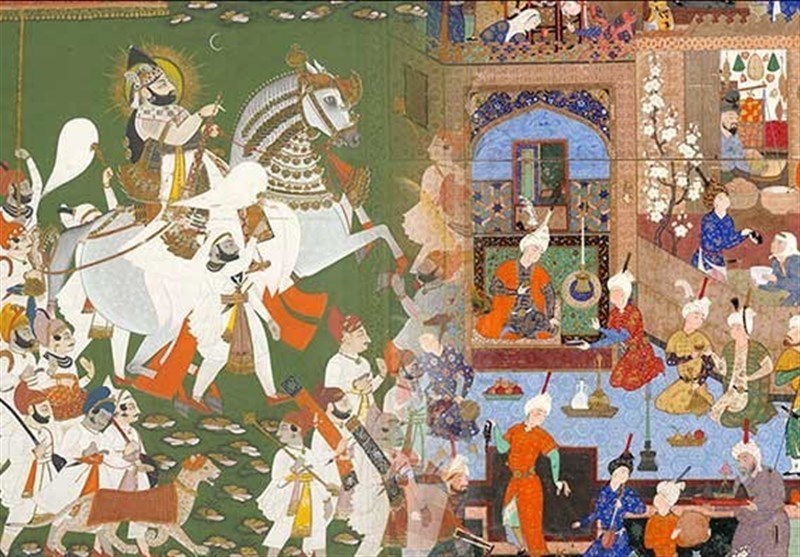 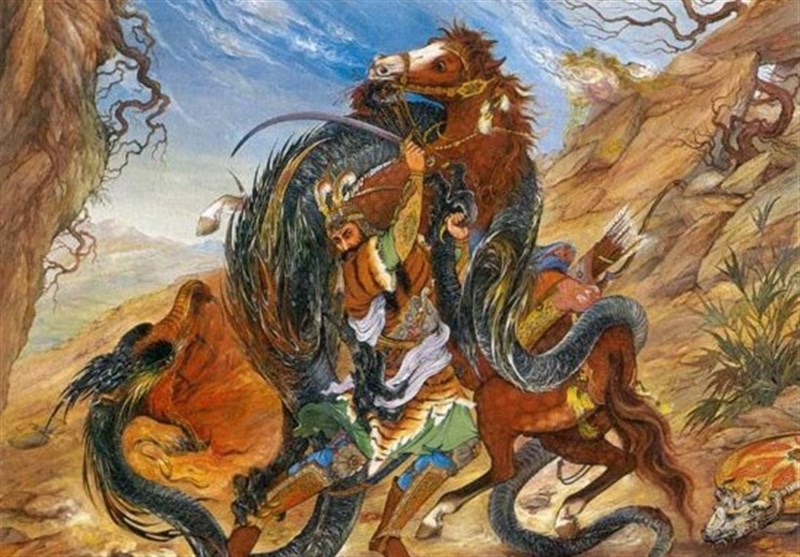 One is that he often uses open, unpatterned empty areas around which action moves. Also he pins his compositions to a mastery at moving the eye of the observer around the picture plane in a quirky organic flow. The gestures of figures and objects are not only uniquely natural, expressive and active, they are arranged to keep moving the eye throughout the picture plane. He uses value (dark-light contrast) more emphatically.

Shazdeh Garden: A Green Oasis Lying in the Heart of Desert