TEHRAN (Tasnim) – A number of Iranian university students staged a protest in front of the foreign ministry in Tehran on Monday against comments made by French Foreign Minister Jean-Yves Le Drian about Iran’s missile power.

Carrying placards that referred to France’s exports of infected blood to Iran in the 1980s, the European country’s military bases in the region, and its possession of nuclear weapons, the students slammed the French top diplomat’s recent remarks about a need for negotiations on Iran’s missile program.

They called for Le Drian, who is Tehran on an official visit, to officially apologize to the Iranian nation for his remarks.

Earlier in the day, Iranian students had staged a similar rally at Tehran’s Mehrabad International Airport upon the French minister’s arrival.

Le Drian threatened ahead of the visit that Iran needed to address “international concerns” over its ballistic missile program or it risked new sanctions. 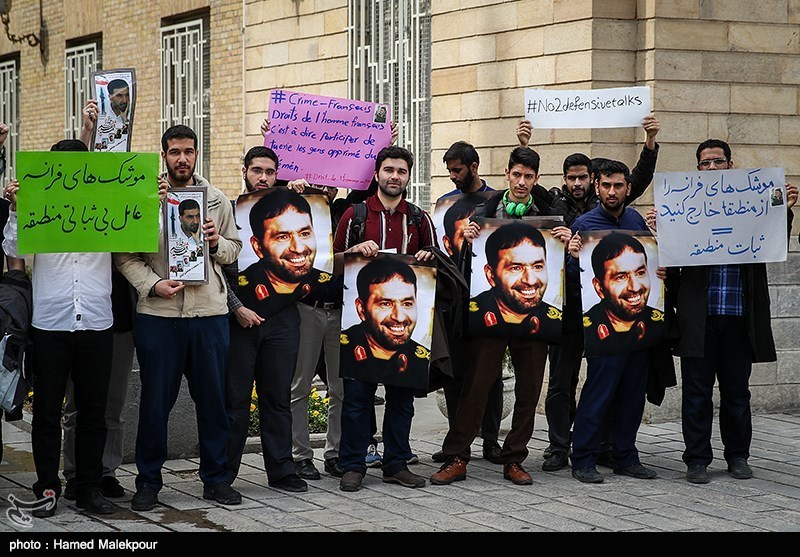 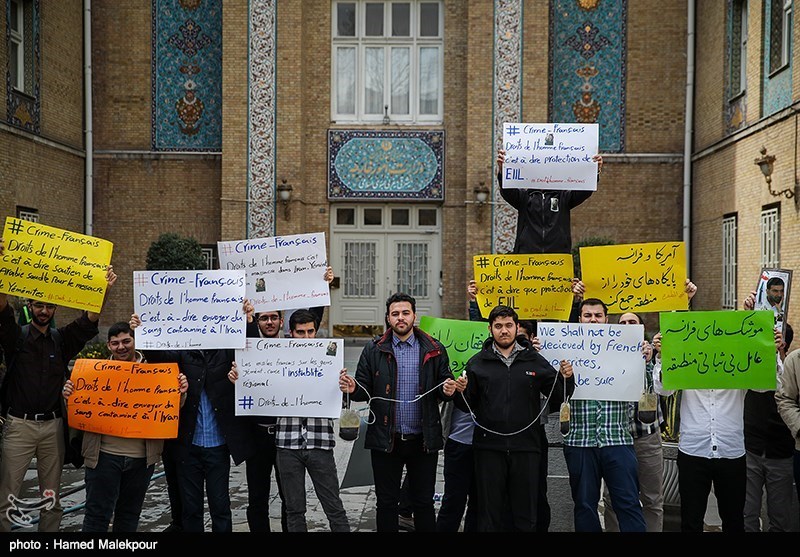 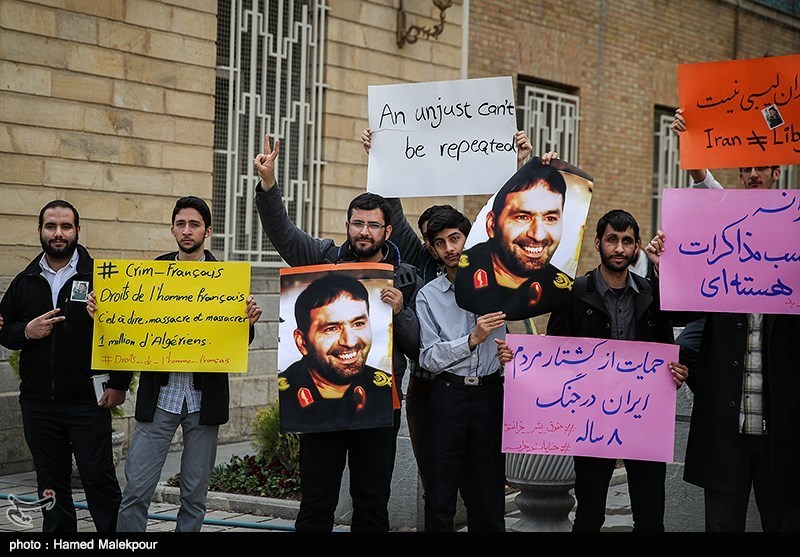 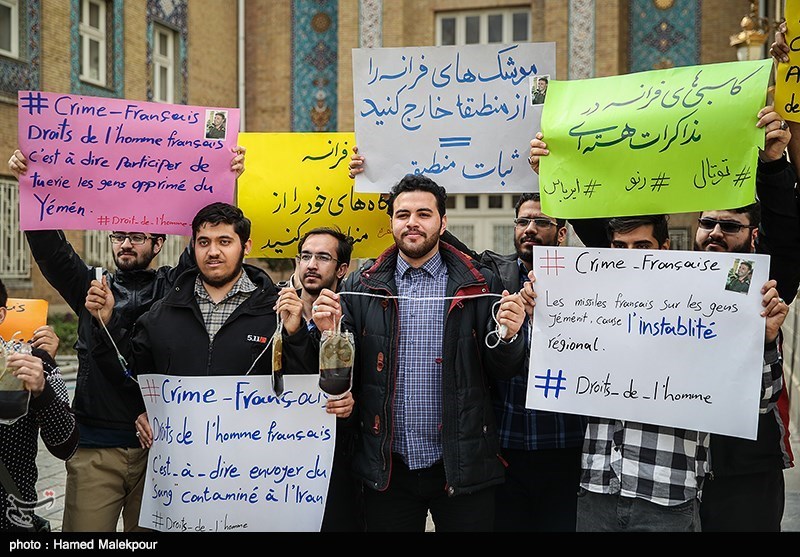 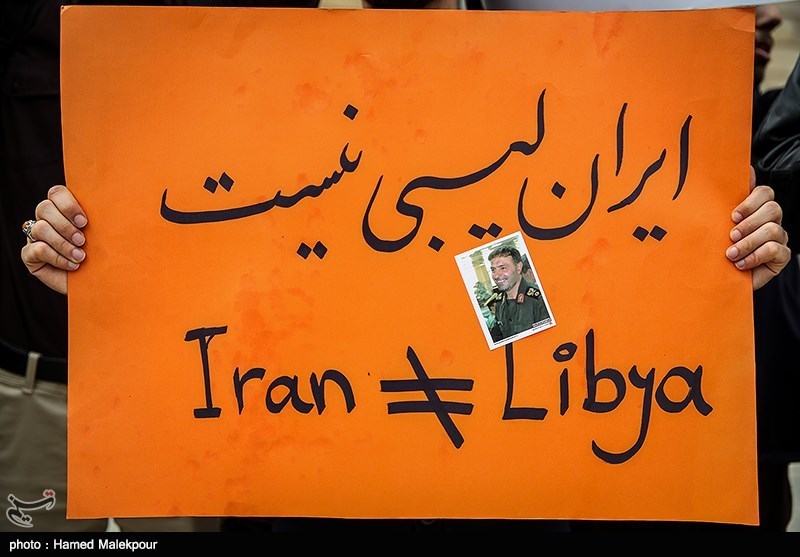 Senior Iranian officials have repeatedly said that the country’s missile program is purely defensive, stressing that it is not up to France or any other country to make decisions about Iran’s defense issues.

In December, Tehran advised Paris to be careful in its views about the Islamic Republic after French President Emmanuel Macron called for talks on Iran’s ballistic missiles.

Nobody Allowed to Negotiate with Foreigners about Iran’s Missile Power: Commander

Iran to Boost Missile Power Regardless of Politics: Top Official

Nobody Allowed to Negotiate with Foreigners about Iran’s Missile Power: Commander

Iran to Boost Missile Power Regardless of Politics: Top Official

More US Officials, Commanders Blacklisted by Iran for Involvement in Gen. Soleimani Assassination

Over 100 Palestinians Recently Arrested by Israeli Forces in Naqab Region